Saint Johnsbury in Caledonia County (Vermont) with it's 6,193 habitants is located in United States about 461 mi (or 742 km) north-east of Washington DC, the country's capital town.

Current time in Saint Johnsbury is now 10:03 PM (Saturday). The local timezone is named America / New York with an UTC offset of -4 hours. We know of 13 airports close to Saint Johnsbury, of which 5 are larger airports. The closest airport in United States is Burlington International Airport in a distance of 56 mi (or 91 km), West. Besides the airports, there are other travel options available (check left side).

While being here, you might want to pay a visit to some of the following locations: North Haverhill, Lancaster, Guildhall, Newport and Montpelier. To further explore this place, just scroll down and browse the available info. 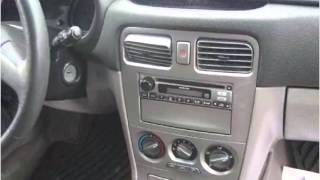 http://www.maplecentermotors.com This 2008 Subaru Forester is available from Maple Center Motors Inc.. For details, call us at 802-748-4527. 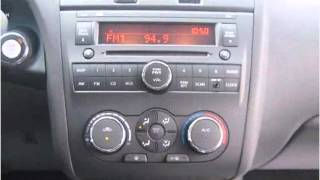 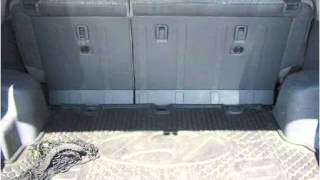 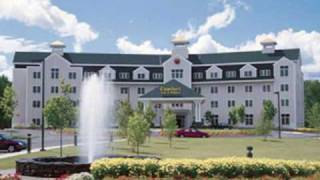 The Comfort Inn & Suites hotel, St. Johnsbury is located in the heart of Vermont's majestic Northeast Kingdom. This family oriented vacation destination will rejuvinate your mind and soul.... 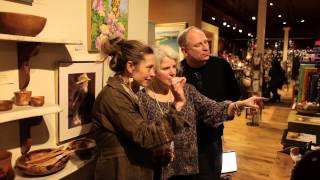 The beautiful town of St. Johnsbury, in the Northeast Kingdom of Vermont is a perfect place to experience the best of winter. A cultural center, this artist's community offers galleries, unique... 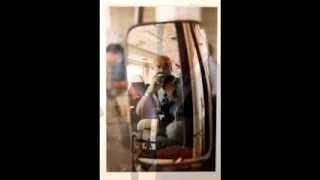 The Eye Of Senator Leahy: An Inside View Of History

Senator Patrick Leahy is passionate about photography. He is rarely seen on Capitol Hill without his camera, and he brings it along wherever he travels. Few photojournalists have his access... 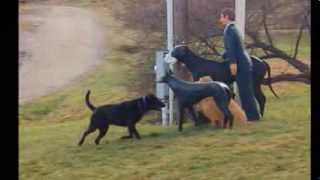 Dog Mountain in St. Johnsbury, Vermont is the result of a labor of love by artist, Steve Huneck (visit www.dogmt.com for more info). Dog Mountain is a dog's paradise: leashes are optional,... 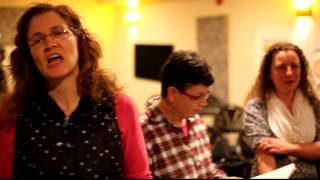 Monthly open community discussion on social issues affecting the world we live in. The Courageous Conversations Through Art is an on-going monthly series hosted by Catamount Arts in St. Johnsbury ... 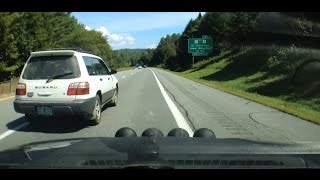 Asshole in a Subaru Forester

Asshole driver in a white '01 Subaru Forester. Intentionally drove in the passing lane and refused to merge while intentionally pacing a car doing 50 in a 65. This prevented myself, the car... 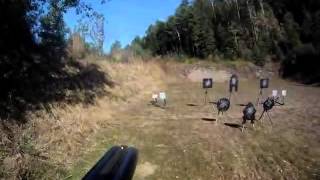 Cowboy Action Shooting with a GoPro - 2

Me doing Cowboy Action Shooting with a GoPro clamped to the barrel of my shotgun. I had the solid back on the camera so the sound is bad.

St. Johnsbury (sometimes locally known as "St. Jay") is the shire town of Caledonia County, Vermont, United States. The population was 7,603 at the 2010 census. St. Johnsbury is located approximately 10 miles northwest of the Connecticut River and 48 miles south of the Canadian border. St. Johnsbury is the largest town by population in the Northeast Kingdom and serves as a commercial center for the area.

St. Johnsbury Academy is an independent, private, coeducational, non-profit boarding and day school located in St. Johnsbury, Vermont, USA, enrolling students in grades 9-12. It was founded in 1842 by Thaddeus Fairbanks, and accepts the majority of its students through one of the nation's oldest voucher systems.

The Caledonia Senate District is one of 13 Vermont Senate districts included in the redistricting and reapportionment plan developed by the Vermont General Assembly following the 2000 U.S. Census. The plan applies to legislatures elected in 2002, 2004, 2006, 2008, and 2010. A new plan will be developed in 2012 following the 2010 U.S. Census.

Northeastern Vermont Regional Hospital is a community, not for profit, acute care, critical access hospital. It is designated as a Baby Friendly hospital by the United Nations. It provides primary and preventive care, surgical and specialty services, inpatient and outpatient care and 24 hour emergency services.

These are some bigger and more relevant cities in the wider vivinity of Saint Johnsbury.