Easton in Northampton County (Pennsylvania) with it's 26,915 inhabitants is located in United States about 157 mi (or 253 km) north-east of Washington DC, the country's capital.

Local time in Easton is now 09:05 AM (Friday). The local timezone is named America / New York with an UTC offset of -4 hours. We know of 11 airports in the wider vicinity of Easton, of which 5 are larger airports. The closest airport in United States is Lehigh Valley International Airport in a distance of 12 mi (or 19 km), West. Besides the airports, there are other travel options available (check left side).

There are two Unesco world heritage sites nearby. The closest heritage site in United States is Independence Hall in a distance of 55 mi (or 88 km), South. Also, if you like golfing, there are multiple options in driving distance. If you need a place to sleep, we compiled a list of available hotels close to the map centre further down the page.

Depending on your travel schedule, you might want to pay a visit to some of the following locations: Belvidere, Allentown, Doylestown, Flemington and Jim Thorpe. To further explore this place, just scroll down and browse the available info.

Easton, Pa-- 65 North 4th Street all hands for fire in the roof of a 3 story apartment building. 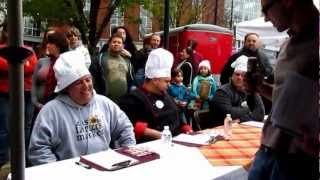 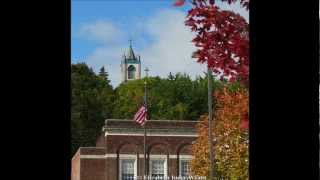 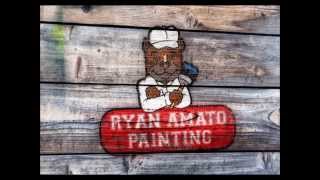 The Rapping Painter of Easton, Pa 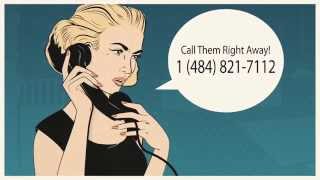 We can help you with all your interior and exterior painting needs. Serving Allentown, Bethlehem and Easton as well as the entire Lehigh Valley area Please call us at 484-821-7112 ... 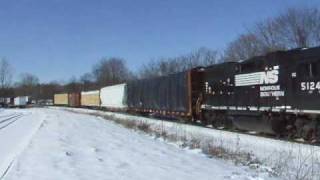 A pair of local freights are seen around Easton on Super Bowl Sunday. The Lehigh Line was rather quiet on this morning thanks to a snowstorm that caused delays to the west and south. Nonetheless,... 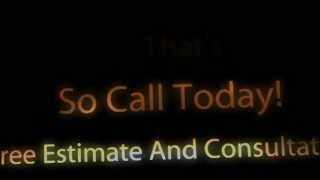 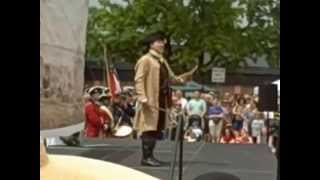 We ran into Heritage Day in downtown Easton, PA and had a great time. The reading of the Declaration of Independence was read in full at the event. The original reading took place on Easton's... 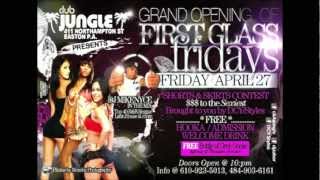 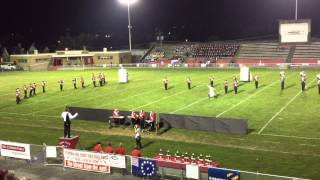 West Easton is a borough in Northampton County, Pennsylvania, United States. West Easton is located in the Lehigh Valley region of the state, in the greater Easton area. The population of West Easton was 1,152 at the 2000 census.

Lafayette College is a private coeducational liberal arts and engineering college located in Easton, Pennsylvania, USA. The school, founded in 1826 by James Madison Porter, son of General Andrew Porter of Norristown and citizens of Easton, first began holding classes in 1832. The founders voted to name the school after General Lafayette, who famously toured the country in 1824–25, as "a testimony of respect for [his his] talents, virtues, and signal services... the great cause of freedom".

Fisher Field at Fisher Stadium is a 13,132-seat multi-purpose stadium in Easton, Pennsylvania, United States. It opened in 1926 and it is home to the Lafayette College Leopards football team. Fisher Field, this past year, was voted the best gameday atmosphere in the Patriot League. A popular figure to Lafayette athletics is public-address announcer Jim Finnen. Finnen's silky smooth voice is famous, and just one of the many popular features of Fisher Field.

Kirby Sports Center is a 3,500-seat multi-purpose arena in Easton, Pennsylvania. It was built in 1973 and is home to the Lafayette College Leopards basketball team. It hosted the 2000 Patriot League men's basketball tournament. Dedicated on June 2, 2000, the $35 million Allan P. Kirby Sports Center includes a new, 110,000-square-foot intramural and recreational sports facility attached to the previously existing Kirby Field House.

Weyerbacher Brewing Company is a microbrewery in Easton, Pennsylvania, United States, founded in 1995 by Dan and Sue Weirback. The brewery is well known for its "huge taste" beers. Most of their brews are high in alcohol, with QUAD clocking in at 11.8% alcohol by volume, and a one-off 10th anniversary ale called Decadence brewed to 13% alcohol by volume. Hops Infusion is one of the bitterest examples of the IPA style.

The Northampton Street Bridge is a bridge connecting Easton, PA and Phillipsburg, NJ that crosses the Delaware River. It is maintained by the Delaware River Joint Toll Bridge Commission despite not being a toll bridge. It is known locally as the "Free Bridge" thus distinguishing it from the Easton-Phillipsburg Toll Bridge just upstream to the north. The crossing was first a ferry crossing run by David Martin, beginning in 1739. The original wooden bridge opened on October 14, 1806.

Northampton County Prison is a county level prison located in Easton, Pennsylvania in the United States. The prison is situated adjacent to the Northampton County Courthouse and consists of four inter-connected buildings. It contains 15 separate housing units and a community corrections facility with a capacity of 913 inmates.

Located at 40.6882, -75.2163 (Lat. / Lng.), about 0 miles away.
Wikipedia Article
Buildings and structures in Northampton County, Pennsylvania, Prisons in Pennsylvania

Congregation Brit Shalom (now called Temple Covenant of Peace) is a synagogue in Easton, Pennsylvania. Founded in 1839, it is one of the oldest synagogues in the United States.

These districts belong to Easton.

These are some bigger and more relevant cities in the wider vivinity of Easton.