Augusta in Kennebec County (Maine) with it's 18,471 citizens is a town in United States about 529 mi (or 852 km) north-east of Washington DC, the country's capital city.

Current time in Augusta is now 10:46 PM (Friday). The local timezone is named America / New York with an UTC offset of -4 hours. We know of 10 airports near Augusta, of which 5 are larger airports. The closest airport in United States is Augusta State Airport in a distance of 1 mi (or 2 km), North-West. Besides the airports, there are other travel options available (check left side).

When in this area, you might want to pay a visit to some of the following locations: Wiscasset, Bath, Skowhegan, Auburn and Farmington. To further explore this place, just scroll down and browse the available info.

Maple Hill Farm B & B Inn 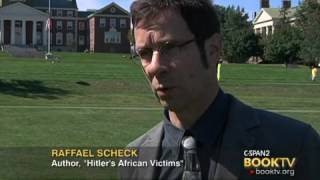 Learn about "Hitler's African Victims: The German Army Massacres of Black French Soldiers in 1940" as we hear author Raffael Scheck talk about black colonial troops serving with the French... 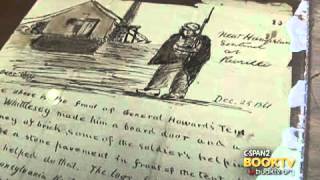 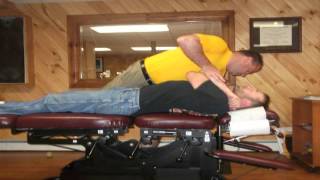 Contact us and stop the pain today! Call Lavallee Chiropractic for an appointment or visit our web site at http://lavalleechiropractic.com/ Are you sick of that throbbing, tight, aching... 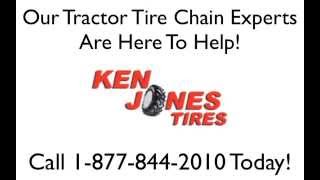 Double Ring: http://www.KenJones.com - Augusta, Maine -- Call 1-877-844-2010 Is your tractor slipping and becoming unstable when operating in icy conditions? Does your machine get stuck... 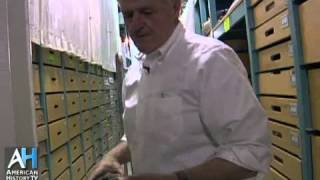 B&S Paving, a full service Augusta Maine paving, excavation, site-work and seal-coating contractor, established in 1987. Since that time they have continued to earn the trust and respect of...

Here at Augusta Center for Health & Rehabilitation, you can depend on us to be by your side for as long as it takes for you to make a full recovery. With our specialized long term care, you'll... 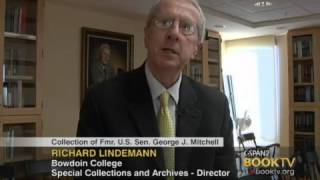 See Maine's Former Senator George J. Mitchell's personal collection located at the Bowdoin College Special Collections, we learn about his political career and his life before and after public... 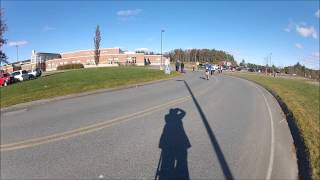 Augusta is the capital of the US state of Maine, county seat of Kennebec County, and center of population for Maine. The city's population was 19,136 at the 2010 census, making it the third-smallest state capital after Montpelier, Vermont and Pierre, South Dakota. Located on the Kennebec River at the head of tide, it is home to the University of Maine at Augusta.

The Viles Arboretum (formerly known as the Pine Tree State Arboretum) 224 acres (90.6 hectares) is a botanical garden and arboretum located at 153 Hospital Street, Augusta, Maine, USA, with 5 miles (8 km) of trails, open year round without charge. The plant collection contains over 300 species or varieties of trees and shrubs. The forested portion of the Arboretum is a certified Tree Farm Demonstration Area containing many of Maine's native trees.

The Maine State House in Augusta, Maine is the state capitol of the State of Maine. The building was completed in 1832, one year after Augusta became the capital of Maine. Built using Maine granite, the State House was based on the design of the Massachusetts State House (Maine was formerly part of Massachusetts, and became a separate state in 1820). Governor Paul LePage and the Maine Legislature convene at the State House.

WJZN and WTVL collectively known as Kool AM 1400 and 1490 are AM Radio stations located in Maine. WJZN, AM 1400 is licensed to Augusta, and WTVL, AM 1490 is licensed to Waterville. The station carries an Adult Standards format, and has since January 2003. Previous to this format, the stations carried their respective FM sister stations; WJZN, under the WEZW calls, simulcast Augusta-licensed WMME-FM, and WTVL simulcast Waterville-licensed WEBB.

Edwards Dam was a hydroelectric dam on the Kennebec River in the U.S. state of Maine. It was located in Augusta, Maine, about 40 miles upstream from the Atlantic Ocean. Built in 1837 of timber and concrete, it was 917 feet long and 24 feet high. It is most famous for its removal in 1999, the first removal of a hydroelectric dam by the government against the wishes of the dam owner. The dam originally had a fish ladder, but it was destroyed by a flood shortly after construction.

Riverview Psychiatric Center is a psychiatric hospital in Augusta, Maine. The center recruits for volunteers from the United Way for certain services.

The Maine State Museum is the official Maine government's museum and is located at 230 State Street, adjacent to the Maine State House, in Augusta. The current director of the Museum is Bernard Fishman. In January of 2013, the Museum agreed to display the controversial labor mural removed from the Maine Department of Labor's lobby by Governor Paul LePage in 2011.

The Lithgow Public Library is the public library of Augusta, Maine.

These are some bigger and more relevant cities in the wider vivinity of Augusta.