Keene in Cheshire County (New Hampshire) with it's 23,265 citizens is a city in United States about 373 mi (or 601 km) north-east of Washington DC, the country's capital city.

Local time in Keene is now 11:58 PM (Sunday). The local timezone is named America / New York with an UTC offset of -4 hours. We know of 9 airports in the vicinity of Keene, of which 3 are larger airports. The closest airport in United States is Dillant Hopkins Airport in a distance of 2 mi (or 4 km), South. Besides the airports, there are other travel options available (check left side).

When in this area, you might want to pay a visit to some of the following locations: Newfane, Newport, Woodstock, Concord and Worcester. To further explore this place, just scroll down and browse the available info. 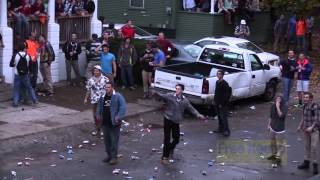 Pumpkin Fest 2014: I'd heard there were police with riot gear breaking up a party so I headed down to the college neighborhood yesterday around 6pm after a successful afternoon of handing... 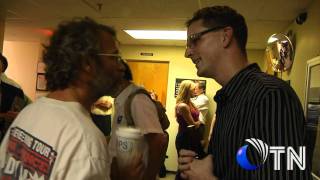 This is what unfolded in round 2 of the city council drinking game in Keene, NH. 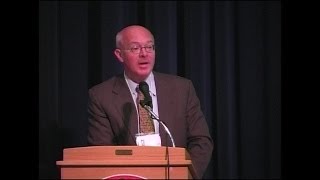 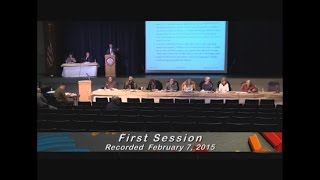 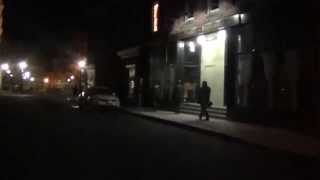 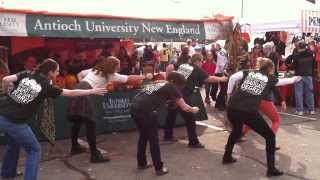 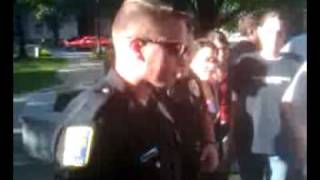 Keene Police Department decided to crack down on a gathering of about 4 people which quickly turned into a group of about 25, generating 8 arrests. I feel the behavior of a few of the activists...

Caught in the Act on a Spouse Wire Tap.

Sam Dodson of obscured truth network ( obscuredtruth.com ) was taken to cheshire county corrections where he will spend the next 6 days. This was the result of refusal to be bullied out of... 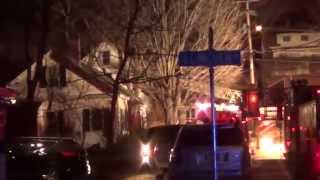 Cheshire County is a county located in the U.S. state of New Hampshire. As of 2010, the population was 77,117. Its county seat is Keene. Cheshire was one of the five original counties of New Hampshire, and is named for the county of Cheshire in England. It was organized in 1771 at Keene.

Keene is a city in Cheshire County, New Hampshire, United States. The population was 23,409 at the 2010 census. It is the county seat of Cheshire County. Keene is home to Keene State College and Antioch University New England, and hosts the annual Pumpkin Fest.

The Branch is a 2.6 mile long (4.2 km) river located entirely in the city of Keene, in southwestern New Hampshire in the United States. It is a tributary of the Ashuelot River, itself a tributary of the Connecticut River, which flows to Long Island Sound. While itself a very short river, The Branch is formed by the confluence of the much-longer Otter Brook and Minnewawa Brook and was sometimes considered in the past to be part of Otter Brook.

Antioch University New England is a private graduate school located in Keene, New Hampshire. It is part of the Antioch University system that includes campuses in Seattle, Washington; Los Angeles, California; Santa Barbara, California; and Yellow Springs, Ohio. The most well-known campus in its system was the former Antioch College in Yellow Springs, Ohio, which closed in 2008.

WKNH (91.3 FM, "Keene 91.3 FM") is a student-run radio station licensed to serve Keene, New Hampshire. The station is owned by Keene State College. It airs a College radio format. The WKNH studios are located on the third floor of the Young Student Center on the Keene State College campus.

These districts belong to Keene.

These are districts that are close by, but belong to a different city than Keene.

These are some bigger and more relevant cities in the wider vivinity of Keene.