Ballston Spa in Saratoga County (New York) with it's 5,375 citizens is a city in United States about 329 mi (or 529 km) north-east of Washington DC, the country's capital city.

Local time in Ballston Spa is now 03:04 PM (Monday). The local timezone is named America / New York with an UTC offset of -4 hours. We know of 12 airports in the vicinity of Ballston Spa, of which 5 are larger airports. The closest airport in United States is Albany International Airport in a distance of 18 mi (or 28 km), South. Besides the airports, there are other travel options available (check left side).

Also, if you like golfing, there are a few options in driving distance. We discovered 6 points of interest in the vicinity of this place. Looking for a place to stay? we compiled a list of available hotels close to the map centre further down the page.

When in this area, you might want to pay a visit to some of the following locations: Schenectady, Troy, Albany, Fort Edward and Queensbury. To further explore this place, just scroll down and browse the available info.

The Mansion of Saratoga

The Brunswick B&B at Saratoga 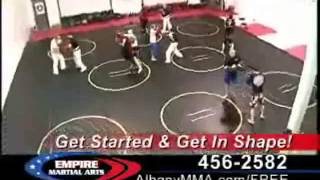 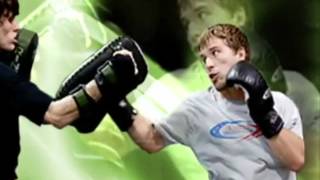 Ballston Spa muay thai Visit http://www.albanymma.com/muay-thai.cfm to get started with our Intro Special Empire Martial Arts is the best Muay Thai School in Albay. Call us at (518) 456-2582... 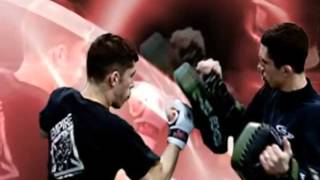 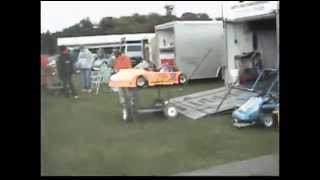 Adirondack Karting Association in Ballston Spa, NY. Showing highlights from a few of the classes. Thank you to track announcer Al Smith for producing the video. 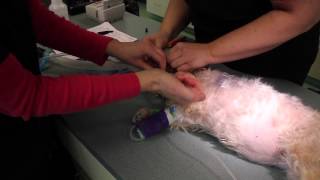 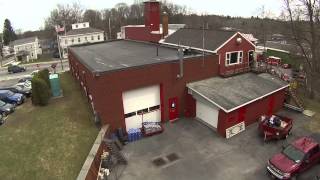 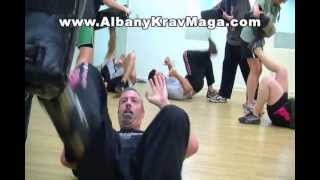 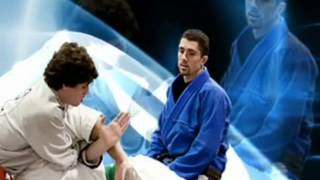 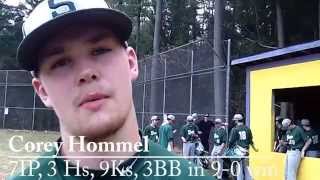 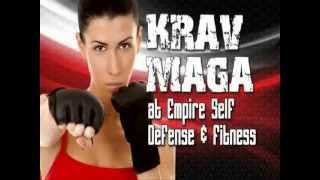 Milton is a census-designated place (CDP) in the town of Milton in Saratoga County, New York, United States. The population was 2,692 at the 2000 census.

Ballston Spa High School is a public high school located in Ballston Spa, New York. It is part of the Ballston Spa Central School District, which covers the towns of Ballston, Milton, and Malta in Saratoga County. The mascot is the Scottie dog, dedicated to long-time athletic director/coach Coach William R. Scott. The school colors are Purple and Gold but the complementary (alternative) color of black is often used.

Shenantaha Creek Park is located in the town of Malta, in Saratoga County, New York. In 1993, the Malta Town Board commissioned the Ruhle Road Park Committee to plan a park on 56.1 acres of land along the Ballston Creek and an abandoned railroad track. The land wasn't accessible to vehicles, so the Town purchased an additional 5.29 acres for access and egress of the park in 1995. The park opened in 1997.

These are some bigger and more relevant cities in the wider vivinity of Ballston Spa.

The Springs: NY 50 at SPAC Parking Lots, The Springs (source)