Wilmington in New Castle County (Delaware) with it's 71,948 inhabitants is a city in United States about 99 mi (or 159 km) north-east of Washington DC, the country's capital.

Local time in Wilmington is now 08:06 PM (Friday). The local timezone is named America / New York with an UTC offset of -4 hours. We know of 12 airports in the vicinity of Wilmington, of which 5 are larger airports. The closest airport in United States is New Castle Airport in a distance of 6 mi (or 9 km), South-West. Besides the airports, there are other travel options available (check left side).

There are two Unesco world heritage sites nearby. The closest heritage site in United States is Independence Hall in a distance of 40 mi (or 64 km), East. Also, if you like golfing, there are multiple options in driving distance. We found 6 points of interest in the vicinity of this place. If you need a place to sleep, we compiled a list of available hotels close to the map centre further down the page.

Depending on your travel schedule, you might want to pay a visit to some of the following locations: Salem, West Chester, Media, Elkton and Woodbury. To further explore this place, just scroll down and browse the available info. 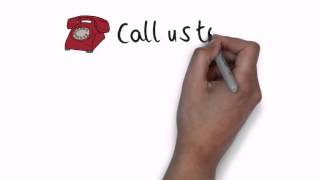 http://plumberwilmingtonde.com Our licensed and insured plumbers have been providing professional plumbing services to Wilmington Delaware for over 50 years. We've built our reputation on... 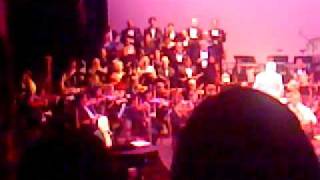 Procol Harum and the Delaware Symphony Orchestra perform "The Grand Hotel" at the 34th Grand Gala in the Grand Opera House, Wilmington, DE.

Roof Repair Wilmington DE | Call (302) 526-1589 to connect with a premier roofing contractor - or http://www.roofingwilmingtonde.net/repair/ Leaky roofs can be a big problem they damage your... 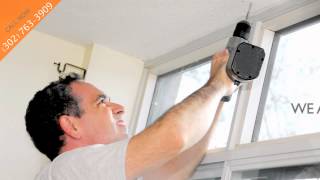 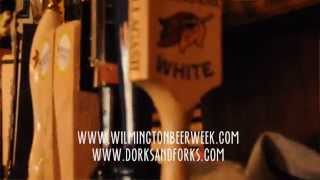 We closed out Wilmington Beer Week at one of our favorite haunts, Ulysses Gastropub, and sat down with Manager, Lauren Roca, and Chef Alex Shimpeno. 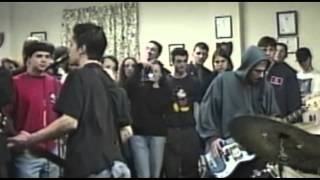 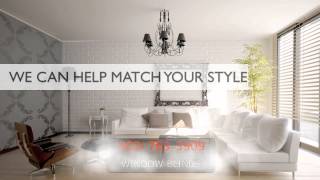 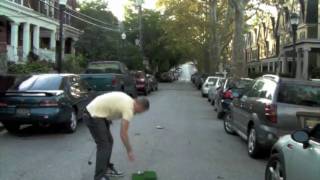 DO NOT TRY THIS AT HOME! This video goes directly against manufacturers suggested use. Do not use the Rope It in the city, on a roof or down a crowded street! http://www.TheRopeit.com/ ... 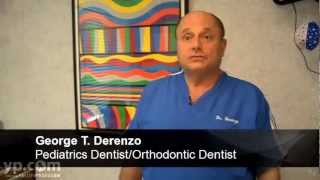 Dentist Wilmington -- Drs. Treman & Treman DDS PA has been providing excellent, quality, and compassionate dentist service in Wilmington for over 20 years. Their state of the art facility provides... 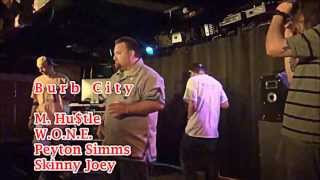 The Episcopal Diocese of Delaware is one of 108 dioceses making up the Episcopal Church in the United States of America. It consists of 38 congregations or Parishes in an area the same as the State of Delaware. The diocese is led by a bishop and staff and provides episcopal supervision and some administrative assistance for its parishes. The current bishop, the tenth Bishop of Delaware, is the Right Reverend Wayne Wright, who was consecrated bishop June 20, 1998, and succeeded the Rt. Rev. C.

Located at 39.7528, -75.5422 (Lat. / Lng.), about 1 miles away.
Wikipedia Article
Episcopal dioceses of the United States, Episcopal Church in Delaware, Religious organizations established in 1785, Anglican dioceses established in the 18th century

The Roman Catholic Diocese of Wilmington is an ecclesiastical territory or diocese of the Roman Catholic Church in the eastern United States and comprises the entire state of Delaware and the Eastern Shore of Maryland. It is led by Bishop William Francis Malooly, whose seat is the Cathedral of Saint Peter in the City of Wilmington. The Diocese publishes a newspaper, The Dialog, which underwent a circulation and format transformation in 2011 as a result of financial pressures.

The Clifford Brown Jazz Festival is a free jazz music festival held annually in June at Rodney Square in Wilmington, Delaware, USA. The first festival was held in 1989 on the open lawn in the center of the city, and has grown into the largest free jazz festival on the East Coast. The event is held to keep alive the memory of Clifford Brown who died in a traffic accident in 1956 along with pianist Richie Powell.

Brandywine Zoo is a small 12-acre zoo that opened in 1905 in Brandywine Park in Wilmington, Delaware, USA. It consists of the main zoo as well as a separate Exotic Animal House for small animals from hotter climates. It is located on the banks of the Brandywine River, and is the only zoo in Delaware. The zoo is managed by the Delaware Division of Parks and Recreation and supported by the Delaware Zoological Society, and is open daily.

Rodney Square is the public square in downtown Wilmington, Delaware named after American Revolutionary leader Caesar Rodney. A large statue of Rodney by James E. Kelly stands in the front of the square. The square was created in the early 20th century by John Jacob Raskob who worked for Pierre S. du Pont. The City Beautiful movement served as the inspiration for the effort.

The Cathedral of Saint Peter is the mother church of the Roman Catholic Diocese of Wilmington in Wilmington, Delaware. Located on West 6th Street, the cathedral is located in the Quaker Hill Historic District.

These are some bigger and more relevant cities in the wider vivinity of Wilmington.