Current time in Rogers Corners is now 07:48 PM (Monday). The local timezone is named America / New York with an UTC offset of -4 hours. We know of 12 airports close to Rogers Corners, of which 5 are larger airports. The closest airport in United States is New Castle Airport in a distance of 4 mi (or 6 km), South-West. Besides the airports, there are other travel options available (check left side).

There are two Unesco world heritage sites nearby. The closest heritage site in United States is Independence Hall in a distance of 40 mi (or 65 km), North-East. Also, if you like playing golf, there are some options within driving distance. We encountered 6 points of interest near this location. If you need a hotel, we compiled a list of available hotels close to the map centre further down the page.

While being here, you might want to pay a visit to some of the following locations: Wilmington, Salem, West Chester, Media and Elkton. To further explore this place, just scroll down and browse the available info. 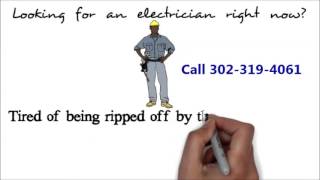 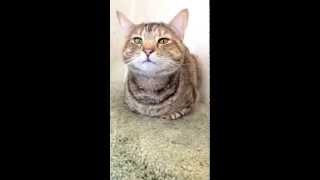 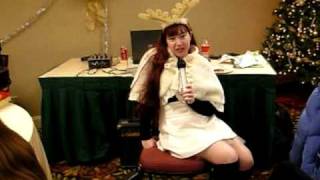 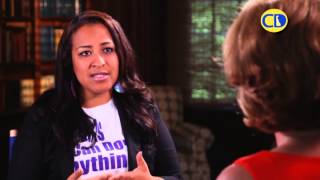 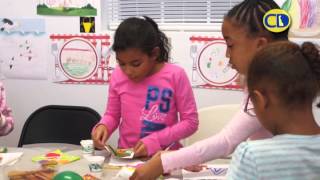 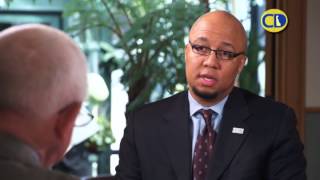 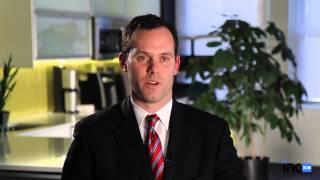 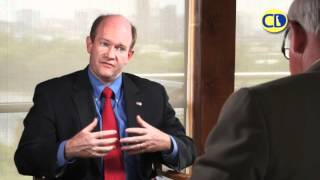 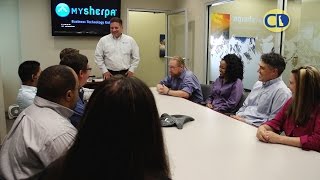 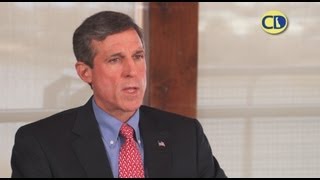 Adjusting the nation's economy remains a top item for elected officials in Washington. In part one of a series, Delaware Congressman John Carney talks with John Taylor about the needs of an...

The Delaware River and Bay Authority or DRBA is a bi-state government agency of the U.S. states of New Jersey and Delaware established by interstate compact in 1962. The authority operates the Delaware Memorial twin suspension bridges, the Cape May-Lewes Ferry between Cape May, New Jersey and Lewes, Delaware, the Three Forts Ferry Crossing and the Salem County Business Center.

Located at 39.7366, -75.5488 (Lat. / Lng.), about 2 miles away.
Wikipedia Article
City and Gospel Rescue Missions, Organizations established in 1893, 1893 establishments in the United States, Buildings and structures in Wilmington, Delaware

The Port of Wilmington (formerly Wilmington Marine Terminal) is a deep-water port located at the confluence of the Christina River and the Delaware River in Wilmington, Delaware, 65 miles from the Atlantic Ocean. The port has been ranked as the top North American port for imports of fresh fruit, bananas, and juice concentrate, and as having the largest dock-side cold storage facility.

Serviam Girls Academy is a private school in New Castle, Delaware offering classes in grades 5-8 for girls. Established in 2008 as an Ursuline school, it is modeled after schools in the now-defunct NativityMiguel Network of Schools. The current enrollment is approximately 40 students, most of whom live in New Castle, Newark, and the City of Wilmington. The school has a brother school, Nativity Preparatory School, which is located in Wilmington.

These are some bigger and more relevant cities in the wider vivinity of Rogers Corners.