Norristown in Montgomery County (Pennsylvania) with it's 34,412 habitants is located in United States about 124 mi (or 199 km) north-east of Washington DC, the country's capital town.

Current time in Norristown is now 08:36 PM (Tuesday). The local timezone is named America / New York with an UTC offset of -4 hours. We know of 12 airports close to Norristown, of which 5 are larger airports. The closest airport in United States is Philadelphia International Airport in a distance of 18 mi (or 29 km), South. Besides the airports, there are other travel options available (check left side).

There are two Unesco world heritage sites nearby. The closest heritage site in United States is Independence Hall in a distance of 29 mi (or 46 km), South-East. Also, if you like playing golf, there are some options within driving distance. We encountered 2 points of interest near this location. If you need a hotel, we compiled a list of available hotels close to the map centre further down the page.

While being here, you might want to pay a visit to some of the following locations: Media, Philadelphia, Doylestown, Camden and West Chester. To further explore this place, just scroll down and browse the available info. 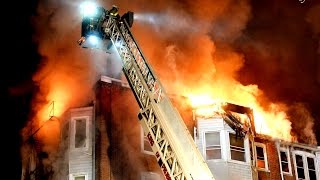 One person was killed, several others were injured, and nearly a dozen were rescued from a four-alarm apartment building fire in Norristown, Montgomery County, PA. Note: I edited this video... 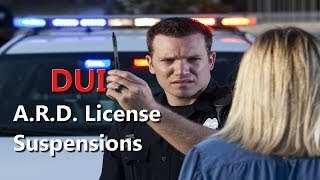 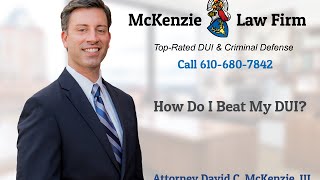 DUI Attorney Norristown PA - How Do I Beat My DUI? - Walk & Turn Test 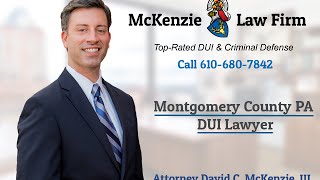 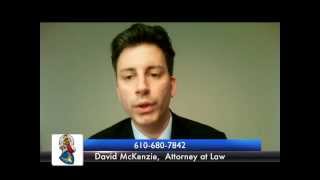 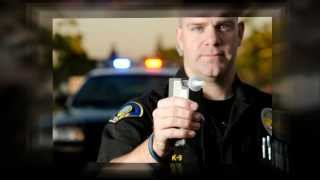 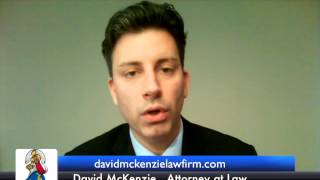 Norristown is a municipality in Montgomery County, Pennsylvania, United States, 6 miles northwest of the city limits of Philadelphia, on the Schuylkill River. The population was 34,324 as of the 2010 census. It is the county seat of Montgomery County.

Norristown Transportation Center is a two-level multimodal public transportation regional hub located in Norristown, Pennsylvania and operated by SEPTA. It opened in 1989 to replace the older Norristown High Speed Line (Route 100) terminus one block away at Main and Swede Streets, and integrated the former Reading Company DeKalb Street Norristown railroad station (built 1933) into its structure.

Main Street is a station along the Manayunk/Norristown Line. It is one of the two stations on the short electrified branch to Elm Street, Norristown. This branch leaves the main line to Pottsville and Reading. Currently owned by Norfolk Southern Railway, the Reading Railroad once operated passenger service on that line. The station has 76 parking spaces. It is located at Main and Markley Streets.

Elm Street is the last stop on the Norristown section of the Manayunk/Norristown Line in Pennsylvania. The station, located at Elm and Markley Streets in Norristown, Pennsylvania, includes a 219-space parking lot.

Bridgeport Station is an interurban rapid transit station on the SEPTA Norristown High Speed Line (Route 100). The station is located on Sixth Street near DeKalb Street in Bridgeport, Pennsylvania, although SEPTA's official website gives the address as being near 5th & Merion Streets. All trains stop at Bridgeport. This station is in zone 2 of the two fare zones of the Norristown High Speed Line. The station lies 12.8 track miles from 69th Street Terminal.

The Elmwood Park Zoo is a zoo in Norristown, Pennsylvania that houses a collection of over 300 animals representing 100 species. Opened on July 4, 1924, the 16-acre zoo includes the Andrew L. Lewis Wetlands Aviary, Wild Encounters building, Woodlands exhibit, and Grasslands exhibit. The zoo is accredited by the Association of Zoos and Aquariums and operated by the Norristown Zoological Society. The zoo also participates in a number of its species survival programs.

Barbadoes Island is an island in the Schuylkill River in West Norriton Township, south of Norristown in Montgomery County, Pennsylvania, United States of America. U.S. Route 202 crosses over the eastern tip of the island. A power plant was constructed on the island in 1926. The plant was originally coal-powered, then converted to diesel power in the 1970s. It was operated by the Philadelphia Electric Company until 1997.

Kennedy-Kenrick Catholic High School was a private, Roman Catholic high school in Norristown, Pennsylvania, United States, and was located in the Roman Catholic Archdiocese of Philadelphia.

Norristown State Hospital, originally known as the State Lunatic Hospital at Norristown, is an active psychiatric hospital located outside the city of Philadelphia in Norristown, Pennsylvania. Designed 1878–80, by Wilson Brothers & Company, it was the first institution in the country that recognized female physicians and the first to house a pathology department.

Located at 40.1321, -75.3481 (Lat. / Lng.), about 1 miles away.
Wikipedia Article
Psychiatric hospitals in Pennsylvania, Buildings and structures in Montgomery County, Pennsylvania

These are some bigger and more relevant cities in the wider vivinity of Norristown.