Salem in Salem County (New Jersey) with it's 4,894 citizens is a place in United States about 96 mi (or 155 km) north-east of Washington DC, the country's capital city.

Current time in Salem is now 05:23 PM (Monday). The local timezone is named America / New York with an UTC offset of -4 hours. We know of 12 airports near Salem, of which 5 are larger airports. The closest airport in United States is New Castle Airport in a distance of 10 mi (or 17 km), North-West. Besides the airports, there are other travel options available (check left side).

There are two Unesco world heritage sites nearby. The closest heritage site in United States is Independence Hall in a distance of 42 mi (or 67 km), North-East. Also, if you like playing golf, there are a few options in driving distance. If you need a hotel, we compiled a list of available hotels close to the map centre further down the page.

While being here, you might want to pay a visit to some of the following locations: Wilmington, Bridgeton, Media, Elkton and Woodbury. To further explore this place, just scroll down and browse the available info. 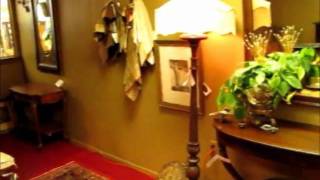 From unique vintage shapes to distinctly tailored expressions. Bits of the past functioning in contemporary lifestyles that will never be found in a catalog. Create your signature furniture... 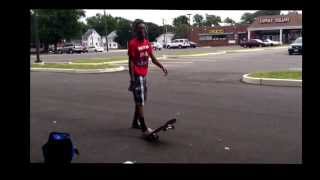 Salem City Skaters are back at it again.. Please don't leave any rude comments .. we do this for our own progression , comment rate subscribe .. ~ scs's Jay.

The Salem City School District is a comprehensive community public school district that serves students in kindergarten through twelfth grade from Salem City, in Salem County, New Jersey, United States. The district is one of 31 Abbott districts statewide, which are now referred to as "SDA Districts" based on the requirement for the state to cover all costs for school building and renovation projects in these districts under the supervision of the New Jersey Schools Development Authority.

St. John's Episcopal Cemetery is a cemetery in Salem, the historic county seat of Salem County.

WFAI is a radio station broadcasting a format. Licensed to Salem, New Jersey, USA. The station is currently owned by Qc.

These are some bigger and more relevant cities in the wider vivinity of Salem.