Landlith in New Castle County (Delaware) is a town in United States about 100 mi (or 160 km) north-east of Washington DC, the country's capital city.

Current time in Landlith is now 04:57 PM (Thursday). The local timezone is named America / New York with an UTC offset of -4 hours. We know of 12 airports near Landlith, of which 5 are larger airports. The closest airport in United States is New Castle Airport in a distance of 6 mi (or 10 km), South-West. Besides the airports, there are other travel options available (check left side).

There are two Unesco world heritage sites nearby. The closest heritage site in United States is Independence Hall in a distance of 39 mi (or 62 km), East. Also, if you like playing golf, there are a few options in driving distance. We discovered 4 points of interest in the vicinity of this place. Looking for a place to stay? we compiled a list of available hotels close to the map centre further down the page.

When in this area, you might want to pay a visit to some of the following locations: Wilmington, Salem, Media, West Chester and Elkton. To further explore this place, just scroll down and browse the available info. 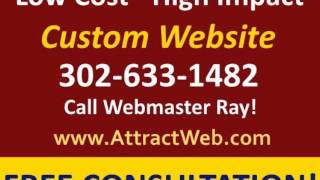 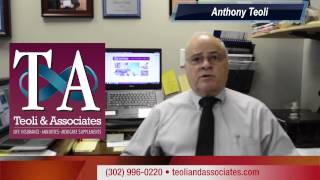 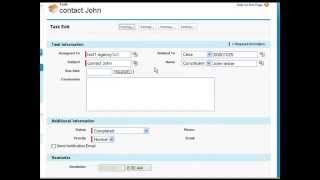 How a Gov can manage cases with state agency. In this demo a government office assigns cases to 1 of several state agencies using the salesforce professional ed. Escalation rules are used as...

Hey guys zeta here and I just want to thank you for all that you have done for us and it means to whole world to me. Nick and I finally got to meet up and we are again New Years eve so expect... 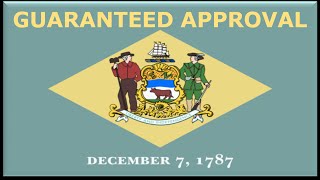 Delaware No Credit No Down Payment Auto Loans with Lower Rates for Students & First Time Car Buyers to Buy a Used Car/Brand-new Vehicle at https://www.rapidc...

The Episcopal Diocese of Delaware is one of 108 dioceses making up the Episcopal Church in the United States of America. It consists of 38 congregations or Parishes in an area the same as the State of Delaware. The diocese is led by a bishop and staff and provides episcopal supervision and some administrative assistance for its parishes. The current bishop, the tenth Bishop of Delaware, is the Right Reverend Wayne Wright, who was consecrated bishop June 20, 1998, and succeeded the Rt. Rev. C.

Located at 39.7528, -75.5422 (Lat. / Lng.), about 1 miles away.
Wikipedia Article
Episcopal dioceses of the United States, Episcopal Church in Delaware, Religious organizations established in 1785, Anglican dioceses established in the 18th century

Celebration Mickey is a 2-foot-tall, 100-pound, 24-karat-gold authentic Mickey Mouse sculpture. It is the largest gold sculpture ever cast in the history of the Disney Company. Designed by Disney artist Marc Delle, the sculpture was produced in 2001 by the Great Western Mint in Orem, Utah to commemorate Walt Disney's 100th birthday. Originally cast from 3,000 troy ounces of 24-karat gold, the sculpture, in its finished form, contains 1,501 troy ounces.

These are some bigger and more relevant cities in the wider vivinity of Landlith.