Bridgeton in Cumberland County (New Jersey) with it's 25,031 citizens is a city in United States about 103 mi (or 166 km) east of Washington DC, the country's capital city.

Local time in Bridgeton is now 09:14 AM (Thursday). The local timezone is named America / New York with an UTC offset of -4 hours. We know of 12 airports in the vicinity of Bridgeton, of which 5 are larger airports. The closest airport in United States is New Castle Airport in a distance of 26 mi (or 42 km), North-West. Besides the airports, there are other travel options available (check left side).

There are two Unesco world heritage sites nearby. The closest heritage site in United States is Independence Hall in a distance of 41 mi (or 67 km), North-East. Also, if you like golfing, there are a few options in driving distance. Looking for a place to stay? we compiled a list of available hotels close to the map centre further down the page.

When in this area, you might want to pay a visit to some of the following locations: Salem, Dover, Woodbury, Wilmington and Mays Landing. To further explore this place, just scroll down and browse the available info. 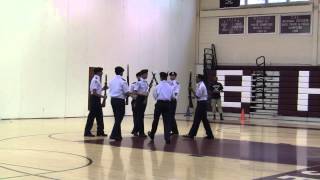 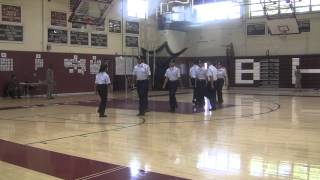 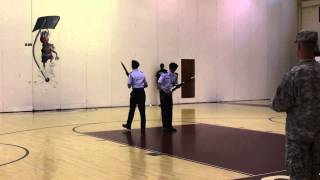 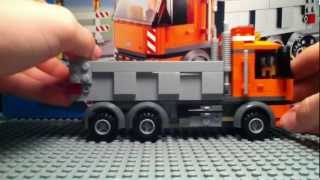 A review on the Lego city dump truck http://www.youtube.com/watch?v=SfJ6NAfytdE. 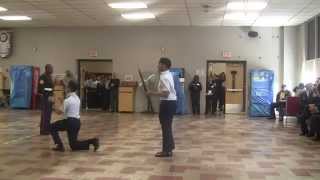 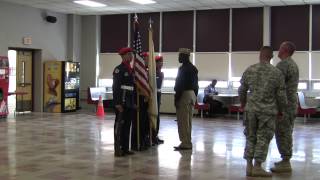 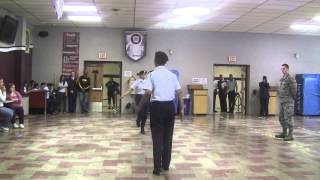 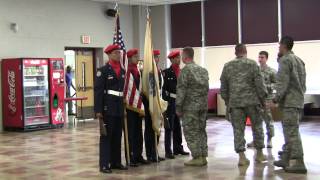 We Buy Junk and Wrecked Cars for Cash in Bridgeton, NJ 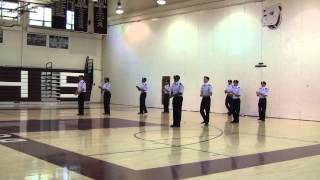 Bridgeton Public Schools is a comprehensive community public school district that serves the city of Bridgeton, in Cumberland County, New Jersey, United States. The district is one of 31 Abbott Districts statewide, which are now referred to as "SDA Districts" based on the requirement for the state to cover all costs for school building and renovation projects in these districts under the supervision of the New Jersey Schools Development Authority.

Bridgeton High School is a comprehensive community public high school that serves students in grades 9-12 from the city of Bridgeton, in Cumberland County, New Jersey, United States, operating as part of the Bridgeton Public Schools, an Abbott District. The school has been accredited by the Middle States Association of Colleges and Schools Commission on Secondary Schools since 1931.

Sunset Lake is a medium-sized reservoir located in and near the city of Bridgeton in southern New Jersey. The reservoir lies mostly in the townships of Hopewell Township and Upper Deerfield Township. The lake was created by damming a stream that feeds to the area from above Seeley Lake. And a stream that feeds into the lake from the nearby Mary Elmer Lake also located in Bridgeton.

Mary Elmer Lake is a reservoir on the Cohansey River in Cumberland County, New Jersey, used for water-supply and recreation purposes.

The Flood of 1934 was a natural disaster that hit the town of Bridgeton, New Jersey in August 1934. Over the course of three days, heavy rains fell in the region, swelling Sunset Lake and other local interconnected waterways. At the time, there were two earthen dams holding the water back at Sunset Lake and Mary Elmer Lake. Eventually the pressure was too much and the dams gave way sending a torrent of water down the Cohansey River as well as tributaries connected to the Lakes.

These are some bigger and more relevant cities in the wider vivinity of Bridgeton.