Rutland in Rutland County (Vermont) with it's 15,824 residents is a town located in United States about 388 mi (or 625 km) north-east of Washington DC, the country's capital place.

Time in Rutland is now 10:23 PM (Friday). The local timezone is named America / New York with an UTC offset of -4 hours. We know of 12 airports nearby Rutland, of which 4 are larger airports. The closest airport in United States is Rutland - Southern Vermont Regional Airport in a distance of 6 mi (or 9 km), South. Besides the airports, there are other travel options available (check left side).

There is one Unesco world heritage site nearby. The closest heritage site is Rideau Canal in Canada at a distance of 114 mi (or 184 km). Also, if you like the game of golf, there are several options within driving distance. Need some hints on where to stay? We compiled a list of available hotels close to the map centre further down the page.

Being here already, you might want to pay a visit to some of the following locations: Middlebury (village), Woodstock, Chelsea, Queensbury and Newfane. To further explore this place, just scroll down and browse the available info. 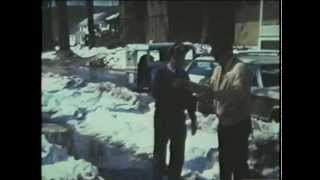 8mm movie footage filmed in Rutland, Vermont by my father Fred Miller. Includes scenes of the Dorr Drive Church of Christ School of the Ministry (formerly the mansion of poet laureate Julia... 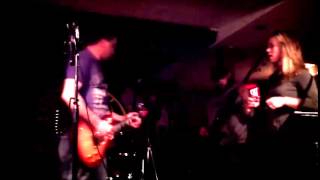 Low Country Funk Rockin' out to some AC/DC. 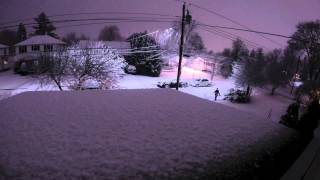 A time-lapse video of some rapid accumulating snow. Looks like a great day for snowboarding tomorrow. 12/9/14 Vermont. 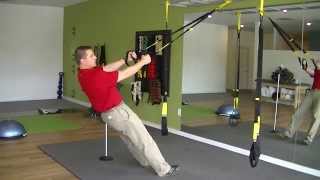 An exercise with roots in the military, TRX® Suspension Training has become popular with professional and recreational athletes by using bodyweight to develop strength, core stability, flexibility... 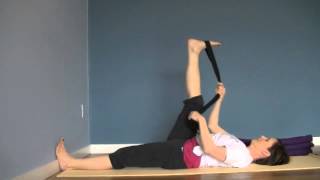 Yoga specializes in addressing postural imbalance. Improved postural alignment, increased lower back and pelvic stability, and normalized breathing patterns are all benefits of yoga that can... 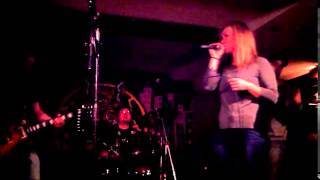 Low Country Funk having some fun with The Ramones - Sedated. 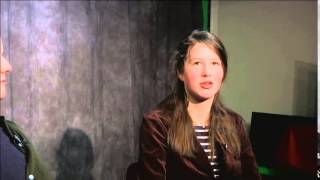 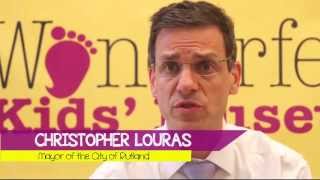 All about why Wonderfeet Kids' Museum would be good for Rutland. Especially, downtown Rutland. And what the local people have to say about it. 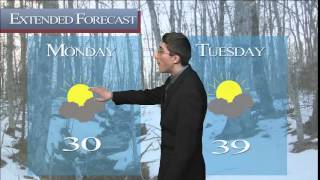 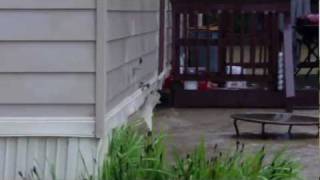 My home in Rutland VT when the flood hit, we got lucky, its still there.

Rutland is a city in and the shire town of Rutland County, Vermont, United States. As of the 2010 census, the city had a total population of 16,495. Rutland is located approximately 65 miles north of Massachusetts and 20 miles east of New York state. Rutland is the third largest city in Vermont. It is surrounded by the town of Rutland, which is a separate municipality. The downtown area of the city is listed as a historic district on the National Register of Historic Places.

West Rutland is a town in Rutland County, Vermont, United States. The population was 2,326 at the 2010 census. The town center, located in the south central portion of the town and where about 87% of the population resides, is defined by the U.S. Census Bureau as a census-designated place (CDP). The town is part of the Rutland micropolitan NECTA.

Mount Saint Joseph Academy is a Roman Catholic college preparatory high school located in Rutland, Vermont. The school is under the jurisdiction of the Diocese of Burlington.

Rutland is a train station in Rutland, Vermont served by Amtrak, the national railroad passenger system. It is served daily by Amtrak's Ethan Allen Express. Rutland Amtrak station was built in 1999 along a former Delaware and Hudson Railroad line, which served the Ethan Allen Express since 1996, and is not a reused D&H, or Rutland Railroad depot.

The Chaffee Art Center for the Visual Arts is an art center located in Rutland, Vermont. The center's exhibit gallery usually displays artwork made by artists that reside in the Rutland County area.

These are some bigger and more relevant cities in the wider vivinity of Rutland.