Ithaca in Tompkins County (New York) with it's 30,788 citizens is a city in United States about 247 mi (or 397 km) north of Washington DC, the country's capital city.

Local time in Ithaca is now 10:08 AM (Saturday). The local timezone is named America / New York with an UTC offset of -4 hours. We know of 11 airports in the vicinity of Ithaca, of which 5 are larger airports. The closest airport in United States is Ithaca Tompkins Regional Airport in a distance of 4 mi (or 6 km), North-East. Besides the airports, there are other travel options available (check left side).

Also, if you like golfing, there are a few options in driving distance. We discovered 1 points of interest in the vicinity of this place. Looking for a place to stay? we compiled a list of available hotels close to the map centre further down the page.

When in this area, you might want to pay a visit to some of the following locations: Cortland, Watkins Glen, Owego, Elmira and Auburn. To further explore this place, just scroll down and browse the available info.

Ithaca Marriott Downtown on the Commons 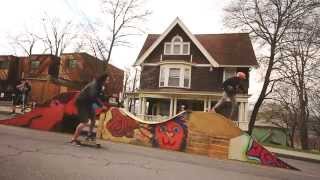 The Original Skateboards Squad cruises up to Comet Skateboards' Ithaca Skate Jam for this years festivities. On a bigger and better hill with more ramps, more slides, more thrills, and more... 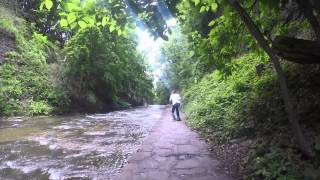 The Footy from my recent trip to Ithaca. It is in roughly chronological order Thanks to Koyuki for filming and putting up with me for the weekend! 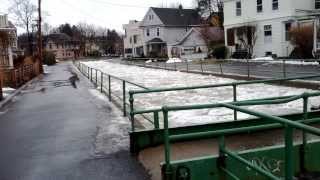 Cascadilla Creek by Sears street, five seconds after the ice dam broke, loosing tons of frozen slabs to flow past Cayuga, eventually spilling over Lake and Willow into the Northside neighborhood... 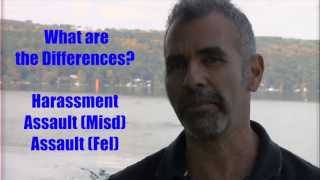 http://www.ithacadwi.com This video is about the charges of New York State Assault in the 3rd degree (misdemeanor), New York Assault in the 2nd degree (felony), and harassment as a violation... 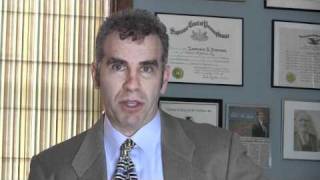 http://www.ithacadwi.com If you've been arrested for a Ithaca Cortland Marijuana charge you have lots of questions and concerns. As part of my practice of the defense of DWI and other traffic... 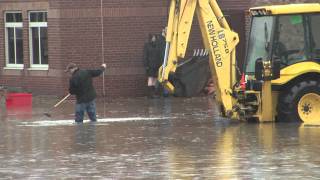 Wild weather in Ithaca - nothing new. 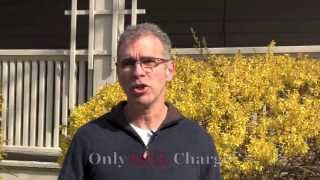 Ithaca Lawyer Explains What He Loves about DWI Refusal Cases

http://www.ithacadwi.com If you are arrested for only common law DWI (NYS VTL 1192 (3)) because you did not take a chemical test of your breath or blood the government has to make their whole... 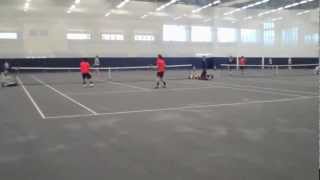 Check out highlights of the Hobart tennis 6-3 win over Ithaca. 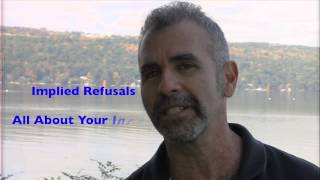 Ithaca Lawyer How and Why YOU Fight a DWI Implied Refusal?

http://www.ithacadwi.com This video is about how and why to fight the NYS DMV "Implied" Refusal case. Any New York DWI refusal case will involve one main misdemeanor (criminal) charge: VTL... 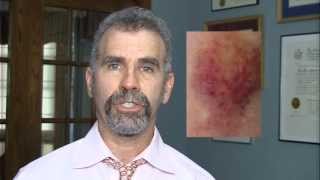 http://www.ithacadwi.com This video is about the charge of New York State Assault in the 3rd degree.New York Under State Penal Law section 120.00 Assault in the Third Degree, aka assault 3,...

Cornell Law School, located in Ithaca, New York, is a graduate school of Cornell University and one of the five Ivy League law schools. The school confers three law degrees. The school has a student to faculty ratio of 10.4 to 1, the third lowest of the 184 American Bar Association–accredited law schools in the United States.

Moosewood Restaurant is a restaurant that was founded by Therese Tischler, Judy Barringer, Chris Miller, Josh Katzen and others in 1973 in downtown Ithaca, New York. Moosewood is located on the first floor of the Dewitt Mall building, which is a converted high school. Moosewood Restaurant is known for its vegetarian cooking, and was named one of the thirteen most influential restaurants of the 20th century by Bon Appetit magazine.

The College of Engineering is a division of Cornell University that was founded in 1870 as the Sibley College of Mechanical Engineering and Mechanic Arts. It is one of four private undergraduate colleges at Cornell that are not statutory colleges. It currently grants bachelors, masters, and doctoral degrees in a variety of applied fields, and is the third largest undergraduate college at Cornell by student enrollment.

The Cornell University Library is the library system of Cornell University. In 2010 it held 8 million printed volumes in open stacks, 8.5 million microfilms and microfiches, more than 71,000 cubic feet of manuscripts, and close to 500,000 other materials, including motion pictures, DVDs, sound recordings, and computer files in its collections, in addition to extensive digital resources and the University Archives.

The Samuel Curtis Johnson Graduate School of Management is the graduate business school of Cornell University, a private Ivy League university located in Ithaca, New York. It was founded in 1946 and renamed in 1984 after Samuel Curtis Johnson, founder of S.C. Johnson & Son, following his family's $20 million endowment gift to the school in his honor—at the time, the largest gift to any business school in the world. The school is housed in Sage Hall and supports 59 full-time faculty members.

The Ithaca Commons is a two-block pedestrian mall in downtown Ithaca, New York, built in 1974. Its boundaries are Green Street to the south, Cayuga Street to the west, Seneca Street to the north, and Aurora Street to the east. It sits at the intersection of Tioga and State Streets. Shops, galleries, restaurants, and bars line either side of the Commons, while the walkway is dotted with trees, benches and sculptures.

The Herbert F. Johnson Museum of Art ("The Johnson Museum") is an art museum located on the northwest corner of the Arts Quad on the main campus of Cornell University in Ithaca, New York. It is most well known for its distinctive concrete facade, its collection which includes two windows from Frank Lloyd Wright's Darwin D. Martin House, and more than 35,000 other works in the permanent collection.

Sage Hall was built in 1875 at Cornell University's Ithaca, New York campus. It was originally designed to be a residential building, however, currently it houses the Johnson Graduate School of Management.

Cascadilla School is a preparatory school in Ithaca, New York. It was founded in 1876 as a boys' preparatory school for Cornell University. At this time Universities typically required students to be proficient in Latin and Greek. However, students from rural areas often did not have access to instruction in these subjects. Some early members of the Cornell faculty became concerned about the quality of education available to such students and founded Cascadilla School to address this inequity.

Sage Chapel is the non-denominational chapel on the campus of Cornell University in Ithaca, New York State and serves as the final resting place of the university's founders, Ezra Cornell and Andrew Dickson White, and their wives. The building was a gift to the university of Henry William Sage and his wife.

Namgyal Monastery Institute of Buddhist Studies incorporates two institutions: (1) the North American Seat of Namgyal Monastery; and (2) a Tibetan Buddhist theological seminary affiliated with it. The two institutions share a dharma center in Ithaca, New York. The Dalai Lama is their patron, highest authority (for the former), and consultant (for the latter). "Namgyal" (rNam rGyal) is the Tibetan name of a long-life deity.

Barnes Hall is a student-services building located in the center of the Cornell University campus in Ithaca, New York. It was built in 1887 in a Romanesque style and has 21,618 sq ft.

These are some bigger and more relevant cities in the wider vivinity of Ithaca.