Binghamton in Broome County (New York) with it's 46,032 habitants is a city located in United States about 229 mi (or 369 km) north of Washington DC, the country's capital town.

Current time in Binghamton is now 06:36 PM (Sunday). The local timezone is named America / New York with an UTC offset of -4 hours. We know of 12 airports closer to Binghamton, of which 5 are larger airports. The closest airport in United States is Greater Binghamton/Edwin A Link field in a distance of 8 mi (or 13 km), North-West. Besides the airports, there are other travel options available (check left side).

Since you are here already, you might want to pay a visit to some of the following locations: Montrose, Owego, Tunkhannock, Cortland and Norwich. To further explore this place, just scroll down and browse the available info. 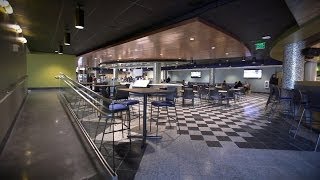 A Taste of the Binghamton University MarketPlace

Upon the grand opening of the Binghamton University Marketplace, President Harvey Stenger welcomed about 100 invited guests who meandered throughout the 15000 square-foot space sampling ... 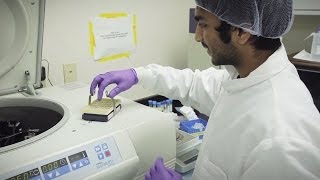 At Binghamton University, our students engage in research across numerous disciplines. Working with mentors in labs and in the field, they create new knowledge and learn lessons that may shape... 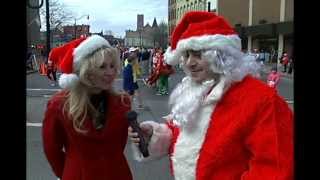 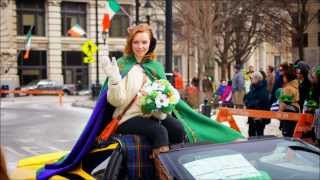 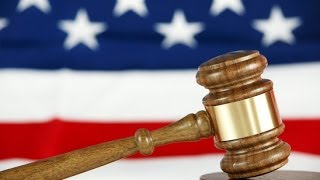 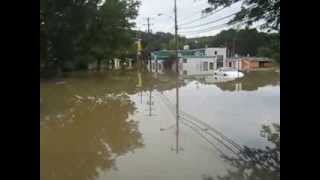 Flood (Tsunami Like) - Disaster In Binghamton, Car Was Submerged In Water (Susquehanna River)

Because of the flood right down the street from my house, disaster struck again. Family Dollar, McDonald's, Adult Book store and other businesses are forced to close temporarily because of... 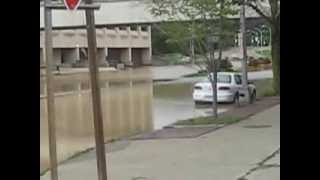 The flood in Binghamton had sections of the city known as government plaza, or center city scrambling to try and prevent further damage to the most important buildings. Flood waters rolled... 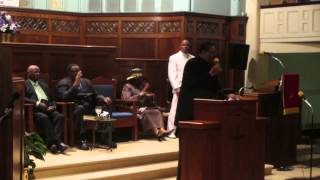 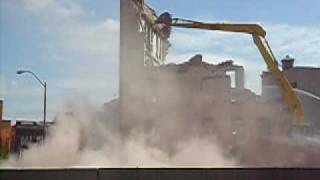 Demolition of the STIC building in Binghamton, NY. 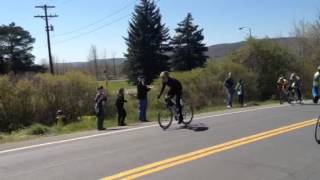 Finish of the C4 cycling race at Binghamton Circuit Race.

NYSEG Stadium (former Binghamton Municipal Stadium) is a stadium located in the northern section of downtown Binghamton, New York. It is home to the Binghamton Mets of the double-A Eastern League. Construction began in July of 1991 after it was announced that the Williamsport Bills would be moving from Williamsport, Pennsylvania. The ballpark opened the following season, in April of 1992, and has a seating capacity of 6,012 fans.

The Broome County Veterans Memorial Arena is a 6,925 (4,710 for hockey) seat multi-purpose arena in Binghamton, New York. The Arena was completed in 1973, providing an entertainment venue for residents of the Greater Binghamton area. After decades of haggling over location, size, and design - it's rumored a college student's design won a nationwide design competition.

Cutler Botanic Garden (3.5 acres) is a botanical garden located at 840 Front Street, Binghamton, New York. It is open daily in summers, without charge. The garden was established by Miss Frances Cutler, who donated land to the Cornell University Cooperative Extension. In 1978 the idea began for a botanical garden, and the garden opened to the public in 1979.

Seton Catholic Central High School is a private, Catholic, high school located in Binghamton, New York. It is run by the Catholic Schools of Broome County, which is part of the Roman Catholic Diocese of Syracuse.

WYOS is the ESPN Radio affiliate of Binghamton, New York, branded as ESPN Radio 1360. It is currently under ownership of Townsquare Media. Prior to 2007, it was an all talk format, in its most recent incarnation as a liberal talk station.

The Binghamton shootings took place on Friday, April 3, 2009, at the American Civic Association immigration center in Binghamton, New York, United States. At approximately 10:30 a.m. EDT, Jiverly Antares Wong, a naturalized American citizen from Vietnam, entered the facility and shot numerous people inside. Wong had taken English language classes there from January to March 2009 before dropping out. He shot students and a teacher who were in his former classroom.

These are some bigger and more relevant cities in the wider vivinity of Binghamton.