Plattsburgh in Clinton County (New York) with it's 19,806 citizens is a city in United States about 441 mi (or 710 km) north-east of Washington DC, the country's capital city.

Local time in Plattsburgh is now 01:45 PM (Monday). The local timezone is named America / New York with an UTC offset of -5 hours. We know of 12 airports in the vicinity of Plattsburgh, of which 5 are larger airports. The closest airport in United States is Plattsburgh International Airport in a distance of 3 mi (or 6 km), South. Besides the airports, there are other travel options available (check left side).

There is one Unesco world heritage site nearby. The closest heritage site is Rideau Canal in Canada at a distance of 43 mi (or 70 km). Also, if you like golfing, there are a few options in driving distance. We discovered 8 points of interest in the vicinity of this place. Looking for a place to stay? we compiled a list of available hotels close to the map centre further down the page.

When in this area, you might want to pay a visit to some of the following locations: North Hero, Burlington, Saint Albans, Elizabethtown and Saint-Remi. To further explore this place, just scroll down and browse the available info. 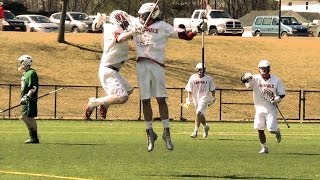 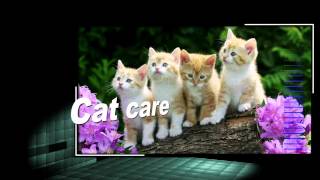 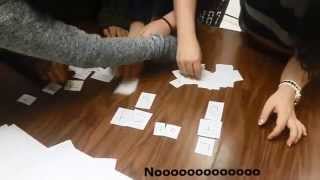 This is a video about Running Man event that Korean Association at SUNY Plattsburgh sponsored on Feb.8th.2015. It's my first video that I made, and some of the parts are not clear. Hope you... 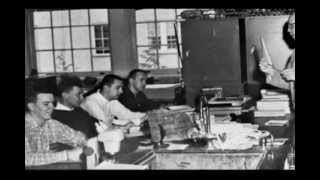 Memories of SUNY Plattsburgh: celebrating years ending in 2 and 7

This collection of memories from class years ending in 2 and 7 was shown at Reunion 2012. 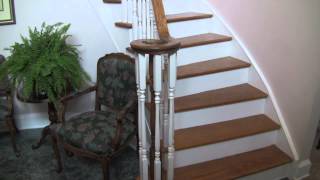 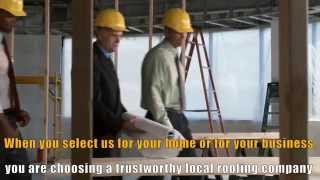 Best Roofing Contractors Plattsburgh - Call Now!! (Your Number Here) -You've seen the rest now get the Best! If you are interested in renting this video please email kathleen@earnestwebanalytics.c... 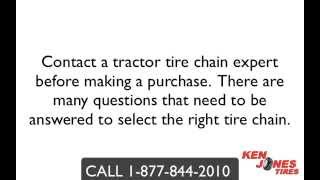 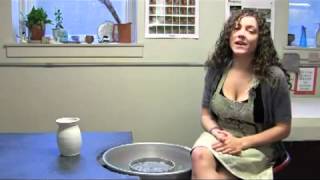 A Virtual Tour of the NCCCA in Downtown Plattsburgh 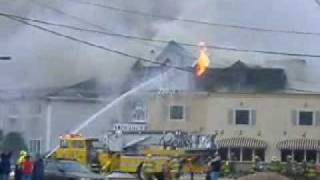 Comfort Inn on Fire by BC 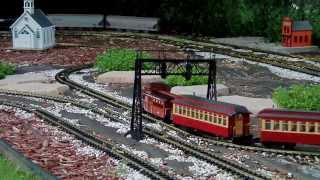 On a day in late May, May 24, 2012, I ran some trains on the small outdoor layout. The trains here are all modern diesel locos with the small excursion train being pulled by my first loco:...

Parc is a location and census-designated place in Clinton County, New York, United States located on Lake Champlain. The CDP name of Parc is derived from the official name for the 3,447-acre industrial site, which is PARC. PARC is an acronym for the Plattsburgh Airbase Redevelopment Corporation. PARC was established for the purpose of redeveloping the Plattsburgh Air Force Base after it closed on September 25, 1995.

WQKE, The Quake is broadcast on 93.9 FM in Plattsburgh, New York. The college radio station is supported by the Student Association of SUNY Plattsburgh. The station's studios are located in the Angell College Center on campus and the antenna is located on the Kehoe Administration Building, which is one of the tallest buildings in Plattsburgh.

Crete Civic Center is a multi-purpose indoor arena in Plattsburgh, New York. It was briefly home to the Plattsburgh Pioneers of the Quebec Major Junior Hockey League. More recently, the Crete has hosted several professional wrestling events that have been put on by Total Nonstop Action Wrestling.

WIRY is an AM radio station licensed to Plattsburgh, New York. The locally owned and operated radio station broadcasts at 1340 kHz in C-QUAM AM stereo with a full-service variety format. WIRY is primarily music-formatted, featuring an eclectic variety of formats. The station describes its format as "a careful music rotation of New Country, Adult Contemporary and enough Oldies sprinkled in.

Crab Island is a roughly 40-acre limestone island situated just outside Plattsburgh Bay in the town of Plattsburgh in Clinton County in upstate New York's Lake Champlain. During the War of 1812, the island was utilized as a military field hospital for convalescent soldiers as well as both British and American casualties of the Battle of Plattsburgh. The island is the site of a mass grave, believed to contain the remains of roughly 150 of those casualties.

These are some bigger and more relevant cities in the wider vivinity of Plattsburgh.