Elmira in Chemung County (New York) with it's 28,213 habitants is a city located in United States about 221 mi (or 356 km) north of Washington DC, the country's capital town.

Current time in Elmira is now 06:53 PM (Friday). The local timezone is named America / New York with an UTC offset of -4 hours. We know of 10 airports closer to Elmira, of which 4 are larger airports. The closest airport in United States is Elmira Corning Regional Airport in a distance of 6 mi (or 10 km), North-West. Besides the airports, there are other travel options available (check left side).

Since you are here already, you might want to pay a visit to some of the following locations: Watkins Glen, Ithaca, Towanda, Owego and Bath. To further explore this place, just scroll down and browse the available info. 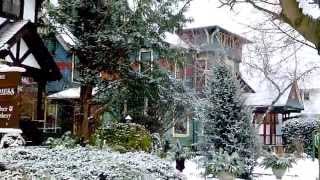 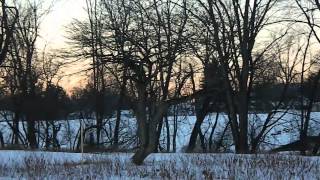 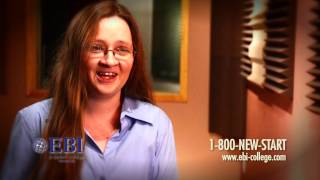 Both a graduate and instructor, Jennifer knows the value of EBI's family atmosphere. With a commitment to success, her classes adhere to a “no negativity” clause that put each student's...

No Country for Old Men Review 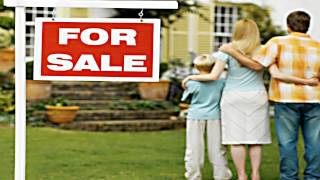 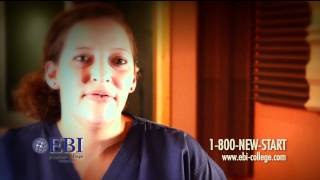 When Danella began attending EBI, she wanted to prove to her daughter that it's never too late to start a new career. What she found were instructors who cared about more than her grades.... 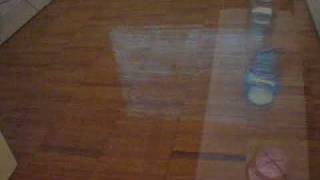 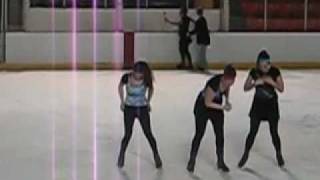 In 2009 the Olympic commitee came to Elmira College to do a documentary short film study on how the human body responds to muscle memory and disipline when given a routine with musical ... 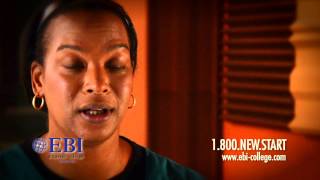 Recently unemployed when she discovered EBI, Telicia enrolled ready to build a new future. In just two years, she graduated with her choice in employment opportunities. Our career placement...

Elmira College is a coeducational private liberal arts college located in Elmira, in New York State's Southern Tier region. The college is noted as the oldest college still in existence which granted degrees to women that were the equivalent of those given to men (the first to do so was the now-defunct Mary Sharp College). Elmira College became coeducational in all of its programs in 1969. The college, founded in 1855, has an enrollment of about 1200 students.

The First Arena is a 3,784-seat multi-purpose facility that features two ice surfaces, a full-service restaurant and bar, a food service center for the recreational rink, video game arcade, 31 luxury suites, party/group outing facilities, and meeting/community rooms among other amenities. located in downtown Elmira, New York. The arena opened in 2000 as the Coach USA Center which changed names to the First Arena in 2004. It is home to the Elmira Jackals ice hockey team of the ECHL.

The 30th Separate Company Armory, also known as the Elmira Armory, formerly located at 307 East Church Street in Elmira, New York, was built from 1886-1888. It was a contributing property of the Elmira Civic Historic District. The structure was designed by Joseph H. Pierce of the firm Pierce and Bickford. Following decommissioning by the New York National Guard in the 1970s it was acquired by Chemung County and used as for offices and storage.

Elmira Free Academy, or EFA, is a high school in Elmira, New York, USA. It is one of seven public high schools serving Chemung county. (Waverly, Spencer-Van Etten and Odessa-Montour are outside Chemung County, but serve students from Chemung County). As of 2007, EFA has an enrollment of 1,047 students, with a faculty that includes 67 full-time teachers and many other instructors, administrators, and support staff.

WECW is a radio station broadcasting a contemporary hit radio format. Licensed to Elmira, New York, USA. The station is currently owned by Elmira College. Current radio personalities include the Fiendish Doctor Wu (Funk Pretender) and Judge Love (President of Binky's). They can often be found at Binky's after their Friday show harassing the locals.

The Clemens Center is a concert and theater center in Elmira, New York. It is named after Samuel Clemens, who's pen name was Mark Twain and was often resident in Elmira when writing his books. The Clemens Center partners with local educators through the Mary Tripp Marks School-Time Series to allow students to experience live theater.

These are some bigger and more relevant cities in the wider vivinity of Elmira.