Auburn in Cayuga County (New York) with it's 26,985 habitants is located in United States about 280 mi (or 451 km) north of Washington DC, the country's capital town.

Current time in Auburn is now 05:02 AM (Saturday). The local timezone is named America / New York with an UTC offset of -4 hours. We know of 11 airports close to Auburn, of which 5 are larger airports. The closest airport in United States is Syracuse Hancock International Airport in a distance of 26 mi (or 42 km), North-East. Besides the airports, there are other travel options available (check left side).

While being here, you might want to pay a visit to some of the following locations: Waterloo, Syracuse, Lyons, Ithaca and Cortland. To further explore this place, just scroll down and browse the available info.

INN AT THE FINGER LAKES 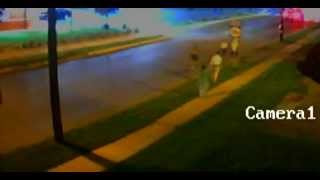 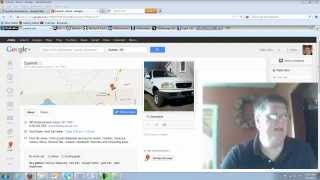 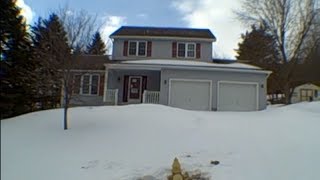 Would you consider that this his beautiful 3 bedroom 2+ bathroom colonial locate in the city of Auburn would be a HUD home? I mean it is nice, really nice. 2 car garage over 1800 sqft. This... 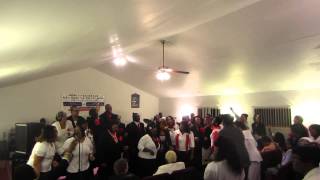 Combined choirs for Greater Holy Temple Church of Jesus Christ #1 & #2 minister, "Wave Of Glory: by Bishop Neil Ellis during the April 2013 Council Session for the New York State Council of... 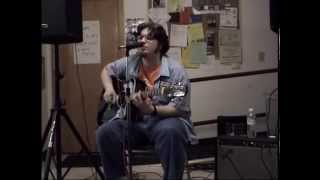 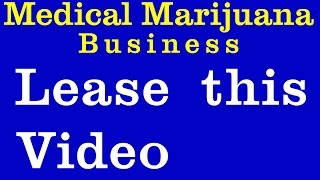 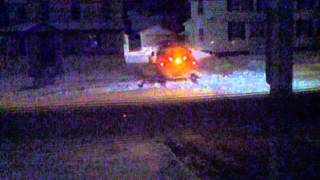 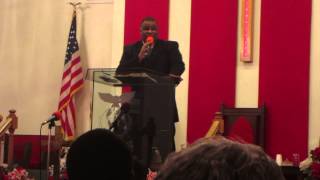 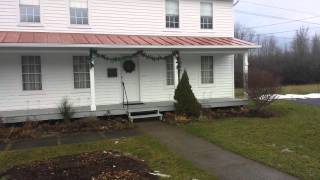 Tubman house where she lived and died in Auburn, NY Check out all our videos of our Great American Road Trip here and get more info at www.roadtocandor.com. 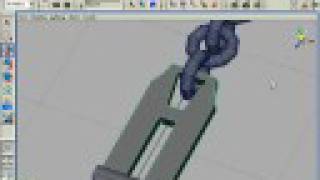 This interesting video is about polygon modeling in which tutor creates an old village door chain. to create a complete village free download its tutorial or for more free download visit...

Cayuga County is a county located in the U.S. state of New York. It was named for one of the tribes of Indians in the Iroquois Confederation. Its county seat is Auburn.

Falcon Park is a stadium in Auburn, New York. The stadium is primarily used for baseball and is the home field of the Auburn Doubledays minor league baseball team. The Auburn Maroons varsity baseball team also plays its home games at the stadium. The current, rebuilt facility opened in 1995 and holds 2,800 people. As of 2004, the venue's full name is Leo Pinckney Field at Falcon Park.

Auburn Correctional Facility is a state prison on State Street in Auburn, New York, built on land that was once a Cayuga Indian Village. It is classified as a maximum security facility. Constructed in 1816 as Auburn Prison, it was the second state prison in New York (after New York City's Newgate, 1797-1828), the site of the first execution by electric chair in 1890, and the namesake of the "Auburn System," a correctional system believed to rehabilitate prisoners.

Chonodote was an 18th-century village of the Cayuga nation of Iroquois Indians in what is now upstate New York, USA. It was located about four and a half miles south of Goiogouen, on the east side of Cayuga Lake. Earlier, during the 17th century, this village was known as Deawendote, or Village of the Constant Dawn. Chonodote was known as Peachtown to the American army because of its orchard of over a thousand peach trees.

Fort Hill Cemetery, founded in 1851, is a cemetery located in downtown Auburn, New York. It features headstones of such notable people as William H. Seward with his son, William H. Seward, Jr.. It also included Harriet Tubman who is resting on Fort Hill Cemetery's "West Lawn C", beneath a large tree with two small bushes on each side of her headstone, Martha Coffin Wright, Myles Walter Keogh, and Thomas Mott Osborne.

Auburn High School is the only public high school in Auburn, New York, U.S.A. , a city approximately 25 miles southwest of Syracuse in central New York. As of the 2011–12 school year, the school has an approximate enrollment of 1,500 students in grades 9–12. The school, often referred to as A.H.S. , has existed at its current location since 1970.

These are some bigger and more relevant cities in the wider vivinity of Auburn.