Albion in Orleans County (New York) with it's 5,998 citizens is a city in United States about 307 mi (or 493 km) north of Washington DC, the country's capital city.

Local time in Albion is now 01:49 AM (Sunday). The local timezone is named America / New York with an UTC offset of -5 hours. We know of 11 airports in the vicinity of Albion, of which 5 are larger airports. The closest airport in United States is Greater Rochester International Airport in a distance of 28 mi (or 45 km), East. Besides the airports, there are other travel options available (check left side).

Also, if you like golfing, there are a few options in driving distance. We discovered 4 points of interest in the vicinity of this place. Looking for a place to stay? we compiled a list of available hotels close to the map centre further down the page.

When in this area, you might want to pay a visit to some of the following locations: Batavia, Lockport, Warsaw, Rochester and Geneseo. To further explore this place, just scroll down and browse the available info. 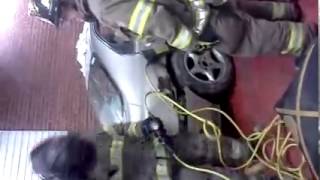 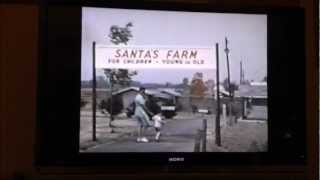 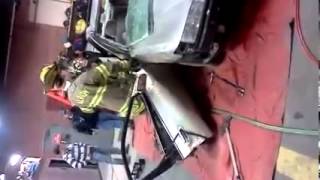 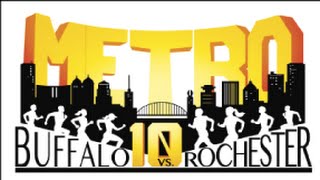 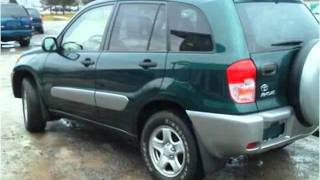 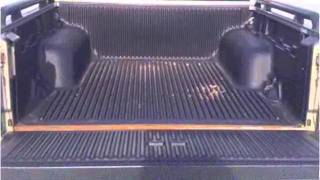 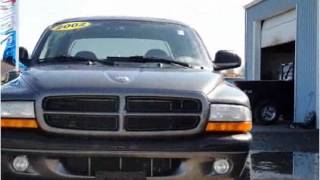 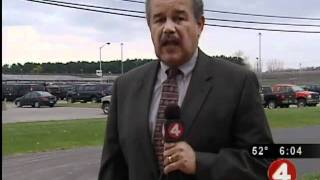 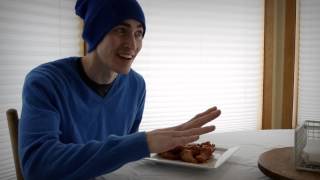 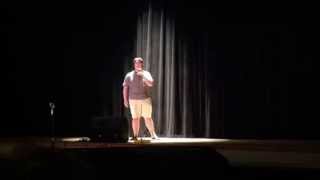 Mount Albion Cemetery is located on New York State Route 31 in the Town of Albion, New York, United States, east of the village of Albion, which owns and operates it. It is a rural cemetery established in the 1840s on a glacial drumlin. From its original 25 acres, it has almost tripled in size. Graves are on terraces in the rolling terrain. Tall trees, including some locally rare species, maintain a parklike atmosphere.

These are some bigger and more relevant cities in the wider vivinity of Albion.

This place is known by different names. Here the ones we know:
De-o-wun-dake-no, Newport, Freeport, Albion