Watkins Glen in Schuyler County (New York) with it's 1,859 residents is a town located in United States about 241 mi (or 388 km) north of Washington DC, the country's capital place.

Time in Watkins Glen is now 12:27 PM (Friday). The local timezone is named America / New York with an UTC offset of -4 hours. We know of 10 airports nearby Watkins Glen, of which 4 are larger airports. The closest airport in United States is Elmira Corning Regional Airport in a distance of 15 mi (or 25 km), South. Besides the airports, there are other travel options available (check left side).

Also, if you like the game of golf, there are several options within driving distance. We collected 8 points of interest near this location. Need some hints on where to stay? We compiled a list of available hotels close to the map centre further down the page.

Being here already, you might want to pay a visit to some of the following locations: Elmira, Penn Yan, Ithaca, Bath and Waterloo. To further explore this place, just scroll down and browse the available info.

Long House Manor B And B

The Anchor Inn and Marina

Day 2 Session 3. Semi-dry track after a day and half of nonstop rain. Finally a break from the rain here at Day 2 and managed to get some faster laps. First time at the Glen running in the... 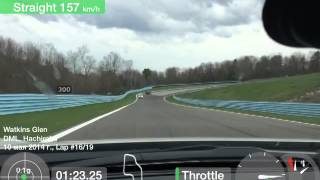 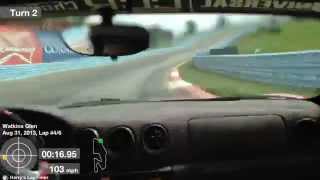 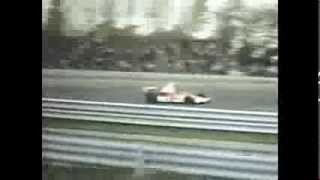 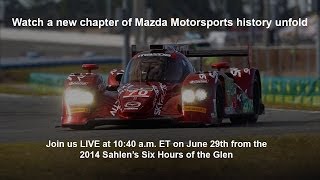 Welcome to our live webcast of the 2014 TUDOR United SportsCar Championship from the Sahlen's Six Hours of the Glen in Watkins Glen, New York. The green flag for the webcast drops at 10:40pm... 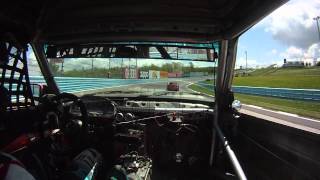 My stint driving the Bavarian Mustache Werks E30 at the May 2014 ChumpCar race at the Glen. My first full sized car race and what a great experience it was! Race date: Saturday 5/24/2014. 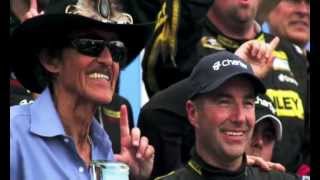 A brief history of the excitement that visits Watkins Glen International every year when NASCAR goes racing on the most challenging road course on the circuit! Visit www.TheGlen.com or call... 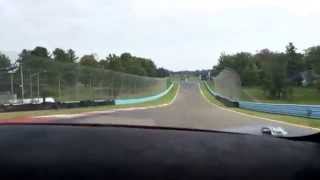 Video from inside car doing a hot lap before the 09.20.14 race at the 2014 Ferrari North America Challenge at Watkins Glen International. Thrilling experience. 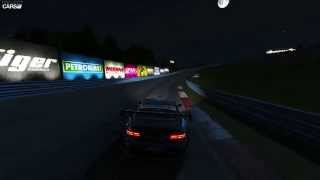 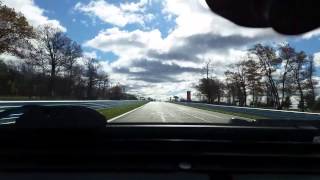 Day 2 of the 7+6 ChumpCar Northeast Chumpionship at Watkins Glen International. Our 1994 Volvo 940 Turbo was having a turbo issue, so we couldn't put our foot completely to the floor to accelerate.

Schuyler County is a county located in the U.S. state of New York. As of the 2010 census, the population was 18,343. The county seat is Watkins Glen. The name is in honor of General Philip Schuyler, one of the four major generals in the Continental Army in the American Revolutionary War.

Burdett is a village in Schuyler County, New York, United States. The population was 357 at the 2000 census. The Village of Burdett in within the Town of Hector, east of Seneca Lake and northeast of Watkins Glen, New York.

Catherine's Town was an Iroquois town named for the Seneca leader Catherine Montour. It was located at the south end of Seneca Lake, near present-day Watkins Glen (and the towns of Catharine, Montour, and Montour Falls, named for Catherine Montour). The Iroquois leader Red Jacket was said to have practiced his speeches at Shequaga Falls — the waterfall located in Montour Falls — and according to "Historical Sketch of the Chemung Valley, Etc.. " was also buried there.

WRCE is a radio station licensed to serve Watkins Glen, New York. The station is owned by Backyard Broadcasting and licensed to Backyard Broadcasting Elmira Licensee, LLC. Its last format was reported as talk radio, but had more recently been simulcasting its sister station, country music WPGI 100.9 FM, with occasional breakaways for sports coverage (most commonly NASCAR, which runs an annual race at Watkins Glen International Speedway).

These are some bigger and more relevant cities in the wider vivinity of Watkins Glen.

This place is known by different names. Here the ones we know:
Watlins, Jefferson, Salubria, واتكينس, Watkins Glen, Воткинс Глен