Westminster in Carroll County (Maryland) with it's 18,670 habitants is a town located in United States about 47 mi (or 76 km) north of Washington DC, the country's capital town.

Time in Westminster is now 09:55 PM (Tuesday). The local timezone is named America / New York with an UTC offset of -4 hours. We know of 8 airports closer to Westminster, of which 3 are larger airports. The closest airport in United States is Baltimore/Washington International Thurgood Marshal Airport in a distance of 33 mi (or 53 km), South-East. Besides the airports, there are other travel options available (check left side).

There is one Unesco world heritage site nearby. It's Monticello and the University of Virginia in Charlottesville in a distance of 110 mi (or 177 km), South. Also, if you like the game of golf, there are some options within driving distance. In need of a room? We compiled a list of available hotels close to the map centre further down the page.

Since you are here already, you might want to pay a visit to some of the following locations: Gettysburg, Ellicott City, Towson, Frederick and York. To further explore this place, just scroll down and browse the available info. 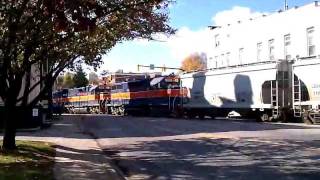 New lead engine from Genesse & Wyoming fleet leads Maryland Midland GP's right through the middle of Downtown Westminster,MD on the at grade crossing. G&W has owned MM since 2008. 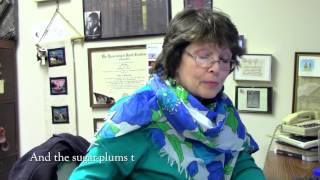 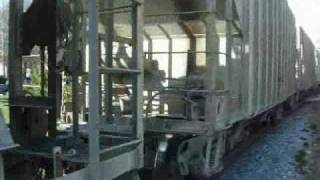 Westminster Trains, March 25, 2008, Kevin Dayhoff, www.kevindayhoff.net Storybook for video: On March 25, 2008 I happened to be in the right place at the right time as a Maryland Midland... 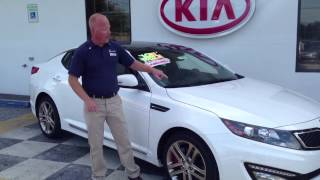 http://www.buchanankia.com Here is a quick review by James from Buchanan Kia. If you live in or around the Westminster Maryland area and you are shopping for a new vehicle and you are thinking... 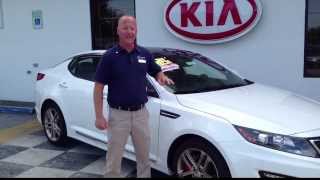 http://www.buchanankia.com 410-876-2251 The Kia Optima is BETTER Than the Toyota Camry! Certified Kia Product Expert James from Buchanan Kia in Westminster MD takes a few minutes in this... 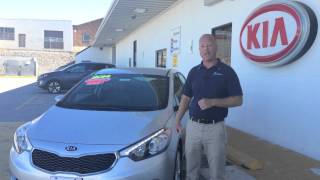 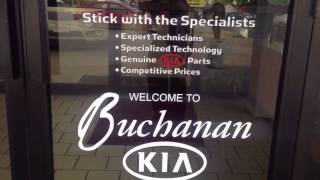 http://www.buchanankia.com 410-876-2251 Check out this awesome video of the new Kia Optima!! What an amazing vehicle! The Kia Optima is not your average mid size sedan. The stylish high tech... 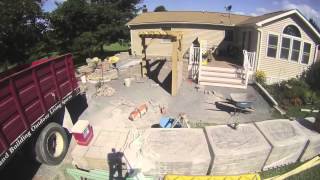 The goal of this project was to enhance the outdoor living area by adding a raised patio next to an existing deck, with both the deck and raised patio leading to a lower patio with outdoor... 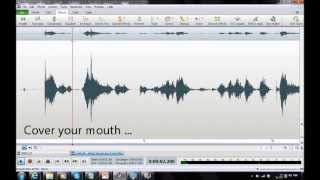 Carroll Christian Schools began as Carroll Christian Academy in 1973 in conjunction with the Church of the Open Door in Westminster, Maryland. The school slowly grew and added grades throughout the 1970s until its first high school graduation in 1982. Dr. Aletha Carlson was the first principal of the school.

Baker Memorial Chapel is a building on the campus of McDaniel College, in Westminster, Maryland, that was dedicated April 20, 1958. The chapel was built in memory of W.G. Baker, Joseph D. Baker, Daniel Baker, and Sarah Baker Thomas. When the initial endowment was announced in 1955 both the donor's identity and the identity of the memorialized individuals were unknown.

Located at 39.5838, -77.0022 (Lat. / Lng.), about 1 miles away.
Wikipedia Article
McDaniel College, Places of worship in Carroll County, Maryland, University and college chapels in the United States, Religious buildings completed in 1958

Gilmor's Raid, also known as The Magnolia Station Train Raid, was a foraging and disruptive cavalry raid that was part of an overall campaign against Union railroads, led by Maj. Harry W. Gilmor with 135 men from the First and Second Maryland Cavalry regiments. It was authorized by Confederate Lt. Gen. Jubal Early during his Valley Campaigns of 1864, which threatened Washington, D.C. , during the American Civil War.

Carroll Hospital Center is a hospital located in Westminster, Maryland.

These districts belong to Westminster.

These are districts that are close by, but belong to a different city than Westminster.

These are some bigger and more relevant cities in the wider vivinity of Westminster.