Hyde Park in Lamoille County (Vermont) with it's 492 habitants is located in United States about 455 mi (or 732 km) north-east of Washington DC, the country's capital town.

Current time in Hyde Park is now 09:42 PM (Saturday). The local timezone is named America / New York with an UTC offset of -4 hours. We know of 13 airports close to Hyde Park, of which 5 are larger airports. The closest airport in United States is Burlington International Airport in a distance of 28 mi (or 45 km), West. Besides the airports, there are other travel options available (check left side).

There is one Unesco world heritage site nearby. The closest heritage site is Rideau Canal in Canada at a distance of 84 mi (or 135 km). Also, if you like playing golf, there are some options within driving distance. If you need a hotel, we compiled a list of available hotels close to the map centre further down the page.

While being here, you might want to pay a visit to some of the following locations: Montpelier, Saint Albans, Newport, Burlington and Saint Johnsbury. To further explore this place, just scroll down and browse the available info. 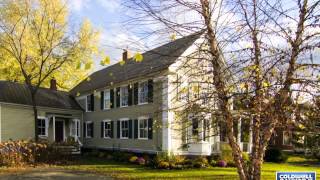 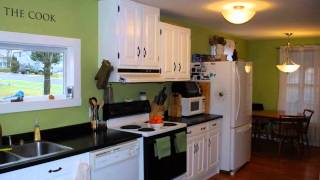 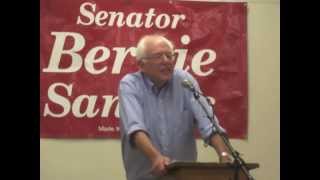 Vermont Senator Bernie Sanders hosted a Town Meeting on the Economy in Morrisville Vermont on August 16, 2015. One of the final questions asked, "What can we do?" 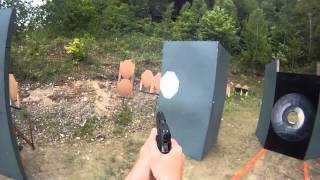 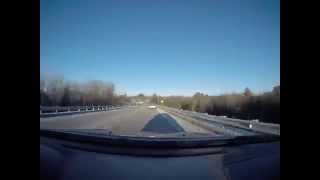 Time-lapse of our trip to Stowe, VT for lunch. Shot with a GoPro Hero 4 Silver at 1 frame per second. 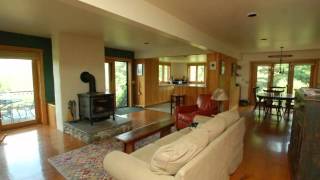 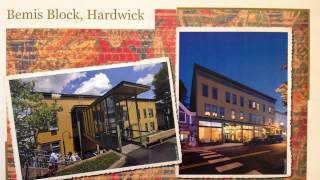 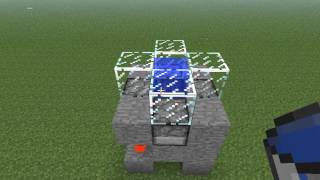 Minecraft Tutorials: How to Make a Hyper Spawner, Part 1

this video will show you how to make one of Etho's designs in Minecraft. hope you enjoy. Please rate, comment, like, favorite, and most of all subscrib!! :)

Cady's Falls is a little-frequented waterfall and swimming hole a few miles north of Stowe, Vermont. The hike to the falls is generally easy, but requires you to cross a stream and there is...

Lamoille County is a county located in the U.S. state of Vermont. In 2010, its population was 24,475. Its shire town is Hyde Park.

Morrisville is a village in Morristown, Lamoille County, Vermont, United States. As of the 2000 census, the village population was 2,009. Morrisville has 2 country clubs, a hospital, a school featuring Greek architecture and an airport. The hospital and one of the country clubs are named after Alexander Copley, a philanthropist who donated much of the money for their construction.

The Lamoille River is a river which runs through northern Vermont and drains into Lake Champlain. It is about 85 miles in length, and has a drainage area of around 706 square miles . The river generally flows southwest, and then northwest, from the water divide of the Green Mountains, and is the namesake of Lamoille County, Vermont. The river's valley also gave its name to the now-defunct Lamoille Valley Railroad Company, successor to the St. Johnsbury and Lamoille County Railroad.

WLVB (93.9 FM, "Vermont Country 93.9") is a radio station licensed to serve Morrisville, Vermont. The station is owned by Radio Vermont, Inc. It airs a Country music format. The station has been assigned these call letters by the Federal Communications Commission since February 22, 1991.

WYTC-LP is a radio station licensed to Hyde Park, Vermont, USA. The station is currently owned by Union High School District #18. 89.1 FM is run by Lamoille Union Middle and High school students. The studio is located in the Green Mountain Technical and Career Center.

These are some bigger and more relevant cities in the wider vivinity of Hyde Park.

This place is known by different names. Here the ones we know:
Hydepark, Hyde Park Village, Hide Center, Hyde Park