North Hero in Grand Isle County (Vermont) with it's 793 habitants is a town located in United States about 453 mi (or 730 km) north-east of Washington DC, the country's capital town.

Time in North Hero is now 06:13 PM (Sunday). The local timezone is named America / New York with an UTC offset of -4 hours. We know of 12 airports closer to North Hero, of which 5 are larger airports. The closest airport in United States is Plattsburgh International Airport in a distance of 16 mi (or 25 km), South-West. Besides the airports, there are other travel options available (check left side).

There is one Unesco world heritage site nearby. The closest heritage site is Rideau Canal in Canada at a distance of 48 mi (or 78 km). Also, if you like the game of golf, there are some options within driving distance. We saw 6 points of interest near this location.

Since you are here already, you might want to pay a visit to some of the following locations: Saint Albans, Plattsburgh, Burlington, Saint-Remi and Saint-Philippe-de-La Prairie. To further explore this place, just scroll down and browse the available info. 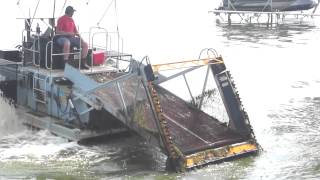 HD video of the weed harvester in St. Albans Bay. The plants are being removed in an attempt to stop algae blooms in the bay. Here's an appeal from the folks who run the harvester: Please... 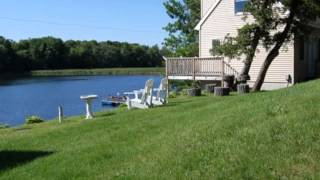 http://myhzm.com/68420 These two homes are well planned on this mini lakefront piece of land on Lake Champlain Decks on both homes face the lake and a nice grass courtyard between the two... 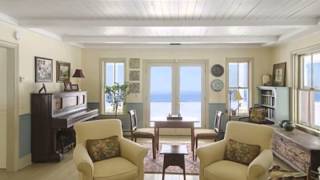 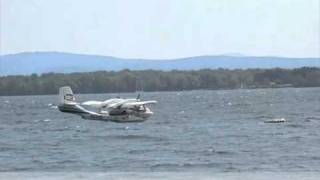 Take a tour of Grand Isle County, also known as The Islands, in Vermont. Surrounded by Lake Champlain, the Islands are a great place to live, play, and work. With an easy commute to Chittenden... 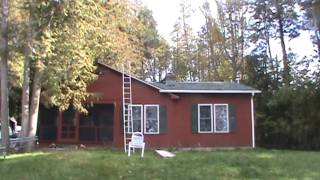 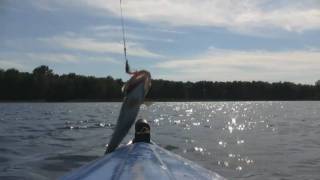 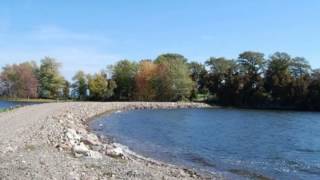 http://myhzm.com/65470 With an easy access via a short Army Corp of Engineers causeway this island is beautiful Tranquil lagoons and level beaches along with bluff lookouts makes for a special... 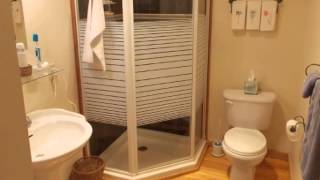 http://myhzm.com/88362 Welcome to historic Isle lamotte! 3 acres of Lake Front living in this 3 to 4 bedroom, 2 full bath custom home Boat in and boat out... 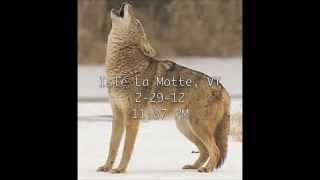 Recorded and photographed with my iPhone in Isle La Motte, VT, near the Goodsell Nature Preserve, on a snowy night in February. (coyote picture from Google images)

These are some bigger and more relevant cities in the wider vivinity of North Hero.

This place is known by different names. Here the ones we know:
The City, Island City, North Hero