Saint Albans in Franklin County (Vermont) with it's 6,918 residents is a town located in United States about 456 mi (or 735 km) north-east of Washington DC, the country's capital place.

Time in Saint Albans is now 01:07 AM (Saturday). The local timezone is named America / New York with an UTC offset of -4 hours. We know of 12 airports nearby Saint Albans, of which 5 are larger airports. The closest airport in United States is Plattsburgh International Airport in a distance of 22 mi (or 35 km), South-West. Besides the airports, there are other travel options available (check left side).

There is one Unesco world heritage site nearby. The closest heritage site is Rideau Canal in Canada at a distance of 58 mi (or 93 km). Also, if you like the game of golf, there are several options within driving distance. We collected 6 points of interest near this location. Need some hints on where to stay? We compiled a list of available hotels close to the map centre further down the page.

Being here already, you might want to pay a visit to some of the following locations: North Hero, Burlington, Plattsburgh, Hyde Park and Saint-Philippe-de-La Prairie. To further explore this place, just scroll down and browse the available info. 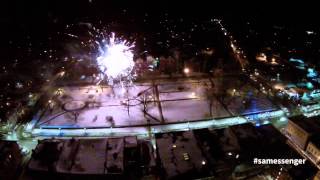 Roy Mercon (www.roymercon.com) captured this footage flying his drone-mounted camera across the street from Taylor Park. 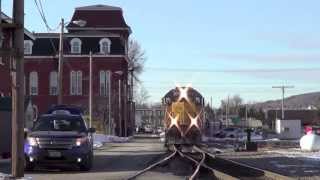 It's March 26th 2013 in St. Albans VT. I'm waiting to board Amtrak's Vermonter train # 55 south to Washington DC. The Vermonter will depart promptly at 8:58am not long after the NECR arrives... 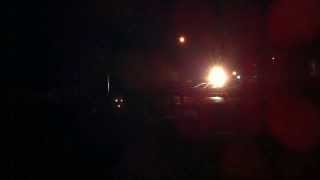 I apologize for the quality and shakiness. I know you can't see much but just listen to that SD9 scream! 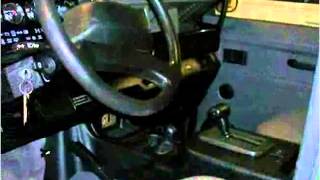 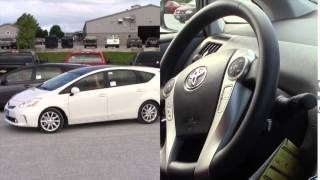 Follow along with John Treichler of Handy Toyota in Saint Albans Vermont as he shows you how to parallel park with the parking assist system in the 2014 Prius v five If you have any questions... 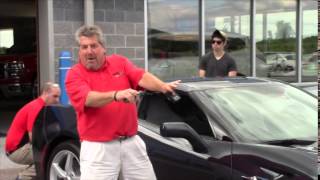 Here at Handy Chevrolet in Saint Albans Vermont we just sold our 5th 2014 Corvette Stingray!! This Night race blue metallic Corvette is the 5th one through Handy Chevrolet, our first sold was... 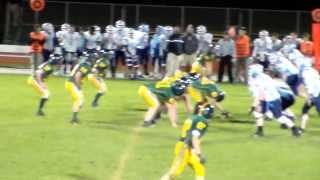 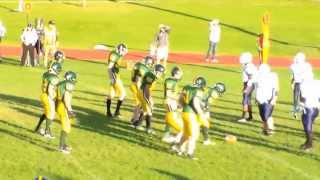 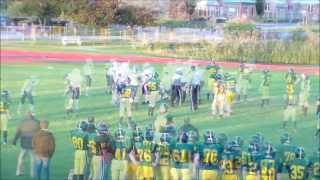 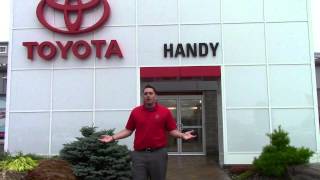 Welcome to Handy Toyota in Saint Albans Vermont. We have had customers from all over the world, how? Because we make the deals, and our prices are steals. Short on time? Shop online. www.

Bellows Free Academy is a high school, grades 9-12, in St. Albans, Vermont, USA. BFA-St. Albans is the largest secondary school in Franklin county, Vermont. There were approximately 1,200 students in attendance as of the 2005-2006 school year. The school has two different campuses. The main campus consists of two buildings located in downtown St. Albans: BFA South and BFA North. BFA South is the original building and was built in 1930. BFA North was formerly the St.

St. Albans is a train station in St. Albans, Vermont served by Amtrak, the national railroad passenger system. The station is also in close proximity to the headquarters for the New England Central Railroad. St. Albans Station was originally built in 1900 as a switch house by the Central Vermont Railway.

WRSA is a radio station licensed to serve St. Albans, Vermont. The station is owned by Radio Broadcasting Services, Inc. It airs an oldies radio format in simulcast with sister station WIFY-FM 93.7 in Addison, Vermont. The station has been assigned the "WRSA" call sign by the Federal Communications Commission since April 23, 2002. There is an unrelated WRSA-FM (96.9 FM) in Huntsville, Alabama. WRSA switched affiliations from ESPN Radio to Fox Sports Radio on January 1, 2011.

These districts belong to Saint Albans.

These are districts that are close by, but belong to a different city than Saint Albans.

These are some bigger and more relevant cities in the wider vivinity of Saint Albans.