Saint-Philippe-de-La Prairie in Montérégie (Québec) is a city in Canada about 108 mi (or 174 km) east of Ottawa, the country's capital city.

Local time in Saint-Philippe-de-La Prairie is now 11:13 AM (Saturday). The local timezone is named America / Toronto with an UTC offset of -4 hours. We know of 11 airports in the vicinity of Saint-Philippe-de-La Prairie, of which 4 are larger airports. The closest airport in Canada is St Jean Airport in a distance of 10 mi (or 17 km), South-East. Besides the airports, there are other travel options available (check left side).

There is one Unesco world heritage site nearby. It's Rideau Canal in a distance of 45 mi (or 72 km), South-West. Also, if you like golfing, there are a few options in driving distance. We discovered 1 points of interest in the vicinity of this place. Looking for a place to stay? we compiled a list of available hotels close to the map centre further down the page.

When in this area, you might want to pay a visit to some of the following locations: Saint-Remi, Montreal, North Hero, Saint-Pie and Plattsburgh. To further explore this place, just scroll down and browse the available info. 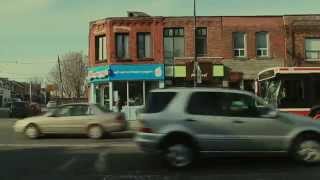 Liam Alexandre vs. the City

A few weeks ago, I was given the opportunity to visit Toronto for a talk by actress and trans rights advocate Laverne Cox. This is how that went (the first few days at least). Part 2, including... 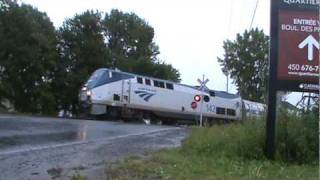 This video was done in a rush. I wanted to capture Amtrak's Adirondack coming into Montreal but, I wasn't sure if the train had passes by already or was it late? I didn't hear anything on... 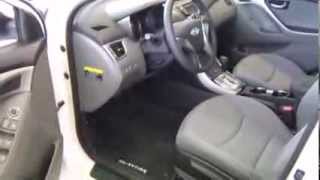 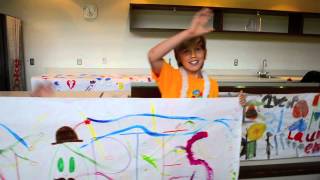 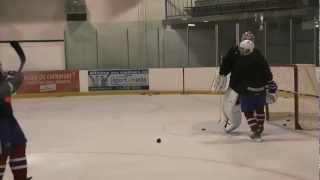 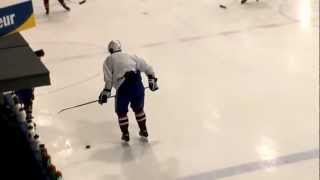 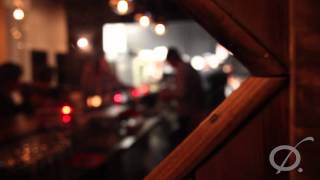 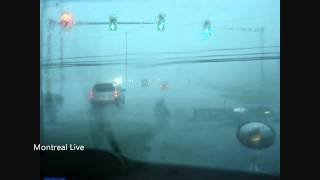 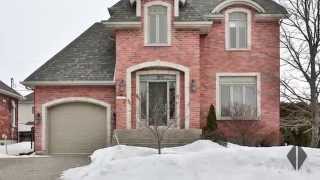 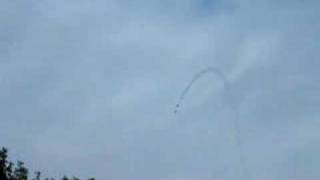 First of three videos featuring the Snowbirds flying over the city of Candiac, Quebec, where captain Shawn McCaughey lived before crashing in a practice back in may 2007. Sorry for the poor...

Candiac is a commuter rail station in the city of Candiac, Quebec. It is the terminating station on the AMT's Delson-Candiac Line.

These are some bigger and more relevant cities in the wider vivinity of Saint-Philippe-de-La Prairie.