Longueuil
in Montérégie of Québec, Canada

Local time in Longueuil is now 01:50 PM (Sunday). The local timezone is named America / Toronto with an UTC offset of -5 hours. We know of 10 airports in the vicinity of Longueuil, of which 3 are larger airports. The closest airport in Canada is Montréal / Saint-Hubert Airport in a distance of 5 mi (or 8 km), East. Besides the airports, there are other travel options available (check left side).

There is one Unesco world heritage site nearby. It's Rideau Canal in a distance of 51 mi (or 82 km), South-West. Also, if you like golfing, there are multiple options in driving distance. We found 1 points of interest in the vicinity of this place. If you need a place to sleep, we compiled a list of available hotels close to the map centre further down the page.

Depending on your travel schedule, you might want to pay a visit to some of the following locations: Montreal, Saint-Philippe-de-La Prairie, Saint-Remi, Saint-Pie and Saint-Colomban. To further explore this place, just scroll down and browse the available info. 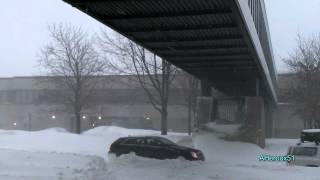 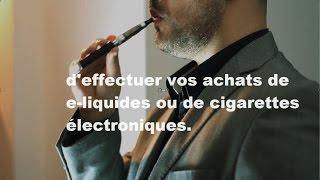 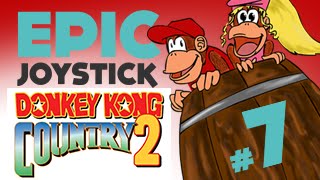 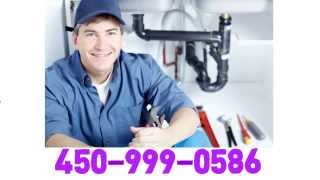 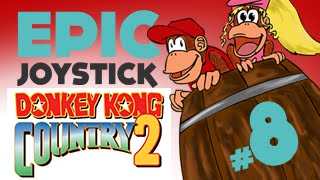 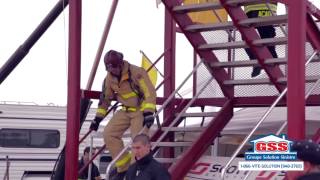 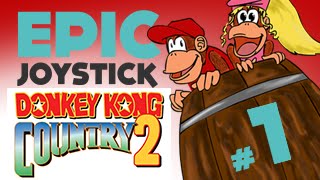 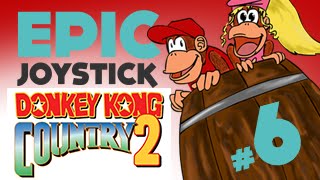 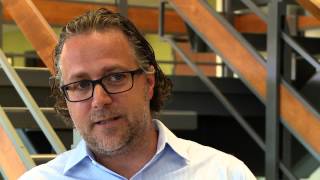 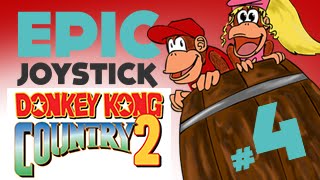 Longueuil–Université-de-Sherbrooke is a station at the southern terminus of the Yellow Line of the Montreal Metro rapid transit system, operated by the Société de transport de Montréal (STM). It is located in the city of Longueuil, Quebec, Canada.

La Ronde is an amusement park in Montreal, Quebec, Canada, owned and operated by Six Flags. It is the largest in the province of Quebec and the second largest in Canada after Canada's Wonderland, with about 2.5 million guests in 2006. The park is under an emphyteutic lease with the City of Montreal, which expires in 2065. It is on 146 acres located on the eastern tip of Saint Helen's Island.

Terminus Longueuil is an AMT bus terminus, part of the Longueuil–Université-de-Sherbrooke Metro complex, in Longueuil, Quebec, Canada, on the south shore of the Saint Lawrence River across from Montreal. The bus terminus has 41 numbered platforms in 5 lettered sections, mostly used by Greater Montreal transit agencies with some intercity coach services.

Montréal-Sud was a suburb of Montréal located on the south shore of the St. Lawrence River founded in 1906. Montréal-Sud was created from land of the Saint-Antoine-de-Longueuil parish. Originally a village in its first five years, Montréal-Sud gained the status of city in 1911. Early in its existence, its population was split between French-speaking Roman Catholics and English-speaking Protestants. This changed by the middle of the century, as the Francophones became the overwhelming majority.

The Collège Charles-Lemoyne is a private high school with campuses in Longueuil and in Sainte-Catherine, near Montreal, Quebec, Canada.

Super Manège (The Super Ride) is a steel roller coaster at La Ronde in Montreal, Canada. It was built in 1981 by Vekoma as the park's first inverting roller-coaster.

The Co-Cathedral of Saint-Antoine-de-Padoue is a co-cathedral in Longueuil, Quebec, Canada, on Montreal's south shore. It is located on the corner of Rue Saint-Charles and Chemin Chambly in the Borough of Le Vieux-Longueuil. It is dedicated to St. Anthony of Padua. The cathedral houses the remains of the Blessed Marie-Rose Durocher, the foundress of the Sisters of the Holy Names of Jesus and Mary. Its episcopal region is Longueuil-Nord.

Fort Longueuil was a stone fort that stood in Longueuil, Canada from 1690 to 1810. Fort Longueuil was recognized as a National Historic Site of Canada on May 25, 1923. The historic site includes the archaeological site of the fort, which was demolished in 1810. The site extends beneath the present-day Saint-Antoine-de-Padoue Cathedral.

These districts belong to Longueuil.

These are districts that are close by, but belong to a different city than Longueuil.

These are some bigger and more relevant cities in the wider vivinity of Longueuil.