Granby
in Montérégie of Québec, Canada

Current time in Granby is now 11:24 AM (Monday). The local timezone is named America / Toronto with an UTC offset of -5 hours. We know of 11 airports close to Granby, of which 4 are larger airports. The closest airport in Canada is Bromont Airport in a distance of 8 mi (or 12 km), South. Besides the airports, there are other travel options available (check left side).

There is one Unesco world heritage site nearby. It's Rideau Canal in a distance of 78 mi (or 126 km), West. Also, if you like playing golf, there are some options within driving distance. If you need a hotel, we compiled a list of available hotels close to the map centre further down the page.

While being here, you might want to pay a visit to some of the following locations: Saint-Pie, Saint-Pie-V, Saint Albans, Newport and Saint-Philippe-de-La Prairie. To further explore this place, just scroll down and browse the available info. 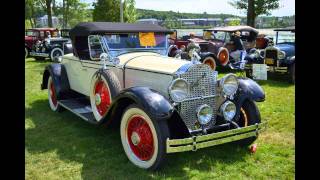 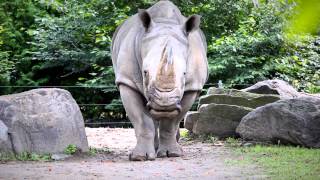 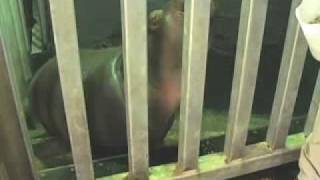 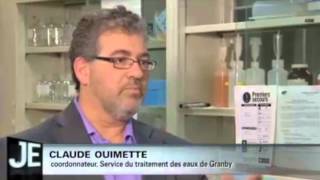 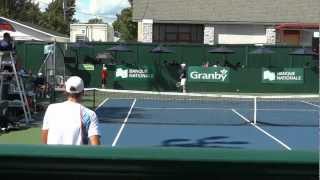 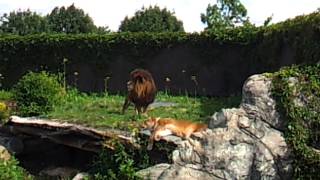 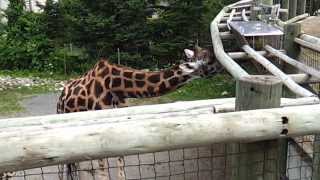 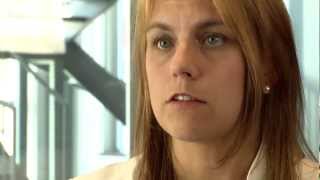 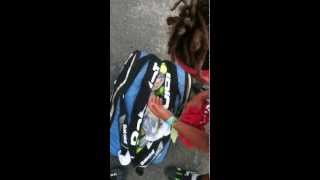 The Granby Zoo (French: Le Zoo de Granby) is a zoo in Granby, Quebec and is one of Quebec's major tourist attractions. It was founded in 1953 by the mayor of Granby at the time, Pierre-Horace Boivin. There are currently more than 1000 different animals grouped into 200 species. The zoo has 516,000 visitors per year and contains animals from Africa, Asia and South America. Adjacent to the zoo is the Amazoo water park.

Located at 45.4166, -72.7193 (Lat. / Lng.), about 1 miles away.
Wikipedia Article
Buildings and structures in Granby, Quebec, Zoos in Quebec, Visitor attractions in Montérégie

The Township of Granby was a township municipality in south-central Quebec, Canada in the Regional County Municipality La Haute-Yamaska. Its territory was on the northern and western sides of the present-day City of Granby. In 2006, citizens of Granby and the Township of Granby voted in referendum for the township to merge into Granby. Since January 1, 2007, it is a single city. According to the Canada 2001 Census: Population: 11,335 % Change (1996-2001): 0.6 Dwellings: 3,810 Area (km².

The Centre sportif Léonard-Grondin (historically known as the Aréna Léonard-Grondin and Palais des sports) is the main sport venue and the main arena in Granby, Quebec. It was once host to the Granby Bisons and Granby Prédateurs QMJHL teams. The arena was built in 1968 and held 2,385 people. In 2010-2011, the arena was renovated and enlarged and was transformed in a sport venue. It now has three ice rinks and other equipment.

The Cégep of Granby Haute-Yamaska is part of Quebec's CEGEP junior college network. It is located in the city of Granby. Almost 1800 students attend classes there full-time.

These are some bigger and more relevant cities in the wider vivinity of Granby.