Shawinigan
in Mauricie of Québec, Canada

Shawinigan in Mauricie (Québec) with it's 49,161 residents is a town located in Canada about 163 mi (or 262 km) north-east of Ottawa, the country's capital place.

Time in Shawinigan is now 02:32 PM (Monday). The local timezone is named America / Toronto with an UTC offset of -4 hours. We know of 8 airports nearby Shawinigan, of which two are larger airports. The closest airport in Canada is Trois-Rivières Airport in a distance of 15 mi (or 24 km), South. Besides the airports, there are other travel options available (check left side).

There is one Unesco world heritage site nearby. It's Rideau Canal in a distance of 130 mi (or 209 km), South-West. Also, if you like the game of golf, there are several options within driving distance. Need some hints on where to stay? We compiled a list of available hotels close to the map centre further down the page.

Being here already, you might want to pay a visit to some of the following locations: Saint-Pierre-les-Becquets, Saint-Pie-V, Saint-Pie, Saint-Remi-de-Tingwick and Montreal. To further explore this place, just scroll down and browse the available info. 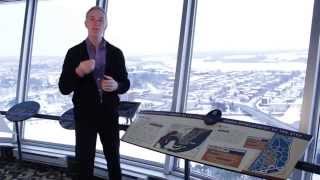 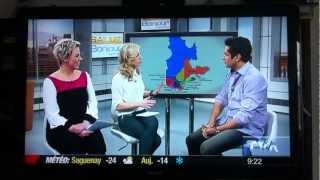 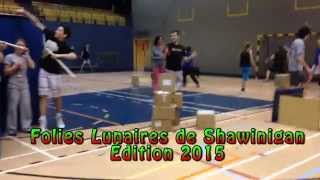 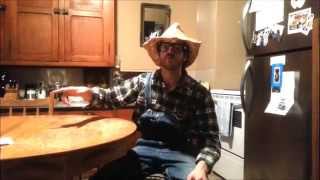 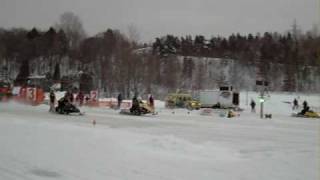 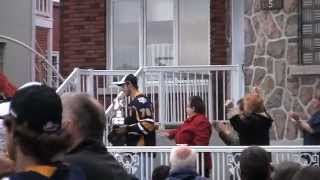 Michaël Bournival show Memorial Cup 2012 to his family in Shawinigan 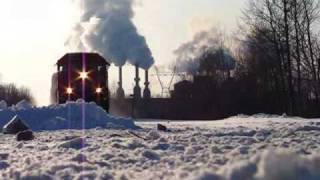 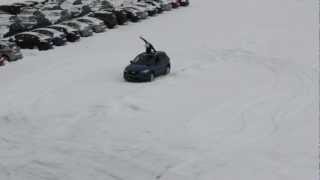 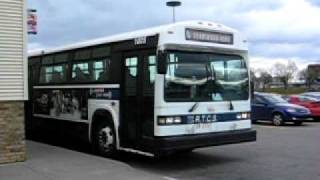 La Cite de l'Énergie is a theme park based on local industrial history and located in Shawinigan, Quebec, Canada.

Shawinigan railway station is located on Chemin du CN in Shawinigan, Quebec, Canada. It is a former CN Rail station and is currently used by Via Rail for two routes running from Montreal. The station is staffed and is wheelchair-accessible. It is a designated Heritage Railway Station.

The Monument des Braves is a cenotaph located in Shawinigan, Quebec. It was completed in 1948, when François Roy was mayor. The monument is located in downtown Shawinigan at the intersection of Fourth Street and Promenade du Saint-Maurice (then Riverside Street) near the Saint-Maurice River. It was designed by Trois-Rivières architect J. Cuvelier and consists of a 35 foot (10.7 m) tall granite obelisk topped with a soldier helmet and a victory wreath.

Saint-Gérard-des-Laurentides is a community in the Canadian province of Quebec. Formerly a separate parish municipality in the Le Centre-de-la-Mauricie Regional County Municipality, it has been one of the seven sectors of the city of Shawinigan since the municipal amalgamation of January 1, 2002.

Located at 46.572, -72.772 (Lat. / Lng.), about 1 miles away.
Wikipedia Article
Neighbourhoods in Shawinigan, Former municipalities in Quebec, Former towns in Canada

Île Anselme-Fay is an island in Shawinigan, Canada. The island is surrounded by the Saint-Maurice River.

These districts belong to Shawinigan.

These are districts that are close by, but belong to a different city than Shawinigan.

These are some bigger and more relevant cities in the wider vivinity of Shawinigan.