Saint-Hyacinthe
in Montérégie of Québec, Canada

Saint-Hyacinthe in Montérégie (Québec) with it's 50,326 citizens is a place in Canada about 134 mi (or 215 km) east of Ottawa, the country's capital city.

Current time in Saint-Hyacinthe is now 11:26 AM (Monday). The local timezone is named America / Toronto with an UTC offset of -5 hours. We know of 9 airports near Saint-Hyacinthe, of which two are larger airports. The closest airport in Canada is Montréal / Saint-Hubert Airport in a distance of 24 mi (or 38 km), West. Besides the airports, there are other travel options available (check left side).

There is one Unesco world heritage site nearby. It's Rideau Canal in a distance of 76 mi (or 122 km), South-West. Also, if you like playing golf, there are a few options in driving distance. If you need a hotel, we compiled a list of available hotels close to the map centre further down the page.

While being here, you might want to pay a visit to some of the following locations: Saint-Pie, Saint-Pie-V, Saint-Philippe-de-La Prairie, Montreal and Saint-Remi. To further explore this place, just scroll down and browse the available info. 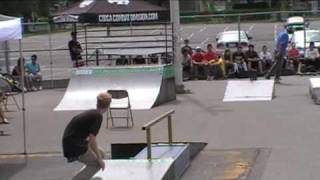 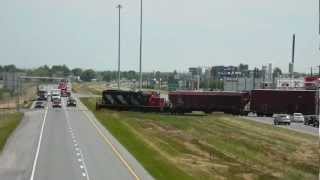 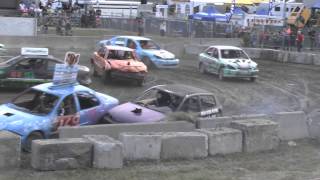 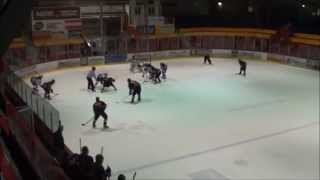 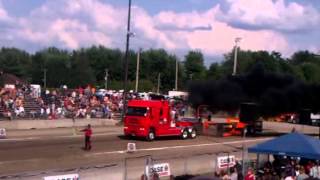 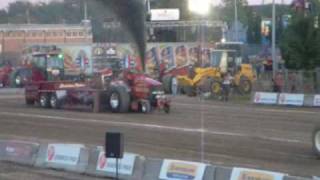 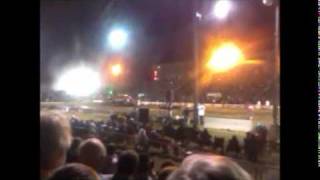 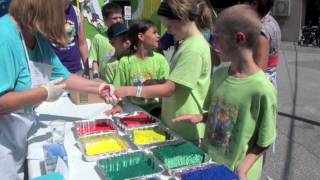 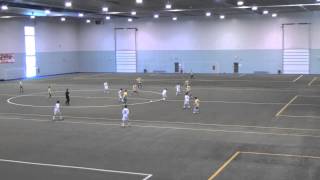 The Stade L.P. Gaucher is a multi-purpose arena in Saint-Hyacinthe, Quebec. It has a capacity of 2,048 and was built in 1937. It was once home to the Saint-Hyacinthe Laser of the Quebec Major Junior Hockey League.

CFEI-FM is a French language Canadian radio station located in Saint-Hyacinthe, Quebec, approximately 40 kilometres east of Montreal. Owned and operated by Astral Media, it broadcasts on 106.5 MHz with an effective radiated power of 3,000 watts using an omnidirectional antenna. The station has an oldies format since May 2003 (it previously had an adult contemporary format) and is part of the Boom FM network.

The Saint-Hyacinthe railway station is located at 1450 Sicotte Street in the city of Saint-Hyacinthe, Quebec, Canada. The station is staffed and is wheelchair-accessible. It is a stop for three Via Rail lines out of Montreal: several numbered Montreal-Quebec trains, the Montreal-Halifax train, the Ocean, and the Montreal – Gaspé train. The station's business hours are from 7:00 am to 11:15 am (for morning travelers) and from 6:00 pm to 8:30 pm (for evening travelers); seven days a week.

These districts belong to Saint-Hyacinthe.

These are some bigger and more relevant cities in the wider vivinity of Saint-Hyacinthe.