Cornwall in Ontario with it's 48,821 habitants is located in Canada about 54 mi (or 88 km) south-east of Ottawa, the country's capital town.

Current time in Cornwall is now 03:18 PM (Friday). The local timezone is named America / Toronto with an UTC offset of -4 hours. We know of 10 airports close to Cornwall, of which 3 are larger airports. The closest is airport we know is Massena International Richards Field in United states in a distance of 8 mi (or 13 km). The closest airport in Canada is Cornwall Regional Airport in a distance of 10 mi (or 13 km), South-West. Besides the airports, there are other travel options available (check left side).

There is one Unesco world heritage site nearby. It's Rideau Canal in a distance of 24 mi (or 39 km), East. Also, if you like playing golf, there are some options within driving distance. We encountered 1 points of interest near this location. If you need a hotel, we compiled a list of available hotels close to the map centre further down the page.

While being here, you might want to pay a visit to some of the following locations: Malone, Saint-Polycarpe, Canton, Saint-Colomban and Ottawa. To further explore this place, just scroll down and browse the available info. 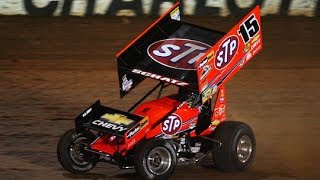 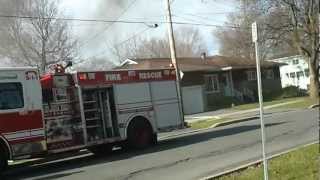 I was coming home from shopping when I noticed the neighbour's house across the street had dark smoke coming from the rear. By the time I got out of the car in our driveway it was clear the... 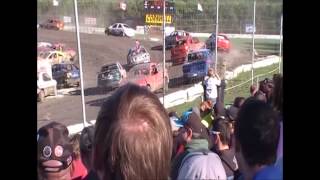 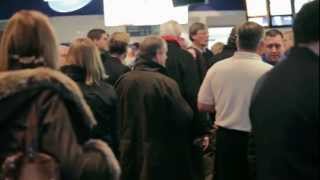 Video Produced By: Split Productions - http://splitproductions.ca Each year Team Cornwall hosts it's annual Year In Review Meeting. The meeting is used to recap some of economic and personal... 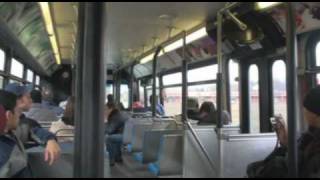 Cornwall Transit 9446, a 1994 Orion V CNG was chartered by YUL Bus Charters for a three hour charter around the city. It is one of three remaining buses from the order, which is to be replaced... 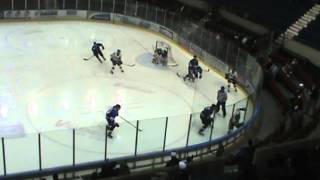 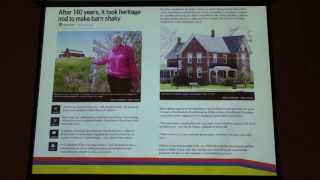 This session was presented at the 2014 Ontario Heritage Conference in Cornwall, May 23-25,2014. Presenters: Linda Anderson, Chief of By-law and Regulatory Services, City of Ottawa and Sally... 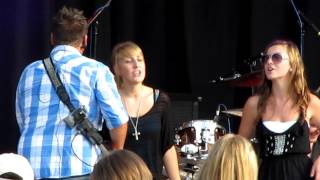 Ambush covers Luke Bryan - Country Girl (Shake It For Me)

Ambush performs Luke's Country Girl (Shake It For Me) at Cornwall's first annual Ribfest of 2012! 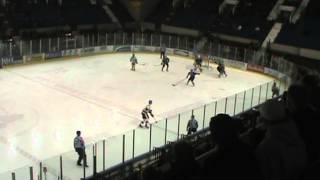 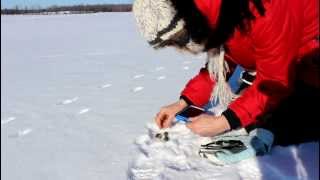 Cornwall for the Coyotes

The Association for the Protection of Fur-Bearing Animals (APFA) joined forces with Coyote Watch Canada to spend a week in Cornwall, Ontario, to celebrate coyotes with the community in January, ...

The Cornwall Civic Complex is a business/sports facility located in Cornwall, Ontario. The arena inside is called the Ed Lumley Arena, named for Ed Lumley. It was built in 1976 and originally held 4,000 people, but in 2008, the arena had an extra 1000 seats added to make the seating 5000.

Si Miller Arena, formerly known as Water Street Arena, is an indoor arena located at 229 Water Street East in Cornwall, Ontario. It was built in 1936 and hosted the Cornwall Royals between 1969 and 1976, during part of their time in the Quebec Major Junior Hockey League, before they moved into the Cornwall Civic Complex. The arena was renamed in honour of Si Miller, the City of Cornwall's Director of Parks and Recreation from 1963 until his retirement on December 31, 1994.

CJUL was an English-language Canadian radio station located in Cornwall, Ontario. Owned and operated by Corus Entertainment, it broadcasted on 1220 kHz with power of 1,000 watts as a class C station, using an omnidirectional antenna. The station broadcast from 1945 to 2010. The AM radio station in Cornwall originally signed on as CKSF at 1230 kHz in 1945, launched by the Standard Free Holder. CKSF later moved to 1220 kHz in the 1950s.

Cornwall Collegiate and Vocational School (CCVS) is a high school located in Cornwall, Ontario. It was built in 1806 and is one of the oldest schools in Canada. The school's bicentennial in 2006 attracted over 1500 former students back to the school.

Cornwall Square (also known as The Square) is a major shopping centre located in Cornwall, Ontario, owned by Charter Real Estate Investment Trust and operated by Redcliff Realty Management Inc. The shopping mall is located on Water Street at the corner of Pitt Street and Sydney Street. Cornwall Square is the largest mall in the Cornwall area. The mall has a total of over 70 stores and services on two levels, at one end is Sears and the other No Frills.

Cornwall Island is an island in the Saint Lawrence River, directly south of the city of Cornwall. The island is located completely in Canada, but is also part of the Akwesasne Mohawk reserve that straddles the Canada – United States border border as well as the Quebec – Ontario border.

These are some bigger and more relevant cities in the wider vivinity of Cornwall.

Devops Certification Training In Cornwall, ON
Starting at: 05:00 am (05:00).
More Information: eventful.com.