Le Moyne in Montérégie (Québec) is a town located in Canada about 107 mi (or 172 km) east of Ottawa, the country's capital place.

Time in Le Moyne is now 11:04 PM (Monday). The local timezone is named America / Toronto with an UTC offset of -4 hours. We know of 11 airports nearby Le Moyne, of which 4 are larger airports. The closest airport in Canada is Montréal / Saint-Hubert Airport in a distance of 4 mi (or 6 km), East. Besides the airports, there are other travel options available (check left side).

There is one Unesco world heritage site nearby. It's Rideau Canal in a distance of 50 mi (or 81 km), South-West. Also, if you like the game of golf, there are several options within driving distance. We collected 1 points of interest near this location. Need some hints on where to stay? We compiled a list of available hotels close to the map centre further down the page.

Being here already, you might want to pay a visit to some of the following locations: Montreal, Saint-Philippe-de-La Prairie, Saint-Remi, Saint-Pie and Saint-Colomban. To further explore this place, just scroll down and browse the available info. 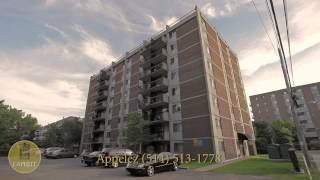 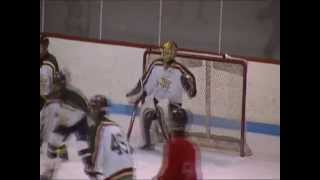 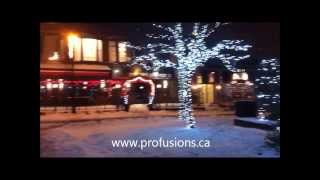 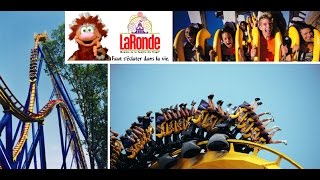 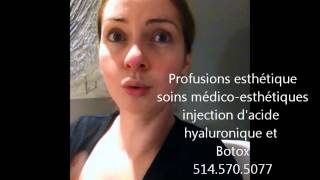 A summary of the incredible 1st year we have done here, at the Specialized Bike.Park. Enjoy and come visit us! 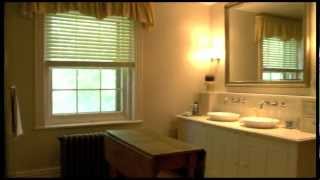 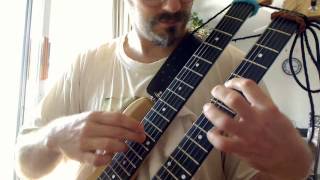 Fade to black, from Métallica, By André Chalifour 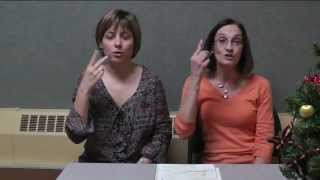 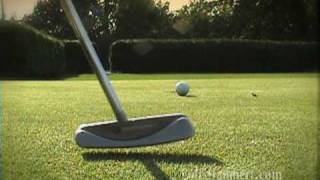 The Circuit Gilles Villeneuve is a motor racing circuit in Montreal, Quebec, Canada. It is the venue for the FIA Formula One Canadian Grand Prix. It has previously hosted the FIA World Sportscar Championship, the Champ Car World Series, the NASCAR Canadian Tire Series, the NASCAR Nationwide Series and the Grand-Am Rolex Sports Car Series.

LeMoyne (also known as Ville LeMoyne) is a former city on the South Shore of Montreal. It is currently a neighbourhood in Longueuil, Quebec, and is part of the borough of Le Vieux-Longueuil. LeMoyne makes up 2% of the total area of Le Vieux-Longueuil borough and is the only neighbourhood of the borough that wasn't part of the pre-2002 city of Longueuil. Residents of LeMoyne are called LeMoynois.

Located at 45.5019, -73.4906 (Lat. / Lng.), about 0 miles away.
Wikipedia Article
Former municipalities in Quebec, Neighbourhoods in Longueuil, Populated places established in 1949

Saint-Lambert railway station is located at 329 Saint-Denis Ave. at the corner of Victoria Ave. , in Saint-Lambert, Quebec, Canada. This station is in AMT fare zone 3, and has 320 parking spaces. The station is served by several Via Rail routes running from Montreal, the Ocean to Halifax, and the Montreal – Gaspé train, and one Amtrak train, the Adirondack, which links to New York City. It is also used by the AMT for commuter rail service on the Mont-Saint-Hilaire Line.

The 2007 Canadian Grand Prix was a Formula One motor race held on June 10, 2007, at Circuit Gilles Villeneuve in Montreal, Canada. It was the sixth race of the 2007 Formula One season. The race was won by Lewis Hamilton, in his first season in the top formula, who started from pole position on the grid; it represented his first win in Formula One and the first Formula One race won by a black driver.

The Collège Charles-Lemoyne is a private high school with campuses in Longueuil and in Sainte-Catherine, near Montreal, Quebec, Canada.

Located at 45.4952, -73.5002 (Lat. / Lng.), about 0 miles away.
Wikipedia Article
Roads in Longueuil, Transport in Saint-Lambert, Quebec, Shopping districts and streets in Canada

École secondaire participative l'Agora is a public French-language alternative secondary school in Longueuil, Quebec, Canada. Its address is 482 Springfield Street in the borough of Greenfield Park. It offers concentrations in Drama, Cinema and Popular music.

École secondaire Saint-Edmond is a public French-language alternative secondary school in Longueuil, Quebec, Canada. Its address is 346 Hubert Street in the borough of Greenfield Park.

These are some bigger and more relevant cities in the wider vivinity of Le Moyne.