Belleville in Hastings County (Ontario) with it's 49,454 citizens is a place in Canada about 119 mi (or 192 km) south-west of Ottawa, the country's capital city.

Current time in Belleville is now 01:54 PM (Saturday). The local timezone is named America / Toronto with an UTC offset of -5 hours. We know of 11 airports near Belleville, of which 5 are larger airports. The closest airport in Canada is CFB Trenton in a distance of 8 mi (or 13 km), South-West. Besides the airports, there are other travel options available (check left side).

While being here, you might want to pay a visit to some of the following locations: Rochester, Oswego, Lyons, Albion and Canandaigua. To further explore this place, just scroll down and browse the available info.

Inn by the Rose Garden

TRAVELODGE ON THE BAY BELLEVILLE 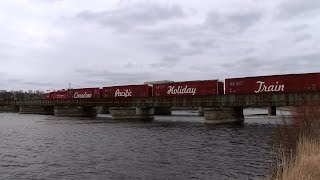 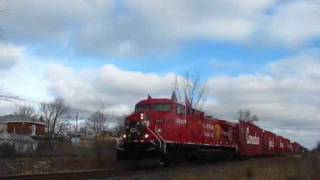 2011 CP Holiday train in Belleville.A couple of CP freights are seen too. 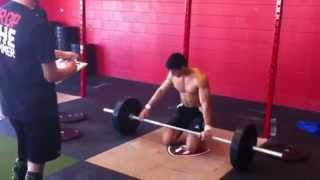 Monday Dec 1st.CP holiday train pulls into Belleville with AC4400 9815 in charge.got some great shots.i even got to go up in the cab.it was cold,but it was worth it. 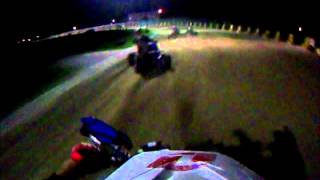 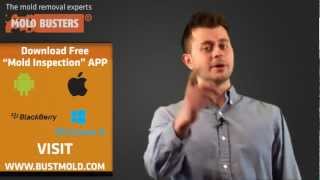 an hour after the train with the BCrail engine went by,i saw another CN freight train with an IC SD70 in the Operation lifesaver scheme. 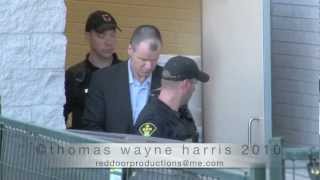 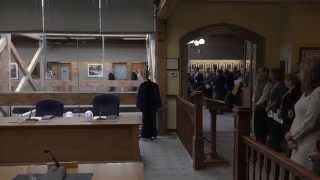 The Corporation of the City of Belleville held its Inaugural Ceremony - December 1, 2014 for the new mayor and council, elected October 27th. This is a brief highlight video clip, recorded... 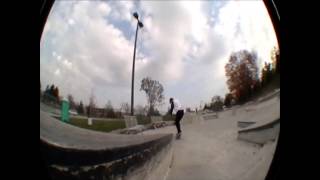 Yardmen Arena is a 3,257 seat multi-purpose arena in Belleville, Ontario, Canada. It was built in 1978, and was then known as the Quinte Sports Centre. It is home to the Belleville Bulls of the Ontario Hockey League. The Yardmen Arena has hosted the OHL All-Star Game twice, in 1983 and 2006. The arena's name is in honour of a small group of railroaders known as "The Belleville Yardmen" who raised more than $3 million to contribute to its construction.

The Belleville railway station in Belleville, Ontario, Canada is served by Via Rail trains running from Toronto to Ottawa and Montreal. The station is staffed, with ticket sales, vending machines, telephones, washrooms, and wheelchair access to the station and trains.

The Hastings and Prince Edward District School Board has 46 elementary and eight secondary schools, serving over 18,400 students, and employing more than 1,070 teachers and 705 support staff. The school board covers a wide geographical area of 7,221 square kilometres bordered by Maynooth to the north, Deseronto to the east, Prince Edward County to the south and Quinte West to the west.

Albert College is a co-educational independent boarding school in Belleville, Ontario, Canada. It is the oldest co-ed boarding school in Canada. It currently has an enrollment of approximately 300 students representing 25 different countries. The school comprises a Junior School (pre-kindergarten to grade 6), a Middle School (grades 7 and 8) and a Senior School (grades 9 to 12 and post-graduate) as well as three residences for boarding students.

CJOJ-FM is a Canadian radio station that airs an adult hits music format at 95.5 FM in Belleville, Ontario.

The Pinnacle Playhouse is a theatre in Belleville, Ontario, Canada.

The Bridge Street Retirement Residence is an Assisted living facility located at 85 Bridge Street East in Belleville, Ontario. In operation since 1989, Bridge Street was constructed utilizing the former Parish Hall of the St. Thomas Anglican Church (located directly across the street at 201 Church Street) as the core administrative and service area of the retirement home. During construction, 61 suites in two residential wings were added onto the Parish Hall.

These are some bigger and more relevant cities in the wider vivinity of Belleville.