Kitchener in Ontario with it's 233,700 habitants is located in Canada about 274 mi (or 441 km) south-west of Ottawa, the country's capital town.

Current time in Kitchener is now 04:37 AM (Saturday). The local timezone is named America / Toronto with an UTC offset of -5 hours. We know of 11 airports close to Kitchener, of which 5 are larger airports. The closest airport in Canada is Waterloo Airport in a distance of 7 mi (or 11 km), East. Besides the airports, there are other travel options available (check left side).

While being here, you might want to pay a visit to some of the following locations: Woodstock, Milton, Toronto, Erie and Mayville. To further explore this place, just scroll down and browse the available info. 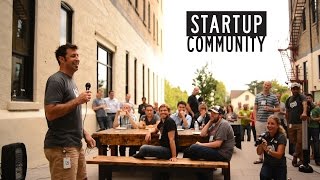 Startup Community The Film | A Documentary About Startups in Kitchener-Waterloo

Startup Community is a film about what makes the Kitchener-Waterloo Region different. It was funded on Indiegogo by the community, for the community. While the story is told by http://www.taylorj... 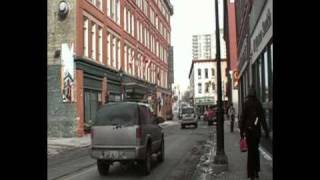 Pest Control Kitchener ON | (866)755-8173 | Best Local Exterminator Service Do you have a pest problem at your home or business? Don't panic and trust getting rid of them to just anyone! Call... 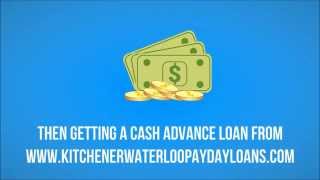 Click here: http://www.kitchenerwaterloopaydayloans.com/ Financial struggles can creep up on you. Kitchener-Waterloo has a number of cash advance options for people who need money until the... 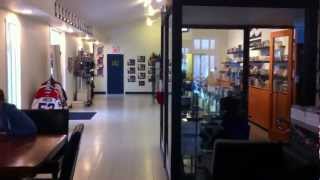 Come check out our store that is located in Kitchener, Ontario, Canada or visit our website www.cloutsnchara.com. We do group breaks of all sports but specialize in Hockey. We upload new... 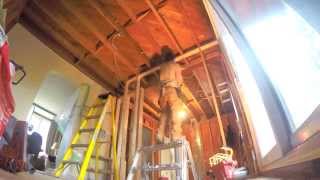 http://www.jfsconstruction.ca Here's a video of a recent I-Beam install we've completed. We knocked down a wall separating the kitchen from the dining room in this Kitchener home. Introducing... 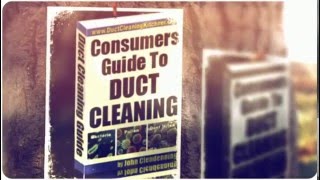 http://ductcleaningkitchener.com - Duct Cleaning Kitchener | 519-747-2334 Do NOT hire a duct cleaning company until you read the free report on our website. They say home is where the heart... 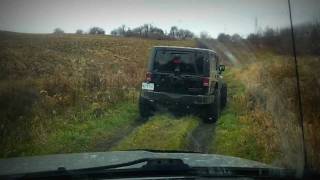 a little offroading in Kitchener Waterloo Ontario in my black JK Unlimited Rubicon. 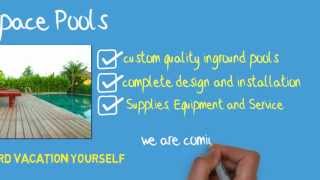 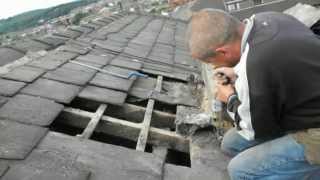 St. Mary's General Hospital is a 191-bed adult acute-care facility in Kitchener, Ontario, Canada serving Waterloo Region and surrounding area. It is the site of the Regional Cardiac Care Centre, which opened in 2003. The emergency department was extensively renovated in 2004.

Forest Heights Collegiate Institute is a high school located in Kitchener, Ontario, Canada that was established in 1964. The school is often colloquially referred to as FHCI or Forest Heights by the students and other Kitchener locals. It was named after the Forest Heights neighbourhood in which it is located. The school draws many of its students from the adjacent neighbourhood of Forest Hill. The school motto is "sit tuum tollere", meaning "Yours to hold high". The mascot is a Trojan.

THEMUSEUM (formerly Waterloo Regional Children's Museum) in Kitchener, Ontario, Canada opened to the public in September 2003 following eight years of planning and fundraising. THEMUSEUM, as it was renamed in 2010, offers a range of interactive exhibits designed for young people to touch and enjoy.

The Charles St. Transit Terminal at 15 Charles Street West in Kitchener, Ontario, Canada is the main bus station and downtown hub for local Grand River Transit (GRT) bus services for Kitchener and Waterloo. This terminal is also used by a number of intercity operators, including Greyhound, GO Transit, Coach Canada and Aboutown. It is the largest public service facility run by GRT, with the Cambridge Ainslie Street terminal being the only other staffed bus station.

Highland Hills Mall is a shopping mall in Kitchener, Ontario, Canada located at 875 Highland Road West, the intersection between Highland Road and Fischer-Hallman Road. The Real Canadian Superstore is the primary anchor store of the mall. Its second- largest tenant is a JYSK location, which opened in 2011.

Victoria Park is the oldest and most centrally located park in Kitchener, Ontario, Canada. Situated in the heart of downtown Kitchener, Victoria Park is home to numerous events and festivities. First opened in 1896, the park was built mostly on swampy farm land. The man-made lake is fed by Schneider Creek, surrounds three small islands, and is crossed by multiple bridges, one dating back to the creation of the park.

These are some bigger and more relevant cities in the wider vivinity of Kitchener.