Local time in Barrie is now 06:26 PM (Thursday). The local timezone is named America / Toronto with an UTC offset of -4 hours. We know of 12 airports in the vicinity of Barrie, of which 5 are larger airports. The closest airport in Canada is Buttonville Municipal Airport in a distance of 40 mi (or 64 km), South. Besides the airports, there are other travel options available (check left side).

Depending on your travel schedule, you might want to pay a visit to some of the following locations: Toronto, Milton, Lockport, Woodstock and Buffalo. To further explore this place, just scroll down and browse the available info. 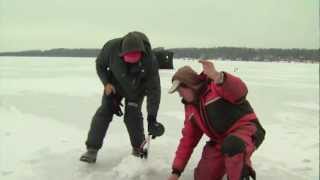 Join Italo and Ryan Edynborough as they use "tip-downs" and live minnows to catch pike Produced by www.canadian-sportfishing.com for Csf 27 12.

Pest Control Barrie ON | (866)755-8173 | Best Local Exterminator Service Do you have a pest problem at your home or business? Don't panic and trust getting rid of them to just anyone! Call... 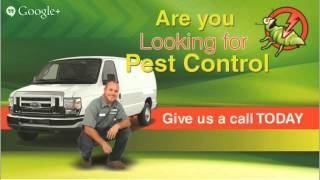 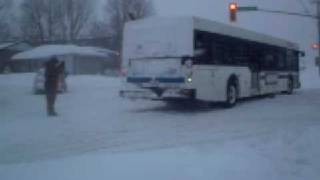 I APOLOGIZE FOR THE SWEARING!!** :( we got over 20cm. of snow in 5 hours in a major winter storm in Barrie, ON. My friend and I were walking to work in this blast of wintery weather, when... 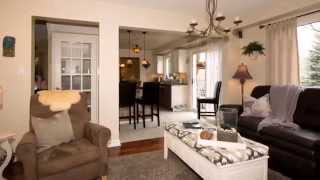 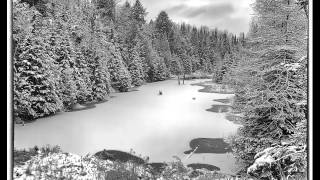 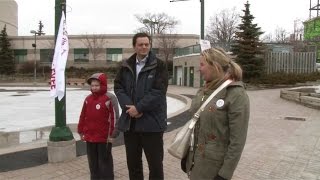 Mayor Jeff Lehman of the City of Barrie speaks with supporters of Autism Awareness and raises a flag on behalf of the city. 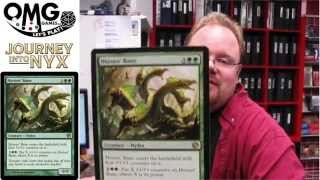 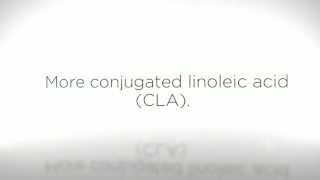 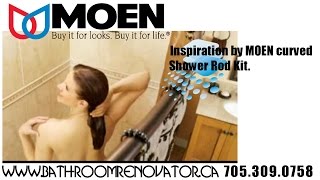 Barrie is a city in Central Ontario, Canada, on the western shore of Lake Simcoe. Although located in Simcoe County, the city is politically independent. Barrie is within the northern part of the Greater Golden Horseshoe, a densely populated and industrialized region of Ontario. In 2011 census, the city's population was originally reported as 135,711, making it the 34th largest in Canada. The city's 2011 population was subsequently revised to 136,063.

Georgian College is a college of applied arts and technology in Ontario, Canada, with three main campuses in Barrie, Orillia and Owen Sound and four additional campuses in Midland, Muskoka, Orangeville and South Georgian Bay. It is one of the fastest growing colleges in Ontario and welcomes 11,000 full-time and 16,000 continuing education students annually. The college’s mission is to inspire innovation, transform lives and connect communities through the power of education.

The Simcoe Muskoka Catholic District School Board administers and governs Catholic education from Kindergarten through grade 12 in Simcoe County and the District of Muskoka, in Ontario, Canada. As of August 2012, the school board has 44 elementary and 9 secondary school located in numerous communities in The County of Simcoe & The District of Muskoka.

Located at 44.4109, -79.6809 (Lat. / Lng.), about 1 miles away.
Wikipedia Article
Education in the District Municipality of Muskoka, Education in Simcoe County, Roman Catholic school districts in Ontario

Eastview Secondary School is a public secondary school (grades 9-12) located in northeastern Barrie, Ontario, Canada. It currently has an enrolment of about 1,700 students and its principal is Mrs. Barakauskas. Its Vice Principals are Mr. Howell, and Ms. Shako. The mascot of the school is a wildcat. Eastview offers many courses and is one of the largest high schools in Barrie, Ontario.

The MacLaren Art Centre is an art gallery and museum, located in Barrie, Ontario, Canada. It houses many important Canadian works of art, and is the permanent home to a cast of Rodin's The Thinker. It is named in honour of Maurice MacLaren, who bequeathed his Victorian home, Maple Hill, to the Barrie Gallery Project. The MacLaren Art Centre later moved to the former City of Barrie library, a Carnegie building, and added to it; the new gallery opened in September 2001.

Located at 44.3901, -79.685 (Lat. / Lng.), about 1 miles away.
Wikipedia Article
Art museums and galleries in Ontario, Buildings and structures in Barrie, Art museums established in 2001, 2001 establishments in Canada, Museums in Simcoe County

The Barrie Jail, colloquially referred to as the Barrie Bucket, located at 87 Mulcaster Street in Barrie, Ontario, Canada, was a maximum-security facility housing offenders awaiting, trial, sentencing or transfer to federal and provincial correctional facilities, opened in 1841 and closed in 2001. It was replaced by the Central North Correctional Centre in the nearby town of Penetanguishene.

These are some bigger and more relevant cities in the wider vivinity of Barrie.