Current time in Midland is now 09:35 AM (Monday). The local timezone is named America / Toronto with an UTC offset of -5 hours. We know of 11 airports near Midland, of which 4 are larger airports. The closest airport in Canada is Muskoka Airport in a distance of 32 mi (or 52 km), North-East. Besides the airports, there are other travel options available (check left side).

When in this area, you might want to pay a visit to some of the following locations: Toronto, Milton, Woodstock, Lockport and Buffalo. To further explore this place, just scroll down and browse the available info. 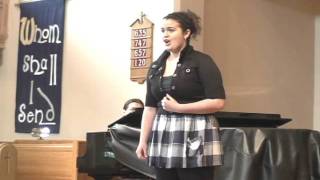 Joelle Kontos 2011 Recital Journey to the Past 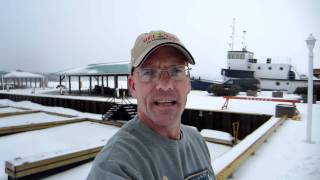 We went up for a road trip to Midland on Georgian Bay today (trying to alleviate a bit of mid winter cabin fever) & I had to capture the scene. +++ More boating fun at http://Boogabooster.com... 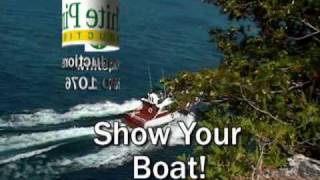 This 1964 Sea Skiff Pacemaker is a fabulous restored boat! No expense has been spared to bring her back to her original glory using today's materials combined with tradition shipwright skills.... 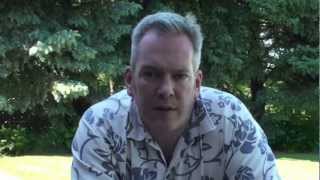 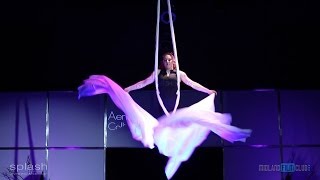 Midland's Wedding Showcase was held on Sunday March 9th, 2014 and had something for everyone no matter the budget. It was an afternoon of elegance, entertainment, a source of information from... 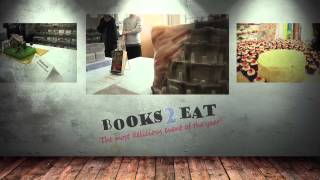 The most delicious event of the year! Books 2 Eat Midland is back for its fourth year! Sunday, March 29th at 2pm. tickets are $20.00/each and ON SALE NOW at Midland Public Library and Grounded... 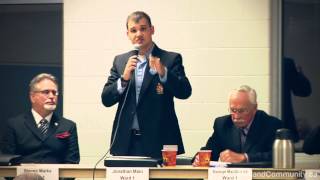 Some highlights from the MidlandCommunity.ca and Midland BIA hosted events on October 6 and 7, 2014. Don't forget to vote on October 27th! 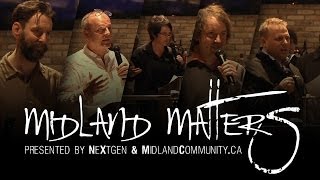 5 speakers discuss why Midland matters and what we need to change in order keep Midland vibrant and improve it for future generations. http://midlandcommunity.ca. 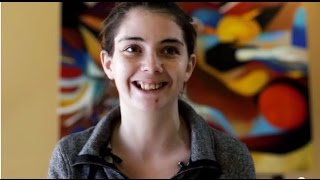 Do you crave Action? Suspense? Drama? Romance? Laughter? Well, that's not a whole lot of that in this video, but you might enjoy it anyway! It's mostly just Nate talking to the camera about...

Sainte-Marie among the Hurons

Sainte-Marie among the Hurons was a French Jesuit settlement in Wendake, the land of the Wendat, near modern Midland, Ontario, from 1639 to 1649. It was the first European settlement in what is now the province of Ontario. Eight missionaries from Sainte-Marie were martyred, and were canonized by the Catholic Church in 1930. Sainte-Marie Among the Hurons was designated a National Historic Site of Canada in 1920. A reconstruction of the mission now operates as a living museum.

The Martyrs’ Shrine is a Roman Catholic church in Midland, Ontario, Canada, which is consecrated to the memory of the Canadian Martyrs, six Jesuit Martyrs and two lay persons from the mission of Sainte-Marie among the Hurons. It is one of nine National Shrines in Canada,including, among others, St. Joseph's Oratory in Montreal and the Basilica of Sainte-Anne-de-Beaupré. In 1907, Dennis O'Connor, Archbishop of Toronto, consecrated a small chapel at Waubaushene, near the site where Sts.

The Huronia Museum is located in Midland, Ontario, Canada. The museum consists of the museum building (housing collections and art gallery) and the Huron/Ouendat (Wendat) village (palisade and longhouse). The museum is open year round and has nearly one million objects and receives some 20,000 visitors each year. The collections include artifacts pertaining to native history and maritime history. The museum provides educational programmes for schools and adults.

Wye Heritage Marina is located in Midland, Ontario, and was known as Doral Marine Resort from 2000-2010. The marina claims that it is the largest freshwater marina in Canada.

These are some bigger and more relevant cities in the wider vivinity of Midland.