Sarnia in Lambton County (Ontario) with it's 82,998 inhabitants is located in Canada about 372 mi (or 599 km) south-west of Ottawa, the country's capital.

Local time in Sarnia is now 07:21 PM (Sunday). The local timezone is named America / Toronto with an UTC offset of -5 hours. We know of 11 airports in the wider vicinity of Sarnia, of which 5 are larger airports. The closest airport in Canada is Chris Hadfield Airport in a distance of 5 mi (or 8 km), East. Besides the airports, there are other travel options available (check left side).

Depending on your travel schedule, you might want to pay a visit to some of the following locations: Port Huron, Mount Clemens, Sandusky, Detroit and Lapeer. To further explore this place, just scroll down and browse the available info. 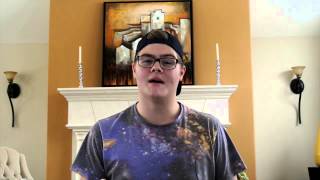 Hey Guys!! Here is my Travel Essentials Video I promised!! Let me know what you think by leaving me a comment!! Give it a thumbs up too!! You can follow my Social Medias also!:) Subscribe to... 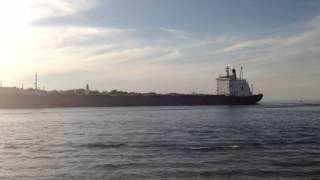 Ship Cruising into the St Clair River in Sarnia Ontario 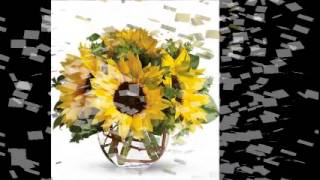 Sarnia Flowers is a flower shop business that supplies and sells fresh, beautiful and lovely flowers around the clock giving customers nothing but the best f... 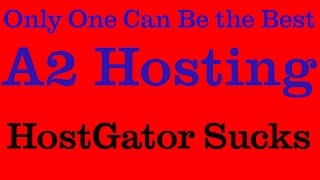 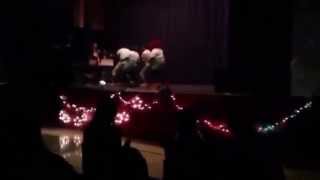 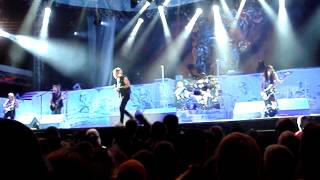 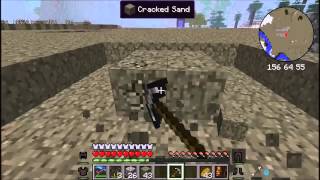 We finish building our new village. 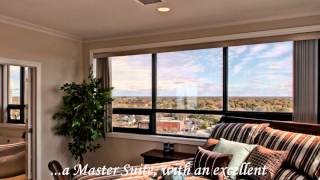 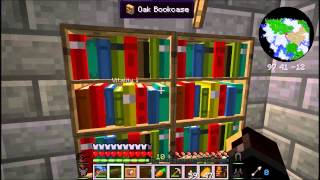 We tour the dungeon we call home and start building a village.

McMorran Place is an entertainment complex in Port Huron, Michigan consisting of a 4,800-seat multi-purpose arena, a pavilion and a theater. It was designed by Alden B. Dow and built in 1960 for $3.5 million (equivalent to $27 million today).

The Sarnia Arena is a 2,302 capacity arena in Sarnia, Ontario that is home to the Sarnia Legionnaires, one of the most successful teams in Canadian junior ice hockey history. Located at the corner of Wellington and Brock Streets, it is the largest arena owned by the city of Sarnia. It was built in 1948 and is currently home to the Legionnaires of the Western Junior B Hockey League, as well as minor hockey teams and minor hockey tournaments.

Black River is an 81.0-mile-long river in the U.S. state of Michigan, flowing into the St. Clair River at {{#invoke:Coordinates|coord}}{{#coordinates:42|58|19|N|82|25|06|W|region:US-MI_type:river_source:GNIS | |name=Black River (mouth) }} in the city of Port Huron. The Black River Canal in northern Port Huron extends east into Lake Huron near Krafft Road.

A powerful tornado struck the city of Sarnia, Ontario, Canada, on the afternoon of May 21, 1953. One of many violent tornadoes during this exceedingly active and deadly season, this tornado touched down just before 4:30pm near Smiths Creek, Michigan (approximately ten miles southwest of Port Huron). It moved steadily towards the east-northeast at 35 mph, where it devastated the southern edge of Port Huron some twenty minutes later (Grazulis, 1990) resulting in widespread F3 and F4 damage.

Sarnia station in Sarnia, Ontario, Canada is a terminus for Via Rail trains running from Toronto. The station is wheelchair-accessible. The station includes vending machines, washrooms, a pay phone, and a medium-sized waiting area. Train 84 leaves daily from Sarnia at 06:11, and returns as train 87 at 22:18.

American Osteopathic Board of Orthopedic Surgery

The American Osteopathic Board of Orthopedic Surgery (AOBOS) is an organization that provides board certification to qualified Doctors of Osteopathic Medicine (D.O. ) who specialize in the medical and surgical treatment of disorders of the musculoskeletal system.

These are some bigger and more relevant cities in the wider vivinity of Sarnia.