Chatham
in Chatham-Kent of Ontario, Canada

Chatham in Chatham-Kent (Ontario) with it's 43,550 habitants is a city located in Canada about 383 mi (or 617 km) south-west of Ottawa, the country's capital town.

Current time in Chatham is now 04:19 AM (Saturday). The local timezone is named America / Toronto with an UTC offset of -5 hours. We know of 9 airports closer to Chatham, of which 3 are larger airports. The closest airport in Canada is Windsor Airport in a distance of 40 mi (or 65 km), West. Besides the airports, there are other travel options available (check left side).

Since you are here already, you might want to pay a visit to some of the following locations: Port Huron, Mount Clemens, Detroit, Cleveland and Elyria. To further explore this place, just scroll down and browse the available info. 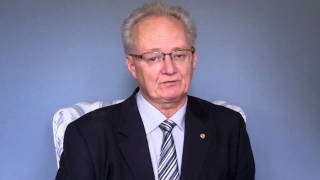 Welcome to our first video, "Meet Steve Brent for CK Mayor" of a series of video to come over the coming weeks. Steve is a dedicated "financial services professional" that has selflessly given... 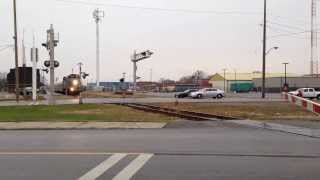 Via Rail in Chatham-Kent

Via Rail leaving Chatham Station on it's way to London. 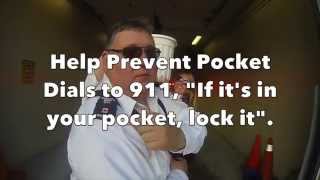 The Emergency Communications Operators (ECO's) at Chatham-Kent 911 / Police & Fire Dispatch were dared to take the Ice Bucket Challenge for ALS. They accepted -- and completed it in grand... 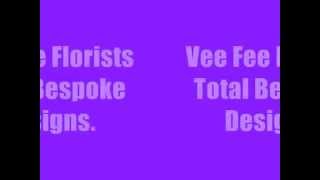 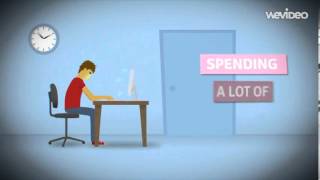 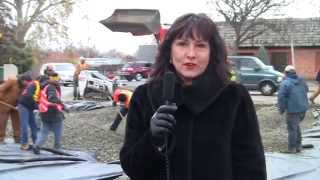 Construction of a memorial in downtown Chatham, Ontario to memorialize the late Perry Molema — an avid gardener, talented Landscape Designer and Canadian Ponding Pioneer. As a tribute to... 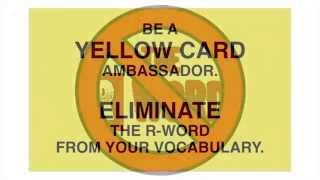 The Chatham-Kent Police Service pledges to eliminate "The R-Word" from our vocabulary in support of Special Olympics. For campaign details -- and to read the pledge we've taken -- see http://www.m. 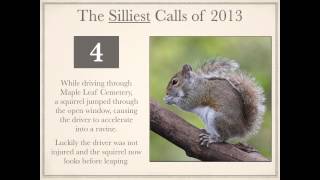 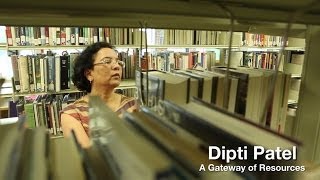 Telling Our Stories - A Gateway of Resources

This is the Chatham-Kent Public Library. This is the story of Dipti Patel and the library as a gateway of resources for newcomers.

CARPETING: STAINMASTER IS IT WORTH IT?

Stainmaster Carpeting. Is it worth the money. Kevin Owen of Owen Flooring in Chatham-Kent provides tips and purchasing information. www.chathamkentflooring.com, www.owenflooring.ca,

Kent County, area 2,458 km (949 sq mi) is a historic county in the Canadian province of Ontario. Population in 2006 was 108,589. The county was created in 1792 and named by John Graves Simcoe in honour of the English County. The county is in an alluvial plain between Lake St. Clair, and Lake Erie, watered by two navigable streams, the Thames River and the Sydenham River. On January 1, 1998, the county, its townships, towns, and Chatham were amalgamated into the single-tier city of Chatham-Kent.

The Chatham Memorial Arena is an ice hockey arena located in Chatham, Ontario, Canada. It was built in 1949. The arena seats approximately 2,500 spectators and is the home to the Chatham Maroons of the Western Ontario Hockey League. Located in a residential area on the south side of Chatham, the Memorial Arena has seen numerous renovations in the past ten years, the most recent addition being the installation of a larger, more modern score clock as well as improved lighting.

Chatham railway station in Chatham, Ontario, Canada is a station for Via Rail trains running from Toronto west to Windsor. The station is wheelchair-accessible.

The Chatham Jail is a jail in Chatham, Ontario. The prison is slated to be closed in 2014.

Darul Uloom Canada is an institution of traditional Islamic education center dedicated to transmitting the trust of knowledge to future generations. Students will receive a holistic education designed to meet their spiritual, academic, intellectual, physical and social needs so that they may graduate as scholars who teach by setting an example. It is situated at Bowmanville, approximately 30 minutes drive from Toronto.

These are some bigger and more relevant cities in the wider vivinity of Chatham.

This place is known by different names. Here the ones we know:
Chatham, XCM