Tiffin in Seneca County (Ohio) with it's 17,687 inhabitants is located in United States about 359 mi (or 578 km) north-west of Washington DC, the country's capital.

Local time in Tiffin is now 04:35 AM (Saturday). The local timezone is named America / New York with an UTC offset of -4 hours. We know of 9 airports in the wider vicinity of Tiffin, of which 5 are larger airports. The closest airport in United States is Toledo Express Airport in a distance of 46 mi (or 74 km), North-West. Besides the airports, there are other travel options available (check left side).

Also, if you like golfing, there are multiple options in driving distance. We found 3 points of interest in the vicinity of this place. If you need a place to sleep, we compiled a list of available hotels close to the map centre further down the page.

Depending on your travel schedule, you might want to pay a visit to some of the following locations: Fremont, Upper Sandusky, Bucyrus, Port Clinton and Findlay. To further explore this place, just scroll down and browse the available info. 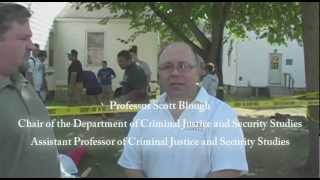 Founded in 1888, Tiffin University is proud to offer a personal and practical education for motivated, professionally focused students who want real-world experiences and results. Tiffin...

Brandon Person Strong Safety #10. Let me know what y'all think. 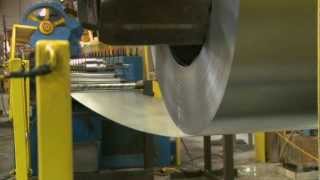 http://www.allenfilmandvideo.com/ There's something uniquely American about a custom fabricating and engineering shop. Think of it this way... would you rather have your dinner made fresh... 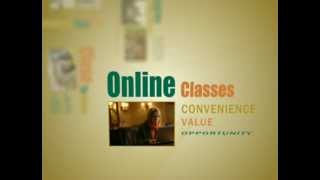 Finally, there is a convenient, cost-effective way to complete your bachelor's degree—and you can do it while continuing to work full time. If you have completed approximately two years of... 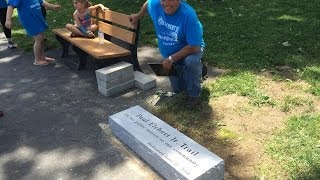 The dedication ceremony for the Paul Elchert Jr. Walking Trail located at Oakley Park in Tiffin, Ohio was held on June 15, 2014, the date that has been declared "Paul Elchert Make A Difference... 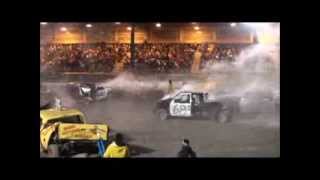 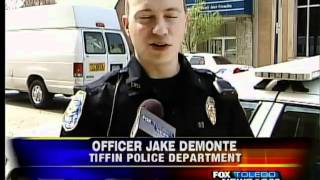 After losing a four-legged member of the police force in February, the Tiffin Police Department has opened their hearts to a new member, K9 Andy. K9 Andy is 12 months old, furry and very handsome....

Tiffin University: You and TU

Founded in 1888, Tiffin University is proud to offer a personal and practical education for motivated, professionally focused students who want real-world experiences and results. Tiffin... 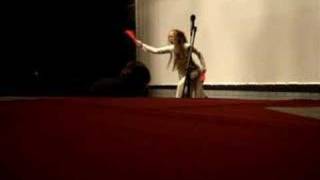 Tiffin is a city in and the county seat of Seneca County, Ohio, United States. The population was 17,963 at the 2010 census. The National Arbor Day Foundation has designated Tiffin as a Tree City USA. It is the home of Heidelberg University and Tiffin University. At one time it was noted as a glass and porcelain manufacturing center.

Tiffin University is a private coeducational university in Tiffin, Ohio, United States. Founded in 1888, Tiffin University enrolls 6,816 students in undergraduate and graduate degree programs offered at the main campus in Tiffin, Ohio, at the University of Bucharest in Romania, and at several locations in Ohio, including the Columbus, Cleveland, Toledo, Fremont, and Lima areas, as well as online. Their athletics team name is the "Dragons".

Heidelberg University is a private liberal arts college located in the city of Tiffin, Ohio in the U.S. state of Ohio. Founded in 1850, it was known as Heidelberg College until 1889 and from 1926 to 2009.

Calvert High School is a private, Catholic high school in Tiffin, Ohio. It is part of the Roman Catholic Diocese of Toledo. Commonly referred to as the High School Campus. Their nickname is the Senecas.

WHEI is a radio station licensed to Tiffin, Ohio. The station is owned by and serves Heidelberg University.

These are some bigger and more relevant cities in the wider vivinity of Tiffin.