Mount Clemens in Macomb County (Michigan) with it's 16,400 habitants is located in United States about 398 mi (or 641 km) north-west of Washington DC, the country's capital town.

Current time in Mount Clemens is now 03:11 AM (Wednesday). The local timezone is named America / Detroit with an UTC offset of -5 hours. We know of 10 airports close to Mount Clemens, of which 4 are larger airports. The closest airport in United States is Coleman A. Young Municipal Airport in a distance of 15 mi (or 24 km), South-West. Besides the airports, there are other travel options available (check left side).

Also, if you like playing golf, there are some options within driving distance. We encountered 8 points of interest near this location. If you need a hotel, we compiled a list of available hotels close to the map centre further down the page.

While being here, you might want to pay a visit to some of the following locations: Detroit, Pontiac, Port Huron, Lapeer and Sandusky. To further explore this place, just scroll down and browse the available info. 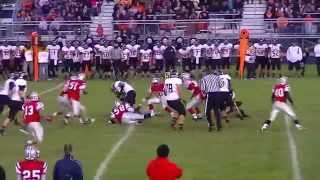 Mariners traveled to Mt. Clemens to battle the Battling Bathers. Here are a few of the Mariners Highlights. 2014 www.MarineCityFootball.com www.BigDogMediaTV.org. 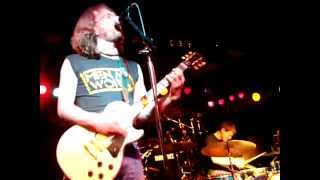 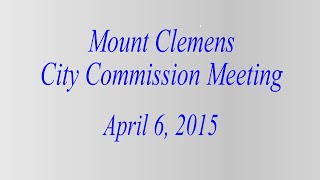 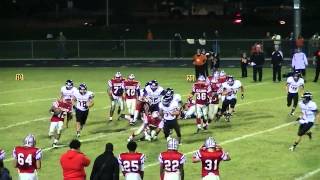 We are the Mt. Clemens Battling Bathers 2014 football team. Here are a few highlights! 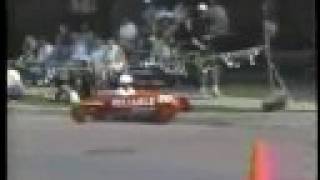 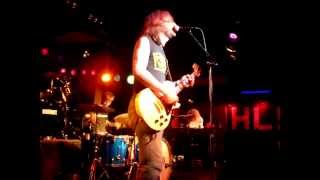 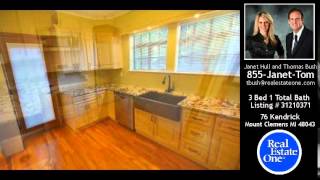 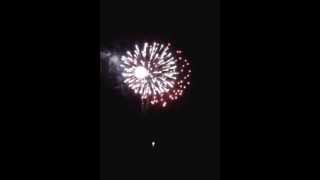 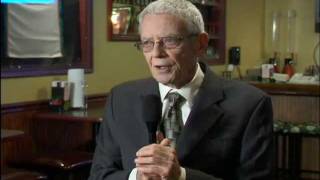 Since 1992, the Mount Clemens Grand Prix has provided Macomb County with a day of good, clean, family fun. Each year, on the Saturday after Labor Day, dozens or soapbox derby cars race down... 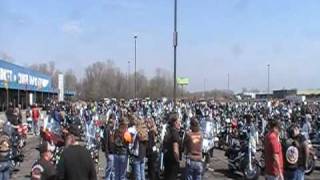 Harrison Township is a charter township and a census-designated place (CDP) of Macomb County in the U.S. state of Michigan. As of the 2000 census, the population was 24,461. The 2008 Census Bureau Estimate places the population at 26,004.

Mount Clemens is a city in the U.S. state of Michigan. The population was 16,314 at the 2010 census. It is the county seat of Macomb County.

The Cryonics Institute (CI) is a member-owned-and-operated not-for-profit corporation which provides cryonics services. It is located in Clinton Township, Michigan. As of 1 October 2012, CI had 1040 members, 505 of whom had funding and contracts in place to be cryopreserved upon legal death. 131 of those funded members had contracts with Suspended Animation, Inc. for standby and transport.

The Immortalist Society is a charitable 501(c)(3) organization devoted to research and education in the areas of cryonics and life extension. It was incorporated as a Michigan corporation by Robert Ettinger and five other local residents on June 27, 1967 as the Cryonics Society of Michigan, Inc.. In September 1976 the name of the corporation was changed to Cryonics Association in acknowledgement that its scope of operations was not limited to a single state.

WUFL is a non-commercial Christian AM radio station in Sterling Heights, Michigan, operating on 1030 kHz. The station broadcasts with 5,000 watts, daytime only, with coverage of the Detroit, Michigan metropolitan area. The station was purchased and began broadcasting on October 26, 1988 as the seventh station owned and operated by Family Life Communications (commonly referred to as FLR or Family Life Radio).

These are some bigger and more relevant cities in the wider vivinity of Mount Clemens.