Monroe in Monroe County (Michigan) with it's 20,092 citizens is a place in United States about 394 mi (or 635 km) north-west of Washington DC, the country's capital city.

Current time in Monroe is now 03:16 AM (Wednesday). The local timezone is named America / Detroit with an UTC offset of -5 hours. We know of 11 airports near Monroe, of which 5 are larger airports. The closest airport in United States is Detroit Metropolitan Wayne County Airport in a distance of 21 mi (or 33 km), North. Besides the airports, there are other travel options available (check left side).

Also, if you like playing golf, there are a few options in driving distance. We encountered 10 points of interest in the vicinity of this place. If you need a hotel, we compiled a list of available hotels close to the map centre further down the page.

While being here, you might want to pay a visit to some of the following locations: Toledo, Ann Arbor, Detroit, Bowling Green and Port Clinton. To further explore this place, just scroll down and browse the available info. 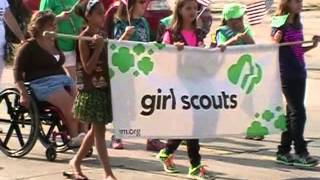 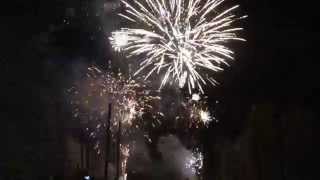 Motor City Fireworks Demo Finale May 10, 2014 Monroe,MI The first 33 seconds is strobe pots then the show starts. Click here 0:32 for the start of the show. All items in the finale were consumer... 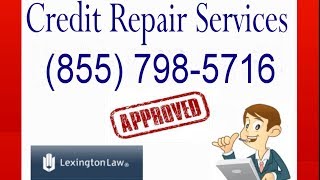 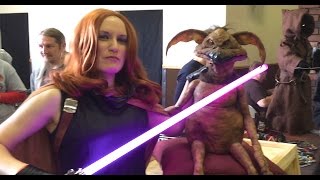 Midwest Gathering Day Four (MGD4) teamed up with the Monroe Comic-Con which was held at the Knights of Columbus Convention Hall in Monroe, MI on October 4th, 2014. Check out the next ... 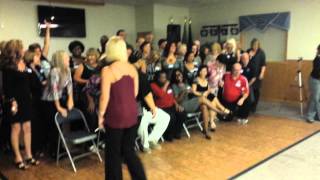 The "Behind the Scenes" filming of how the "Class Reunion" picture is taken! From the Monroe High School 30 year Class Reunion party on September 20, 2014 (Monroe Michigan). 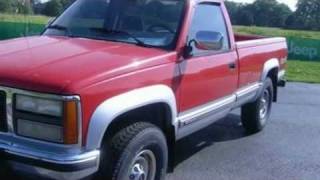 Click here for price: http://monroedodge.vshoc.com/i6wjm5?vin=1GTGK24FXNE552473 We've been honored to serve the Monroe MI area, we promise that your experience at our dealership will ... 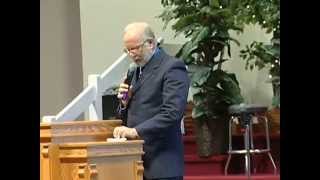 Monroe Full Gospel. Do not give up on God. 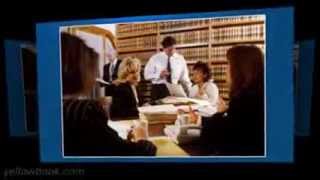 Criminal Defense Lawyer Monroe MI, Steven T. Jedinak will fight for your rights and for the best outcome of your criminal case. If you are in or around Monroe MI, please call us today. It's... 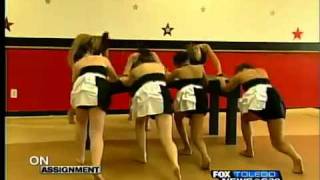 Haja Dance Academy, a small-town dance studio from Monroe, Mich., is about to take a big leap. In just a few weeks, the dance will head to Texas to compete for the title of world dance champions. 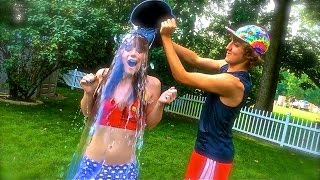 Monroe is a city in the U.S. state of Michigan. The population was 20,733 at the 2010 census. It is the largest city and county seat of Monroe County. The city is bordered on the south by Monroe Charter Township, but both are politically independent. The city is located approximately 14 miles (23 km) north of Toledo, Ohio and 25 miles (40 km) south of Detroit. The United States Census Bureau lists Monroe as the core city in the, which had a population of 152,021 in 2010.

Sisters, Servants of the Immaculate Heart of Mary

The Sisters, Servants of the Immaculate Heart of Mary (I.H.M. )is a Catholic order of Sisters[Nuns Nuns]. It is divided among three separate congregations. The original community of the institute is headquartered in Monroe, Michigan. The Mother house currently houses more than 400 sisters, more than 100 of which require supportive care.

Hall of the Divine Child

The Hall of the Divine Child was a kindergarten through eighth grade boarding school in Monroe, Michigan. It was built in 1918, and closed in 1980, with the building being turned into the "Norman Towers". The school was run by the Sisters, Servants of the Immaculate Heart of Mary. http://www. communitynews. org/kc_folder/spotlight/john_hyland. htm

WRDT, known on the air as "The Word AM 560, Detroit's Christian Talk", is a radio station licensed to Monroe, Michigan, serving the Detroit metropolitan area. The station broadcasts in HD Radio with 500 Watts daytime power from a transmitter located in South Monroe, MI, and 14 Watts nighttime power from a transmitter located in Ferndale, MI. The Ferndale location shares the Greater Media tower with WCSX, WRIF & WMGC.

WYDM (97.5 FM, "Dream 97-5") is a high school radio station broadcasting a gold-based adult contemporary music format. Licensed to Monroe, Michigan, it first began broadcasting under the WEJY call sign. WYDM is run by students from Monroe County Community College, and is located on the grounds of Monroe High School. The station actively works to promote local, non-profit organizations as a service to the community, and is Monroe's only locally located and programmed station.

The Mall of Monroe

The Mall of Monroe, formerly known as Frenchtown Square Mall, is an enclosed shopping mall in Frenchtown Charter Township, Michigan, just outside the city of Monroe, Michigan. Opened in 1988, it features more than fifty tenants, including a food court and movie theater. Anchor stores include Target and two Carson's stores, with two vacant anchors last occupied by Steve & Barry's and Sears. The mall is managed by Cafaro Company of Youngstown, Ohio.

These are some bigger and more relevant cities in the wider vivinity of Monroe.