Mississauga in Ontario with it's 668,549 habitants is a city located in Canada about 233 mi (or 374 km) south-west of Ottawa, the country's capital town.

Current time in Mississauga is now 06:47 PM (Thursday). The local timezone is named America / Toronto with an UTC offset of -4 hours. We know of 10 airports closer to Mississauga, of which 5 are larger airports. The closest airport in Canada is Lester B. Pearson International Airport in a distance of 7 mi (or 11 km), North. Besides the airports, there are other travel options available (check left side).

Since you are here already, you might want to pay a visit to some of the following locations: Milton, Toronto, Buffalo, Lockport and Woodstock. To further explore this place, just scroll down and browse the available info. 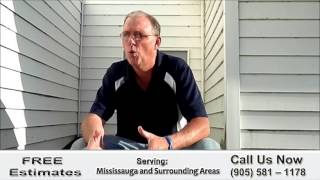 Roofing Company Mississauga - (905) 581 - 1178 - Rates Starting at $150 http://www.roofrepairmississauga.com/roofing-companies-mississauga/ We are one of the best Roofing Companies in ... 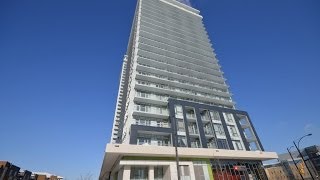 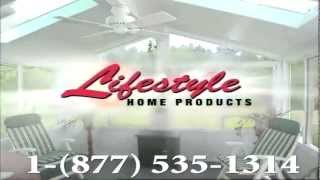 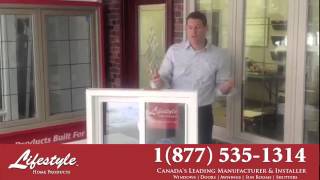 Vinyl Windows and Doors Mississauga ON | 1(877) 535-1314 http://lifestylehomeproductsmississauga.com Since 1989, we have manufactured and installed quality Sunrooms, Awnings, and Vinyl ... 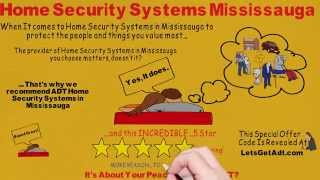 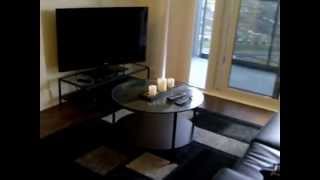 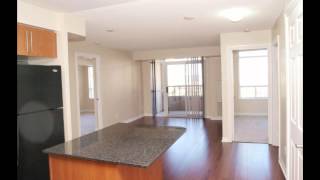 Grand Ovation Condos by Tridel builder at 310 Burnhamthorpe Rd W in Mississauga is a 34 storeys of condominium building located next to the Tridel Ovation 1 and 2 in the heart of Mississauga... 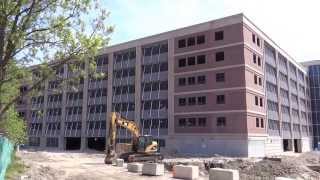 May 18, 2013: We see the north end of the new parking structure at Erindale GO Station schedule to open September 03, 2013. The entrance is on the east side with a new bus terminal being built... 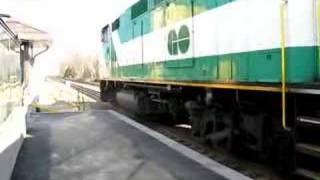 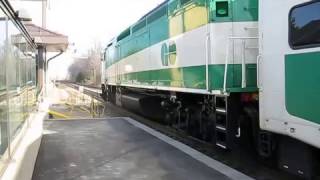 The Woodlands School is a public elementary and secondary school in Mississauga, Ontario, under the Peel District School Board. It has a diverse student population from a wide variety of cultural backgrounds. The school has a solid English as a Second Language (ESL) program to assist new immigrants, and a Peer Assisted Learning (PALS) program. The school is also a Regional Enhanced Learning Centre for the secondary gifted program.

Mississauga City Council is the governing body of the city of Mississauga, Ontario, Canada. The council consists of the mayor and 11 councillors elected to serve a four-year term. The last election was October 25, 2010. Mississauga is the largest municipality in Canada with a majority female council; the mayor and six of the 11 councillors are women. All members of council and mayor are also members of Peel Regional Council.

Erindale GO Station is a GO Transit railway station on the Milton line in the Greater Toronto Area, Ontario, Canada. It is located at 1320 Rathburn Road West, just east of the Credit River near the community of Erindale in Mississauga, west of the Square One area. Like many other GO stations, Erindale does offer parking facilities, and has a station building which houses ticket sales and includes a waiting room.

Square One Shopping Centre is a shopping mall located in Mississauga, Ontario, Canada. It is one of the largest shopping malls in Canada, with over 1,600,000 square feet of retail space and more than 360 stores and services. On average, the mall serves over 21 million customers each year. Square One is located at 100 City Centre Drive in central Mississauga, about 28 km from Downtown Toronto and 16 km from Toronto Pearson International Airport.

The Living Arts Centre is a 225,000 square foot (21,000 m²) multi-use facility which opened in Mississauga, Ontario, Canada in 1997. The Centre is visited by over 300,000 visitors annually, who come to view performing and visual arts programs, attend corporate meetings/conventions, or participate in a variety of community events. The Living Arts Centre houses performance theatres, an exhibition gallery, seven professional art studios and corporate meeting facilities.

The Mississauga Civic Centre is city hall of the city of Mississauga, Ontario, Canada. The 37,280 square metre complex is a prominent example of Postmodern architecture in Canada, finished in 1987 by Jones and Kirkland. It stands at 92 metres or 302 feet. The design was influenced by farmsteads which once occupied much of Mississauga as well as historical features of city centres. The building, for instance, includes a prominent clock tower.

Located at 43.5884, -79.6444 (Lat. / Lng.), about 1 miles away.
Wikipedia Article
Buildings and structures in Mississauga, City and town halls in Ontario, Clock towers in Canada, Postmodern architecture in Canada, Visitor attractions in Mississauga

Square One Bus Terminal is located on Station Gate Road, between Chapters and Playdium, in Mississauga, Ontario, Canada. This regional GO Transit facility is conveniently situated directly across from the Mississauga City Centre Transit Terminal at 200 Rathburn Road West, the main hub for local MiWay bus service. The name comes from its proximity to Square One Shopping Centre, a large regional shopping mall.

The City Centre Transit Terminal in Mississauga, Ontario, Canada is the main transit hub and bus station for Miway, the city's public transit system. The station is situated on the northwest corner of Square One Shopping Centre. Buses use the upper level, while access from the mall is on lower ground, where a taxi stand and kiss and ride are located. Services provided on the lower level of the building include ticket sales, information booth, lost and found, and washroom facilities.

One Park Tower is a skyscraper located in the city of Mississauga, Ontario, Canada. It was completed in 2008, stands at 142 meters, and has 38 floors, making it the third tallest building in Mississauga as of 2011. One Park Tower was the tallest building in the city at the time of its completion, but was soon surpassed by the Absolute World towers, standing at 168 and 151 meters. The building is used as a residential condominium.

These districts belong to Mississauga.

These are districts that are close by, but belong to a different city than Mississauga.

These are some bigger and more relevant cities in the wider vivinity of Mississauga.

Hair Transplant Seminar Meet Up In Toronto
Starting at: 08:00 am (08:00).
More Information: eventful.com.