Local time in Newmarket is now 01:34 PM (Saturday). The local timezone is named America / Toronto with an UTC offset of -5 hours. We know of 12 airports in the vicinity of Newmarket, of which 5 are larger airports. The closest airport in Canada is Buttonville Municipal Airport in a distance of 14 mi (or 22 km), South. Besides the airports, there are other travel options available (check left side).

Depending on your travel schedule, you might want to pay a visit to some of the following locations: Toronto, Milton, Lockport, Buffalo and Albion. To further explore this place, just scroll down and browse the available info. 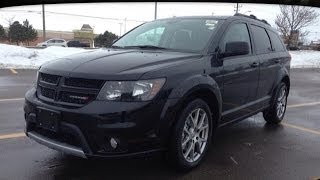 This is a walk around of a brand new 2014 Dodge Journey R/T Rallye AWD in Pitch Black brought to you by www.MacIverDodgeJeep.com! Good Credit, Bad Credit, No Credit, No Problem! MacIver... 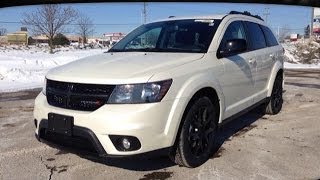 This is a walk around of a brand new 2014 Dodge Journey SXT Blacktop in Pearl White Tri-Coat brought to you by www.MacIverDodgeJeep.com! Good Credit, Bad Credit, No Credit, No Problem! 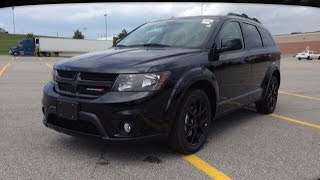 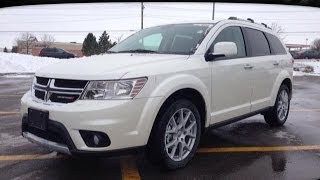 This is a walk around of a brand new 2014 Dodge Journey R/T AWD in Pearl White Tri-coat brought to you by www.MacIverDodgeJeep.com! Good Credit, Bad Credit, No Credit, No Problem! MacIver... 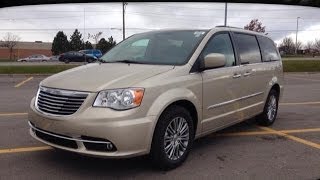 This is a walk around of a brand new 2014 Chrysler Town and Country Touring w/ Leather in Cashmere Pearlcoat brought to you by www.MacIverDodgeJeep.com! Good Credit, Bad Credit, No Credit,... 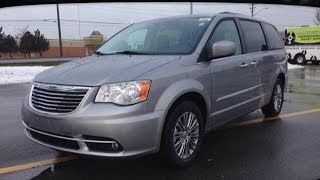 This is a walk around of a brand new 2014 Chrysler Town and Country Touring-L in Billet Silver Metallic brought to you by www.MacIverDodgeJeep.com! Good Credit, Bad Credit, No Credit, No... 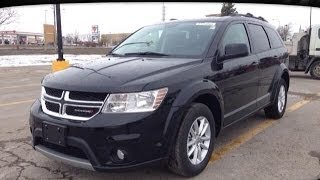 This is a walk around of a brand new 2014 Dodge Journey SXT in Pitch Black brought to you by www.MacIverDodgeJeep.com! Good Credit, Bad Credit, No Credit, No Problem! MacIver Dodge Jeep is... 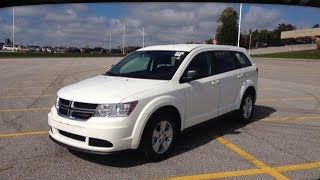 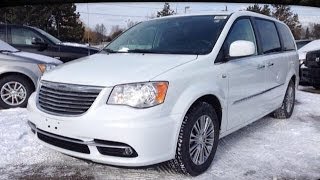 This is a walk around of a brand new 2014 Chrysler Town and Country Touring-L 30th Anniversary Edition in Bright White brought to you by www.MacIverDodgeJeep.com! Good Credit, Bad Credit,... 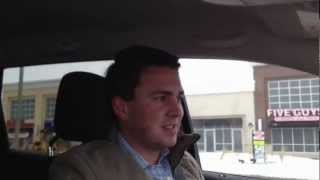 This is a full product demonstration of the 2013 Dodge Journey SXT. This demo was done by John MacIver at MacIver Dodge Jeep in Newmarket Ontario. He walks around the car and shows its exterior ...

Newmarket is a town in York Region located approximately 50 km north of the City of Toronto, Ontario, Canada. It is part of the Greater Toronto Area and Golden Horseshoe of Southern Ontario. In the Canada 2011 Census, the municipal population of Newmarket was 79,978. It is the regional seat of York Region. Many Newmarket residents commute to Toronto and surrounding communities.

Newmarket GO Station is a train station in the GO Transit network located in the Old Davis Tannery Centre on Davis Drive East in Newmarket, Ontario, Canada, and is a stop on the Barrie line train service. It is a little over two kilometres east of the Newmarket Bus Terminal, at Davis Drive West and Eagle Street, which is a terminus for GO Bus, York Region Transit and Viva BRT services.

Pickering College is an independent, co-educational school for children in grades from Junior Kindergarten through grade 12. It is located in Newmarket, Ontario in Canada on a 17-hectare (42 acre) property on Bayview Avenue. The school accepts both day students and boarders (Grade 7 through Grade 12 only). Pickering College is the second oldest independent school in Ontario, behind Upper Canada College (UCC).

The Newmarket Fiddle and Step Dance Festival ("Newmarket Fiddlefest") is an annual music festival in Newmarket, Ontario, Canada that showcases old-time fiddle and step dance competitions. The first Fiddlefest occurred in 2003, and it has taken place annually each July.

Upper Canada Mall, or Upper Canada, is a shopping mall located in Newmarket, Ontario, Canada, on the northwest corner of the Davis Drive West and Yonge Street intersection. The mall is owned and operated by Oxford Properties, one of the largest shopping centre development companies in Canada. It opened in 1974, at which time its layout was a north-south arrangement with two sunken sitting areas surrounded by brick planters on the lower level.

CHOP-FM is a high school radio station that operates at 102.7 FM in Newmarket, Ontario, Canada. Owned by Pickering College, the station began broadcasting on September 28, 2007, after it was given approval by the Canadian Radio-television and Telecommunications Commission (CRTC) on February 1, 2007. The station was modeled after another high school radio station in the province called CKVI-FM located in Kingston, Ontario

Rogers Public School is an elementary and middle public school in Newmarket, Ontario, Canada. The school was founded in 1972. The original building, a one-floor "open-concept" school, was replaced in 2006 by a new, two-floor school.

These are some bigger and more relevant cities in the wider vivinity of Newmarket.