North Bay in Nipissing District (Ontario) with it's 50,170 habitants is located in Canada about 192 mi (or 309 km) west of Ottawa, the country's capital town.

Current time in North Bay is now 06:06 PM (Thursday). The local timezone is named America / Toronto with an UTC offset of -4 hours. We know of 8 airports close to North Bay. The closest airport in Canada is North Bay Airport in a distance of 4 mi (or 6 km), North-East. Besides the airports, there are other travel options available (check left side).

While being here, you might want to pay a visit to some of the following locations: Toronto, Milton, Lockport, Albion and Woodstock. To further explore this place, just scroll down and browse the available info. 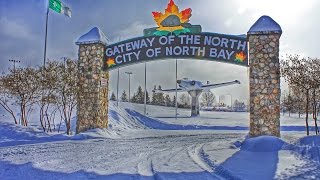 A drive-through POV video taken along Main Street in North Bay, Ontario on February 12, 2015. The first half of the video is the express version, sped up to 4x regular speed. Following that,... 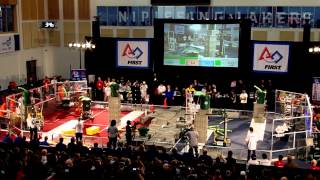 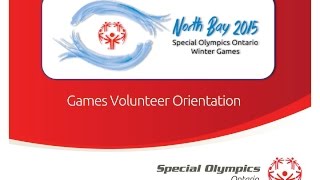 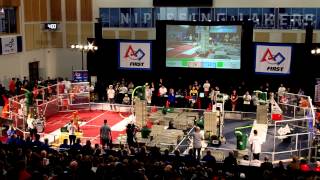 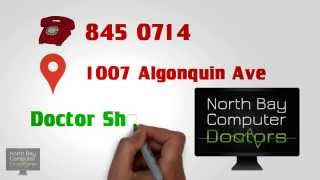 North Bay Computer Doctors Is Your #1 Spot for whatever ails your computer, from desktops to laptops, cell phones and tablets Sheldon Forgette can do it all! Visit www.NorthBayComputerDoctors.com. 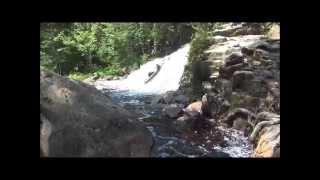 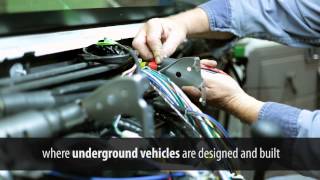 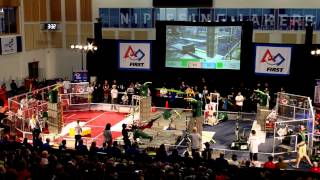 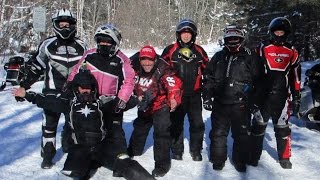 Life really doesn't get any better than this in good old CANADA!!! Beautiful, weather, trails and of course fellow sledders. Nice way to enjoy our beauty in Ontario. A wide variety of the... 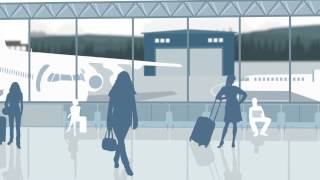 Nipissing University is a public liberal arts university located in North Bay, Ontario, Canada, on a 720-acre site overlooking Lake Nipissing. The university's unique character is defined by its location in Northern Ontario, and a large and highly respected faculty of education.

Widdifield Secondary School (WSS) is located along the Ski Club Road area of North Bay, Ontario. It is a member of the Near North District School Board. \t\t \t\t\t///C:/Users/Owners509/Downloads/shsm. JPG

The North Bay Memorial Gardens is an arena located in North Bay, Ontario. It was built in 1955 and has a capacity of 4,025. The Gardens hosted the North Bay Centennials ice hockey team from 1982 until 2002, when they moved to Saginaw, Michigan. The arena's primary tenants today are the North Bay Trappers of the NOJHL, and the Nipissing Lakers men's ice hockey team of the OUA.

Chippewa Intermediate and Secondary School (CISS) is located along Chippewa Creek in North Bay, Ontario and is part of the Near North District School Board. A Grade 7-12 school, Chippewa offers Immersion and Extended French programming for Grades 9-12. In addition, students can enroll in a Specialist High Skills Major in Business. A new program, based on the CHAMP Athletic program, is under development. Chippewa's motto is "Carpe Diem" which translates to Seize The Day.

North Bay Railway Station is located in the city of North Bay in Ontario, Canada. The station also serves as an inter-city bus terminal. The modern railway station consists of a train terminal building with a covered bus bay at the rear. The station has access to nearby Northgate Shopping Centre. It is a stop for Northlander trains of Ontario Northland, as well as the Dream Catcher Express.

These are some bigger and more relevant cities in the wider vivinity of North Bay.