Cambridge in Ontario with it's 120,372 habitants is located in Canada about 268 mi (or 432 km) south-west of Ottawa, the country's capital town.

Current time in Cambridge is now 02:04 PM (Monday). The local timezone is named America / Toronto with an UTC offset of -4 hours. We know of 9 airports close to Cambridge, of which 3 are larger airports. The closest airport in Canada is Waterloo Airport in a distance of 8 mi (or 12 km), North-West. Besides the airports, there are other travel options available (check left side).

While being here, you might want to pay a visit to some of the following locations: Milton, Woodstock, Toronto, Erie and Mayville. To further explore this place, just scroll down and browse the available info. 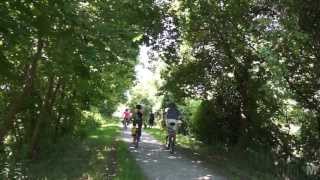 A video tour along an off-road ride along a converted rail trail. This is part of the 77km Hamilton to Cambridge trail in Southern Ontario. 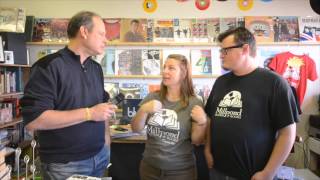 Cambridge Professional Painters | 226-887-0904 You know that anxious feeling you get when you pick a paint color and you wonder whether it's the right one? W... 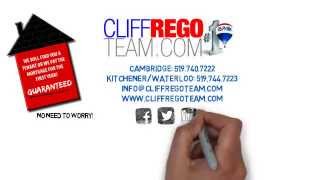 What we cover in our real estate investing seminar focused on the Kitchener-Waterloo and Cambridge market. 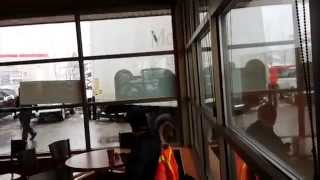 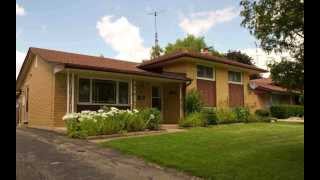 Ideal for a young family. Enjoy the eat-in kitchen, large living room and rec-room! Basement has a walk-up to the over-sized yard, only found in homes of this vintage. MLS 1394366. CALL WALTER... 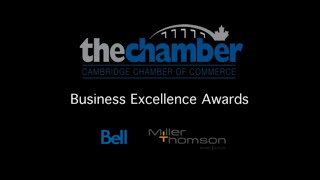 Cinemetrix Media congratulates all nominees and award winners at the Cambridge Chamber of Commerce - 15th Annual Awards for Business Excellence. 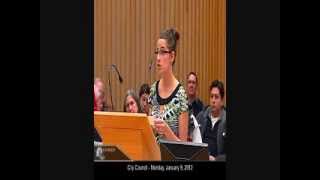 Kayla Andrade deposition to Cambridge City Council on billing of landlords for tenants' debts. Kayla details all the fees, some that are never fully explaine... 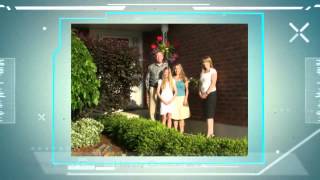 The Galt Arena Gardens is the oldest continuously-operating ice hockey arena in the world{{#invoke:Footnotes|sfn}} and the oldest operating arena in Ontario. It was built throughout 1921 and opened in January 1922. It is located in the city of Galt, which is now a part of the city of Cambridge, Ontario. It is the home of the junior hockey team, Cambridge Winter Hawks as well as the Cambridge Ice Hounds. The arena is noted for its impressive external facade.

University of Waterloo School of Architecture

The School of Architecture is one of the professional schools of the University of Waterloo. It offers a professional program in architecture accredited by the Canadian Architectural Certification Board at the master's level (M. Arch.). It is part of the Faculty of Engineering and is located on a satellite campus in Cambridge, Ontario, Canada. Some of Canada's most prominent architects are graduates of the school.

St. Benedict Catholic Secondary School is a Catholic high school in Cambridge, Ontario, Canada. St. Benedict CSS has approximately 1800 students from grades 9 to 12, and is part of the Waterloo Catholic District School Board. It is informally referred to as the "Home of the Saints". The school motto, "A Celebration of People" signifies the school as a welcoming, inclusive community. St. Benedict offers a wide variety of academic, athletic and technical programs.

Southwood Secondary School is a high school in Cambridge, Ontario, Canada, for students in West Galt and North Dumfries.

Galt Collegiate Institute and Vocational School (GCI) is one of sixteen secondary schools in the Waterloo Region District School Board, located in Cambridge, Ontario, Canada. GCI offers a complete academic and extra-curricular experience to a student body of more than 1,300 in a wide-range of academic and vocational programs. GCI has been designated as an historic landmark in Cambridge.

Cambridge Centre is a shopping mall in Cambridge, Ontario, Canada, located at 355 Hespeler Road. In the 1980s, Hespeler Road became the city's major commercial area, and is now known as the Highway 24/Hespeler Road Commercial District.

Ainslie St. Transit Terminal is the main hub for local Grand River Transit bus services in Cambridge, Ontario. It was built as a replacement for the Mill Street Terminal, in response to a 1988 report, commissioned by the city, which concluded that the existing facilities were totally inadequate and should be shut down. The building is a single-story facility with a waiting room, ticket counter, public washrooms, and vending machines.

These are some bigger and more relevant cities in the wider vivinity of Cambridge.