Port Huron in Saint Clair County (Michigan) with it's 29,330 citizens is a town in United States about 398 mi (or 640 km) north-west of Washington DC, the country's capital city.

Current time in Port Huron is now 08:41 PM (Tuesday). The local timezone is named America / Detroit with an UTC offset of -5 hours. We know of 11 airports near Port Huron, of which 5 are larger airports. The closest is airport we know is Chris Hadfield Airport in Canada in a distance of 6 mi (or 10 km). The closest airport in United States is Coleman A. Young Municipal Airport in a distance of 49 mi (or 10 km), East. Besides the airports, there are other travel options available (check left side).

When in this area, you might want to pay a visit to some of the following locations: Mount Clemens, Sandusky, Detroit, Lapeer and Pontiac. To further explore this place, just scroll down and browse the available info. 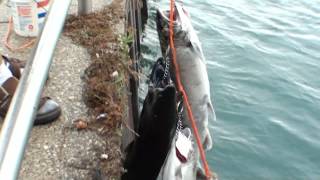 One of the most overlooked industries in the Port Huron area is the Sportfishing Industry. From shore, it's a very relaxing activity for all ages. Many boat fishermen are taking clinics from... 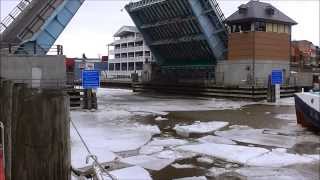 Ice breaking efforts happening Black River in Port Huron. This tug boat started in the mouth of the Black River and then works it way westward. This is done as an attempt to limit or minimize... 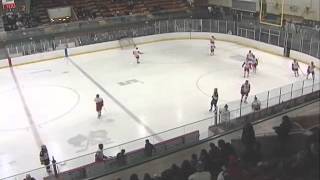 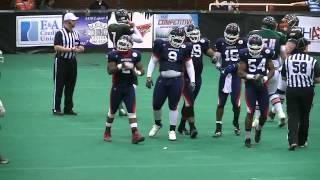 The Port Huron Patriots battled the Saginaw Sting on Feb 23, 2013. Here are the Patriots Highlights from that game. CIFL www.PortHuronPatriots.com www.BigDogMediaTV.org. 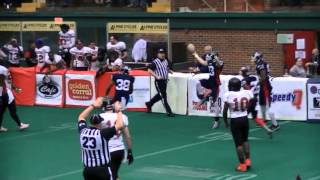 The Michigan Mercenaries traveled to Port Huron Michigan to battle rivals the Port Huron Patriots in an indoor football game. These are their highlights 2012 www.PortHuronPatriots.com. 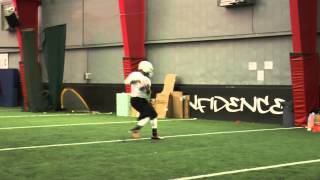 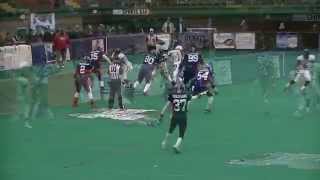 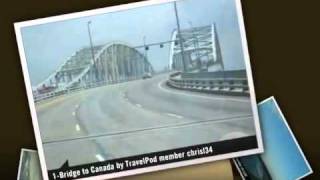 Preview of Chrisl34's blog at TravelPod. Read the full blog here: http://www.travelpod.com/travel-blog-entries/chrisl34/2/1217446620/tpod.html This blog preview was made by TravelPod using... 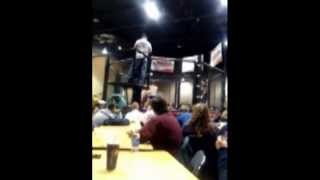 Craig Loses by Referee Stop after mouth peace comes out of Craig's mouth. 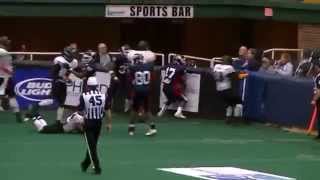 Port Huron Patriots battled the Chicago Pythons in their last 2012 regular season game. It was a battle until the last few seconds before the Patriots game out on top 23-17 . These are the...

Memorial Recreation Park is an athletic and recreation complex in Port Huron, Michigan. The main facility of the complex is a 5,500-seat stadium, home to the Port Huron High School football team. In addition, there are in the 27-acre complex tennis courts, four baseball fields, four softball fields, several football fields, and a quarter-mile track. The complex was built in 1945 and is dedicated to the men and women of Port Huron who served in World War II.

McMorran Place is an entertainment complex in Port Huron, Michigan consisting of a 4,800-seat multi-purpose arena, a pavilion and a theater. It was designed by Alden B. Dow and built in 1960 for $3.5 million (equivalent to $27 million today).

The Sarnia Arena is a 2,302 capacity arena in Sarnia, Ontario that is home to the Sarnia Legionnaires, one of the most successful teams in Canadian junior ice hockey history. Located at the corner of Wellington and Brock Streets, it is the largest arena owned by the city of Sarnia. It was built in 1948 and is currently home to the Legionnaires of the Western Junior B Hockey League, as well as minor hockey teams and minor hockey tournaments.

Black River is an 81.0-mile-long river in the U.S. state of Michigan, flowing into the St. Clair River at {{#invoke:Coordinates|coord}}{{#coordinates:42|58|19|N|82|25|06|W|region:US-MI_type:river_source:GNIS | |name=Black River (mouth) }} in the city of Port Huron. The Black River Canal in northern Port Huron extends east into Lake Huron near Krafft Road.

Port Huron is an Amtrak station in Port Huron, Michigan. It serves as the terminus of the Blue Water. The station also contained a U.S. Immigration Office until 2004 when it served the International Limited line with Via Rail. The current station opened in 1979. Baggage cannot be checked at this location; however, up to two suitcases in addition to any "personal items" such as briefcases, purses, laptop bags, and infant equipment are allowed on board as carry-ons.

American Osteopathic Board of Orthopedic Surgery

The American Osteopathic Board of Orthopedic Surgery (AOBOS) is an organization that provides board certification to qualified Doctors of Osteopathic Medicine (D.O. ) who specialize in the medical and surgical treatment of disorders of the musculoskeletal system.

These are some bigger and more relevant cities in the wider vivinity of Port Huron.