Brantford in Ontario with it's 87,759 inhabitants is located in Canada about 275 mi (or 443 km) south-west of Ottawa, the country's capital.

Local time in Brantford is now 04:52 AM (Saturday). The local timezone is named America / Toronto with an UTC offset of -5 hours. We know of 9 airports in the wider vicinity of Brantford, of which 3 are larger airports. The closest airport in Canada is John C. Munro Hamilton International Airport in a distance of 17 mi (or 27 km), East. Besides the airports, there are other travel options available (check left side).

Depending on your travel schedule, you might want to pay a visit to some of the following locations: Woodstock, Milton, Erie, Toronto and Mayville. To further explore this place, just scroll down and browse the available info. 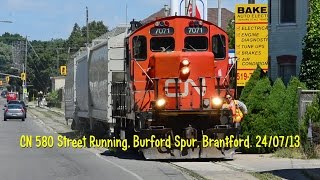 Pest Control Brantford ON | (866)755-8173 | Best Local Exterminator Service Do you have a pest problem at your home or business? Don't panic and trust getting rid of them to just anyone! Call... 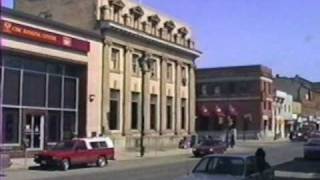 Looking at Downtown Brantford as it was in March of 1993, incluidng the former Icom building, now the Brantford Charity Casino, as well as the area along the north side of Colborn St. which... 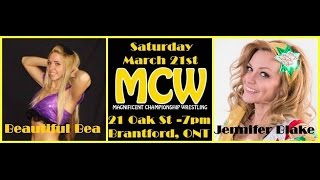 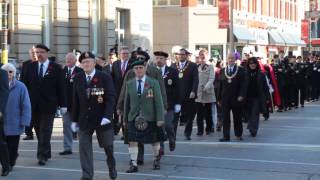 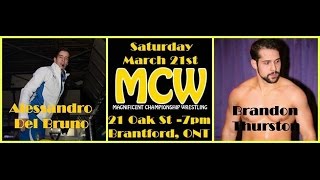 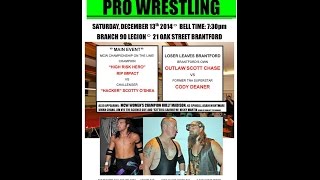 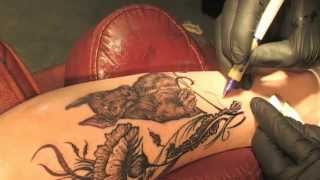 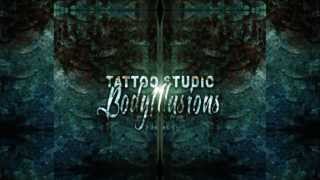 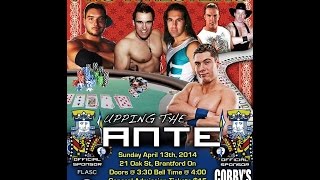 The Brantford Civic Centre is a 2,981-seat arena in Brantford, Ontario. It was built as a Canadian Centennial project in 1967. It is home to the Brantford Golden Eagles of the Ontario Hockey Association, and the Brantford Blast of Major Hockey League. The 2008 Allan Cup was played there from April 14–19, which saw the home town Brantford Blast win the 100th Allan Cup, beating the Bentley Generals 3–1.

Located at 43.1381, -80.2682 (Lat. / Lng.), about 0 miles away.
Wikipedia Article, Homepage
Casinos in Ontario, 1999 establishments in Canada, Buildings and structures in Brantford, Visitor attractions in the County of Brant

The Ford Plant was a not-for-profit music venue founded in 2002, which has expanded at various times into projects such as an art gallery (the One King Gallery, studio, music store and record label. Located in downtown Brantford, Ontario, Canada, its small spaces and unique atmosphere create one of Canada's most intriguing rock venues, as well as one of the more lively. The Ford Plant holds only about one hundred people, with the party-like environment often spilling out into the streets.

Laurier Brantford is a satellite campus of Wilfrid Laurier University located in Brantford, Ontario. The other campus of the University is in Waterloo, Ontario. Laurier Brantford opened its doors in 1999 with a total of only 39 students in its inaugural year. As of 2009, over 2,000 students were enrolled at the school. Laurier's main building is the Carnegie building on George Street. The campus has since expanded and has several academic and residence buildings.

Brantford Collegiate Institute and Vocational School, also known as simply "Brantford Collegiate Institute" or "BCI", is a secondary school in the city of Brantford. It is commonly known as Brantford's "saving grace", in terms of secondary schools. Its activity is overseen by the Grand Erie District School Board, a medium-sized school board in the Province of Ontario.

Brantford railway station in Brantford, Ontario, Canada is a manned railway station for Via Rail trains running from Toronto west to Windsor. A coffee shop & art gallery operates within the premises; it is the only station in the Windsor-Quebec City corridor to have a place where people can drink coffee and listen to live music. It is owned and operated by Mr. and Mrs. Mike Tutt and was officially opened in 2009.

The Brantford Jail is a jail in downtown Brantford, Ontario. It is slated to be closed in 2013, along with the Chatham jail and the Toronto West Detention Centre.

The Bell Telephone Memorial, also known as the Bell Memorial, is a monument commemorating the invention of the telephone by Alexander Graham Bell in July 1874 at his parent's home, Melville House, in Brantford, Ontario, Canada. In 1906, the citizens of the Brantford and Brant County areas formed the Bell Memorial Association. In 1908, the association's designs committee asked sculptors on two continents to submit proposals for the memorial.

Located at 43.1411, -80.2681 (Lat. / Lng.), about 1 miles away.
Wikipedia Article
History of the telephone, Monuments and memorials in Ontario, Alexander Graham Bell, Buildings and structures in Brantford, Buildings and structures completed in 1917, History of immigration to Canada, Historical markers, National Historic Sites in Ontario, Visitor attractions in the County of Brant, Works by Walter Seymour Allward, Neoclassical architecture in Canada

The Sanderson Centre for the Performing Arts is a heritage theatre and concert hall located in the heart of downtown Brantford, Ontario. The Sanderson Centre seats 1,125 people and is a home for local performing arts organizations like the Brantford Symphony Orchestra and provides a venue for school and community events, recitals and amateur dance competitions. The Sanderson Centre also offers a season of professional entertainment and arts programming.

Located at 43.1399, -80.2646 (Lat. / Lng.), about 0 miles away.
Wikipedia Article
Performing arts centres in Canada, Buildings and structures in Brantford, Concert halls in Canada, Music venues in Ontario, Event venues established in 1919, Visitor attractions in the County of Brant

These are some bigger and more relevant cities in the wider vivinity of Brantford.