Canton in St. Lawrence County (New York) with it's 6,570 citizens is a place in United States about 405 mi (or 652 km) north of Washington DC, the country's capital city.

Current time in Canton is now 04:03 AM (Friday). The local timezone is named America / New York with an UTC offset of -5 hours. We know of 11 airports near Canton, of which 4 are larger airports. The closest airport in United States is Massena International Richards Field in a distance of 28 mi (or 46 km), North-East. Besides the airports, there are other travel options available (check left side).

There is one Unesco world heritage site nearby. The closest heritage site is Rideau Canal in Canada at a distance of 53 mi (or 86 km). Also, if you like playing golf, there are a few options in driving distance. We encountered 3 points of interest in the vicinity of this place. If you need a hotel, we compiled a list of available hotels close to the map centre further down the page.

While being here, you might want to pay a visit to some of the following locations: Lowville, Malone, Watertown, Ottawa and Saint-Polycarpe. To further explore this place, just scroll down and browse the available info. 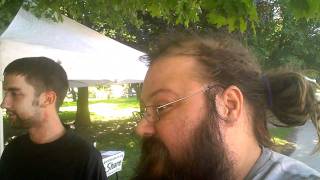 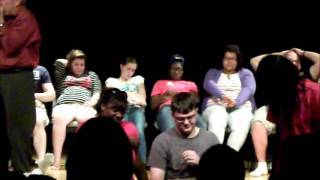 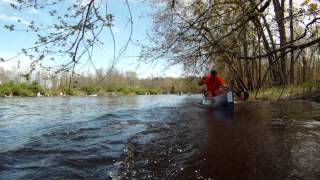 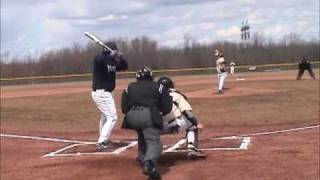 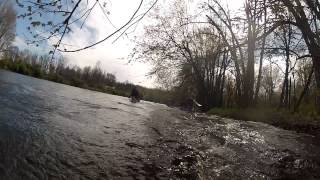 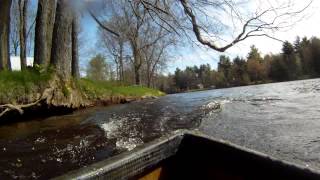 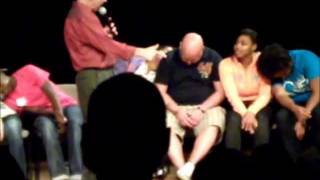 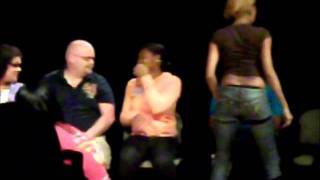 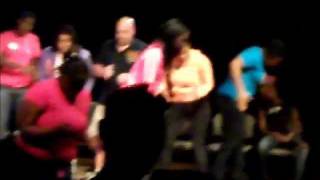 St. Lawrence University is a four-year liberal arts college located in the village of Canton in Saint Lawrence County, New York, United States. It has roughly 2400 undergraduate and 100 graduate students, about equally split between male and female.

Appleton Arena is a 3,000-seat multi-purpose arena in Canton, New York. It is home to the St. Lawrence University Skating Saints ice hockey team. It was named for Judge Charles W. Appleton, class of 1897, the main benefactor of the arena as well as the riding center, which is named for his wife Elsa. Appleton Arena opened in January 1951. The Canton Community assisted with the construction of an adjacent outdoor rink previous to 1951.

These are some bigger and more relevant cities in the wider vivinity of Canton.

This place is known by different names. Here the ones we know:
New Cairo, Canton