Erindale in Ontario is a city in Canada about 234 mi (or 377 km) south-west of Ottawa, the country's capital.

Local time in Erindale is now 05:30 AM (Tuesday). The local timezone is named America / Toronto with an UTC offset of -4 hours. We know of 10 airports in the vicinity of Erindale, of which 5 are larger airports. The closest airport in Canada is Lester B. Pearson International Airport in a distance of 10 mi (or 16 km), North. Besides the airports, there are other travel options available (check left side).

Depending on your travel schedule, you might want to pay a visit to some of the following locations: Milton, Toronto, Buffalo, Lockport and Woodstock. To further explore this place, just scroll down and browse the available info.

Accurate Plus Apartment at Ovation 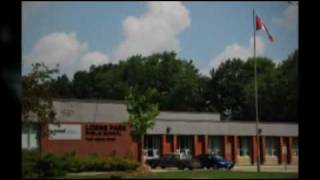 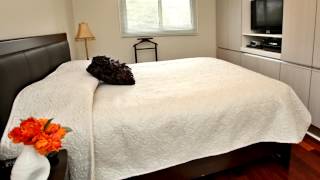 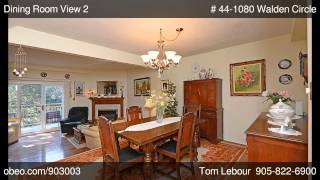 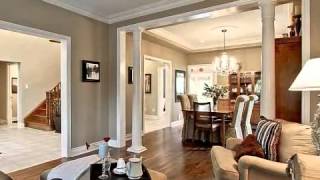 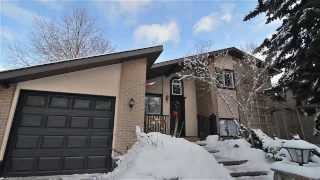 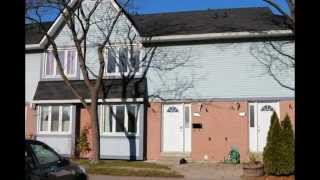 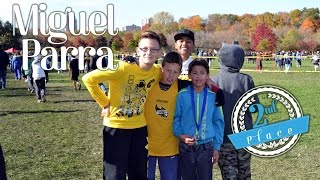 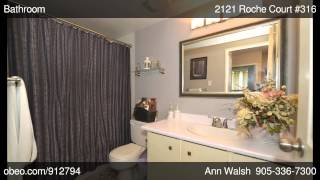 The Emma is a Victorian-style camelback design—made for the buyer that wants a touch of class in their home. You will love how the Emma sublimely adds elegance with a touch of traditional...

Clarkson Village is a neighbourhood in the city of Mississauga, Ontario, Canada, situated in the southwest corner of the city, along the shore of Lake Ontario. It is bordered by Lake Ontario to the south, Oakville to the west, Erindale and Erin Mills to the north, and Lorne Park to the east.

Erindale Secondary School is a public high school located in the Erin Mills community of Mississauga, Ontario, Canada. The architectural exterior of the school is almost an exact copy of Lincoln M. Alexander Secondary School which is located in Malton (North-East Mississauga). However, the interiors of both schools are significantly different.

Hillcrest Middle School is an elementary school located at the corner of Springwell Avenue and Robillard Drive in Mississauga, Ontario, Canada. It opened in 1958, and is attended by approximately 516 students from grade six to grade eight. In addition to being a community school for students from grade 6 to grade 8, it receives its grade 6 students from Whiteoaks Public School, is the regional French immersion centre for grades 7 and 8, and houses four special education communication classes.

Holy Name of Mary College School, located in Mississauga, is Ontario's only independent Catholic school for girls Grades 5 to 12. From a picturesque 25 acre setting Holy Name of Mary College School offers a liberal arts education and follows a non-semester system. With the exception of certain Open courses, such as Music and Physical Education, all courses are offered exclusively at the Academic level and educate girls to university-entrance standards.

The Sheridan Centre Bus Terminal is located in southwestern Mississauga, Ontario, Canada. It is situated on the eastern side of Sheridan Centre. The terminal does not have a terminal building since it is a minor terminal. It only contains bus shelters and passengers require a short walk to the mall's nearest entrance.

Located at 43.5508, -79.6628 (Lat. / Lng.), about 1 miles away.
Wikipedia Article
Articles created via the Article Wizard, University of Toronto libraries, Library buildings completed in 2001

These are some bigger and more relevant cities in the wider vivinity of Erindale.

Big Data And Hadoop Developer Certification Training In Oakville, ON
Starting at: 05:00 am (05:00).
More Information: eventful.com.