Norwalk in Huron County (Ohio) with it's 16,827 inhabitants is a city in United States about 337 mi (or 542 km) north-west of Washington DC, the country's capital.

Local time in Norwalk is now 04:20 AM (Saturday). The local timezone is named America / New York with an UTC offset of -4 hours. We know of 9 airports in the vicinity of Norwalk, of which 4 are larger airports. The closest airport in United States is Cleveland Hopkins International Airport in a distance of 41 mi (or 67 km), East. Besides the airports, there are other travel options available (check left side).

Depending on your travel schedule, you might want to pay a visit to some of the following locations: Sandusky, Port Clinton, Ashland, Mansfield and Fremont. To further explore this place, just scroll down and browse the available info. 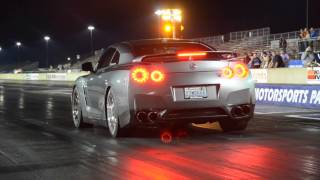 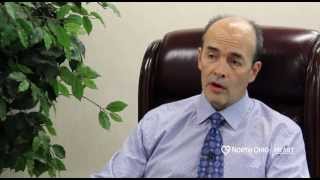 The doctors of North Ohio Heart discuss the recreational facilities and restaurants of Norwalk that fit into cardiovascular patients' heart healthy lifestyles. 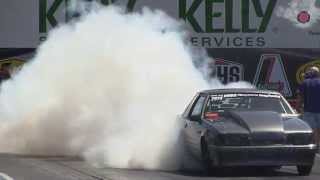 Team DiabloSport DOMINATES the drag strip at the 2014 NMRA Super Nationals in Norwalk, OH. DiabloSport Racer Bart Tobener landed in the winner's circle with a first place finish in the Renegade... 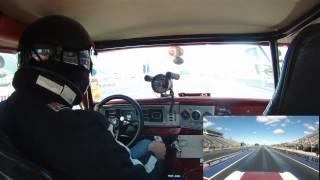 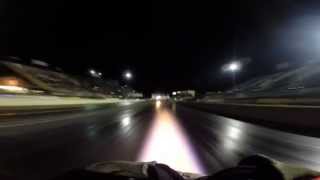 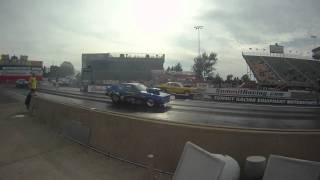 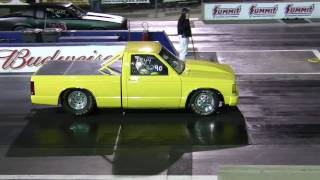 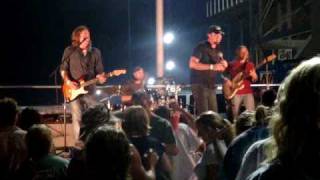 BROTHER TROUBLE - The Ballad of Jimmy and the Sheriff - Norwalk, OH

BROTHER TROUBLE LIVE at the Summit Motorsports Park. Norwalk OH. Thank you Blaster Chemicals for setting up this show!!! 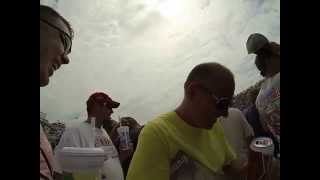 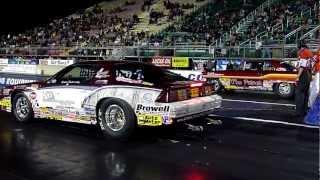 Norwalk is a city in Huron County, Ohio, United States. The population was 17,012 at the 2010 census. It is the county seat of Huron County. The city is the center of the Norwalk Micropolitan Statistical Area. Norwalk is located approximately 10 miles south of Lake Erie, 51 miles west/southwest of Cleveland, 59 miles southeast of Toledo, and 87 miles north/northeast of Columbus. Norwalk is at the center of the Firelands, a subregion of the Connecticut Western Reserve.

WLKR is an AM radio station licensed to Norwalk, Ohio, operating on 1510 kHz during the daytime hours only. Its transmitter is in Norwalk and studios are in Milan, along with sister stations WLKR-FM and WKFM. The station is locally owned by Elyria-Lorain Broadcasting Co. and features a classic hits format with assistance from Dial Global's "Kool Gold" programming service. The station first signed on as WLKR (AM), the AM side to the FM station.

WLKR-FM is an FM radio station licensed to Norwalk, Ohio, operating on 95.3 MHz. Its transmitter is located just outside of Norwalk near the intersection of Huber Road and Lamereaux Road. However, its studios are in Milan, along with sister stations WLKR (AM) and WKFM. The station is locally owned by Elyria-Lorain Broadcasting Co. , and features an adult hits format as "95-3 WLKR.

Saint Paul High School is a private, Catholic high school located in Norwalk, Ohio. It is part of Norwalk Catholic Schools, a K-12 organization of schools and parishes in Norwalk and neighboring Milan. SPHS has a current enrollment of 237 students and is one of fourteen high schools in the Roman Catholic Diocese of Toledo. The athletic teams are called the Flyers.

These are some bigger and more relevant cities in the wider vivinity of Norwalk.