Kalamazoo in Kalamazoo County (Michigan) with it's 76,041 habitants is a city located in United States about 506 mi (or 814 km) north-west of Washington DC, the country's capital town.

Current time in Kalamazoo is now 04:02 AM (Thursday). The local timezone is named America / Detroit with an UTC offset of -4 hours. We know of 10 airports closer to Kalamazoo, of which 5 are larger airports. The closest airport in United States is Kalamazoo Battle Creek International Airport in a distance of 4 mi (or 7 km), South-East. Besides the airports, there are other travel options available (check left side).

Since you are here already, you might want to pay a visit to some of the following locations: Paw Paw, Allegan, Centreville, Hastings and Cassopolis. To further explore this place, just scroll down and browse the available info. 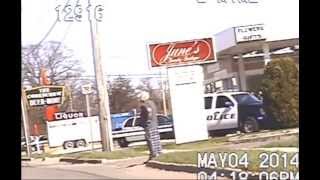 Officers from the Kalamazoo Department of Public Safety respond to a subject that was openly carrying a rifle in Kalamazoo, MI.

A local commercial for the Kalamazoo, Michigan area. Another film from Black River Films out of Holland, MI.

http://PlumberKalamazoo.com Are you looking for a plumber in the Kalamazoo area? Residential Plumbing and RJO Mechanical are here for both your residential and commercial needs. We are a ... 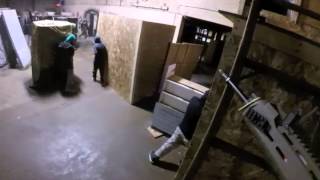 Part 1 of a montage featuring Kalamazoo Airsoft on March 22, 2014. Thanks for the great field! Sorry about one scene where my go pro got shot, I didn't know :/ 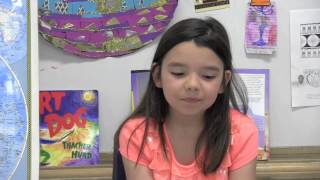 Thank you for all you do for the kids in our community! 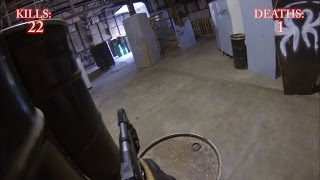 Games at the airhouse on Aug. 8th. Enjoy! 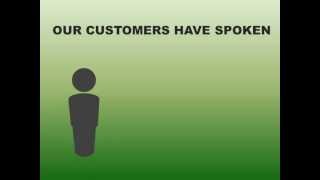 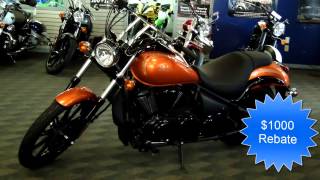 Kalamazoo Motorcycle shoppers If you're looking for tough, big cruiser looks in a bike that's easy to handle on the highway and in the city; this brand new 2012 Kawasaki Vulcan 900 Custom near... 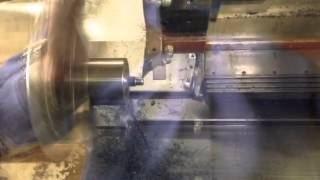 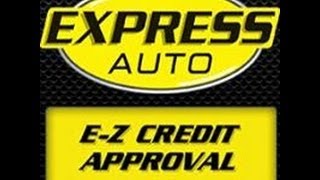 Kalamazoo College, also known as K College or simply K, is a private liberal arts college in Kalamazoo, Michigan. Founded in 1833, the college is among the 100 oldest in the country. Today, it produces more Peace Corps volunteers per capita than any other U.S. academic institution, and ranks in the top one percent for number of graduates who go on to earn a Ph.D. The school was founded by American Baptist ministers, but today maintains no religious affiliation.

Waldo Stadium is a stadium in Kalamazoo, Michigan. It is primarily used for football, and is the home field of the Western Michigan University Broncos. Opened in 1939, it now has a capacity of 30,200 spectators.

Robert J. Bobb Stadium at Hyames Field is a baseball stadium located in Kalamazoo, Michigan. It is currently the home to the baseball team of Western Michigan University. Originally constructed in 1939, it was part of a $250,000 project that also included the construction of Waldo Stadium. The baseball field was dedicated and opened in the spring of 1939, and was named for Judson Hyames, who had coached the baseball squads at WMU from 1922–36.

St. Augustine Cathedral is the cathedral of the Roman Catholic Church in Kalamazoo, Michigan, and the seat of the Bishop of the Diocese of Kalamazoo. The local residents constructed a church in 1852 as a mission used by traveling priests. Detroit bishop Peter Paul Lefevère established the parish of St. Augustine and appointed a permanent pastor in a letter from dated January 22, 1856. However, by 1869, the structure was no longer safe and inadequate for the growing congregation.

Ebert Field is a softball field located in Kalamazoo, Michigan, and home to the Western Michigan University softball team. The field is named in honor of Fran Ebert, who started the WMU softball program in 1976. The area seats 400 fans in bleacher seating behind home plate and the first base side. The field underwent extensive renovations in 2000 and 2001. The renovations improved the dugouts, wind screens, bullpen and batting cage areas. A new scoreboard was also installed.

The Kalamazoo Transportation Center is an intermodal complex in downtown Kalamazoo, Michigan. Amtrak and Greyhound provide regular service there. The center is also the major downtown transfer hub for Kalamazoo's Metro Transit bus system. Amtrak does not allow passengers to check luggage at Kalamazoo, but does permit carry-on of up to two suitcases plus "personal items" such as briefcases, purses, laptop bags, and infant gear.

Bronson Methodist Hospital is a Magnet hospital located in downtown Kalamazoo, Michigan, USA, and is the flagship of the Bronson Healthcare Group, a non-profit healthcare system serving all of southwest Michigan and northern Indiana.

Located at 42.2847, -85.5804 (Lat. / Lng.), about 1 miles away.
Wikipedia Article, Homepage
Hospitals in Michigan, Methodism, Buildings and structures in Kalamazoo, Michigan

The Kalamazoo Public Library is an independent district library in Kalamazoo, Michigan, that serves about 120,000 people, has a salaried staff of 90, and spends about $10 million annually. The library consists of the central branch downtown, and four branch libraries.

The Kalamazoo Institute of Arts (KIA) is a non-profit visual arts museum and school in downtown Kalamazoo, Michigan, United States. Admission to most exhibitions and programs is free.

These are some bigger and more relevant cities in the wider vivinity of Kalamazoo.