South Bend in Saint Joseph County (Indiana) with it's 101,516 citizens is a town in United States about 522 mi (or 840 km) west of Washington DC, the country's capital city.

Current time in South Bend is now 04:51 AM (Thursday). The local timezone is named America / Indiana / Indianapolis with an UTC offset of -4 hours. We know of 10 airports near South Bend, of which 5 are larger airports. The closest airport in United States is South Bend Regional Airport in a distance of 4 mi (or 6 km), North-West. Besides the airports, there are other travel options available (check left side).

When in this area, you might want to pay a visit to some of the following locations: Cassopolis, Plymouth, Goshen, Saint Joseph and Knox. To further explore this place, just scroll down and browse the available info.

The Inn at Saint Marys

Doubletree by Hilton South Bend IN 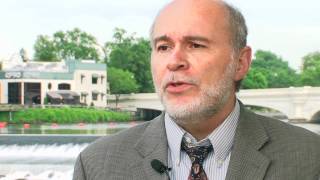 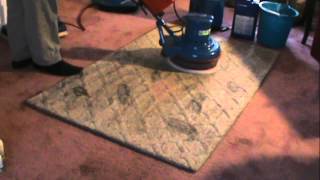 For the best carpet cleaning in South bend, Mishawaka, Elkhart, Niles and Granger, look to Ionic Fresh. In this video, our technician was testing out new improved equipment that we use to scrub... 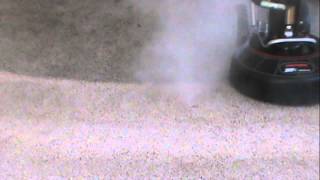 Ionic Fresh carpet cleaning in South Bend is your best solution for those dirty soiled carpets. In this video we are restoring a heavily soiled carpet using our Rotovac 360i. We also service...

An explosion early afternoon on May 25th, and responding south bend fire department. 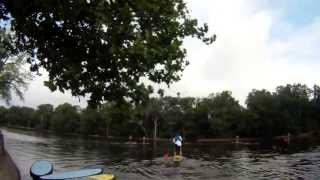 Jeremy Pinckert and Chris Zielinski absolutely scorch the course of the 2013 Urban Adventure Games in a record setting performance... 4 hours give or take a few seconds (minutes) was the final... 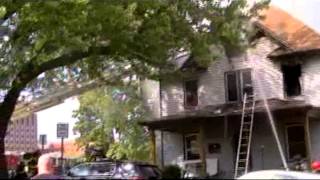 Located at 201 E Marion, companies had heavy fire involvement in the attic of this 2 1/2 story frame house. 3 lines finally brought the fire under control. 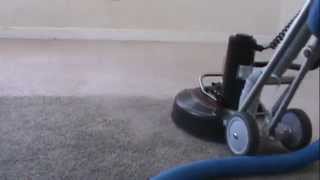 We specialize in restoring heavily soiled carpets. Our Carpet cleaning South Bend, process, knowledge and relevant training ensures desired results for our customers. If you ever need carpet... 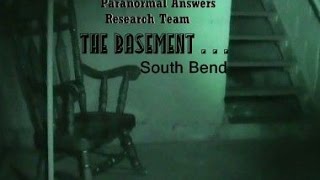 Our client reported noises, shadows, small objects being thrown and someone being scratched in this home. SARAH'S HAIR IS LIFTED AND CAUGHT ON CAMERA during the upstairs investigation.

We created this project with Downtown South Bend (DTSB) and the City of South Bend to highlight the city's success at adaptive reuse, and to promote the sale of the former College Football... 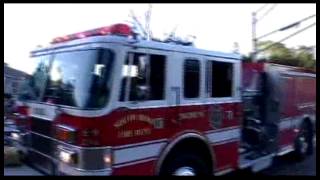 Located at 1951 E Calvert, companies found heavy smoke from the 2nd floor of this 2 story house. Crews make a good knock down, but one occupant had to be transported to the hospital for burns....

The city of South Bend is the county seat of St. Joseph County, Indiana, United States, on the St. Joseph River near its southernmost bend, from which it derives its name. As of the 2010 United States Census, the city had a total of 101,168 residents; its Metropolitan Statistical Area had a population of 316,663 and Combined Statistical Area of 544,582.

The St. Joseph River (known locally as the St. Joe) is a river, approximately 206 miles long, in southern Michigan and northern Indiana in the United States. It drains a primarily rural farming area in the watershed of Lake Michigan. It is enormously important to Native Americans and aided in the colonial settlement as a canoe route between Lake Michigan and the watershed of the Mississippi River.

Stanley Coveleski Regional Stadium is a baseball stadium in South Bend, Indiana, home to the South Bend Silver Hawks, a minor league baseball team which plays in the Class-A Midwest League. The stadium opened in 1987, and its open concourse is considered the template for many later minor league ball parks built in the 1990s. It has a capacity of 5,000 spectators. The park is named for Stan Coveleski, the hall of fame pitcher who once lived in South Bend. It is colloquially known as "The Cove".

Holy Cross College is a Roman Catholic, co-educational, residential institution of higher education in Notre Dame, an unincorporated community northeast of the city of South Bend, in St. Joseph County, Indiana, United States — as are Saint Mary's College and the University of Notre Dame. The college was founded in 1966 and is administered by members of the Congregation of Holy Cross.

Saint Joseph High School (commonly referred as St. Joe's or St. Joe) is a Roman Catholic college preparatory high school located in South Bend, Indiana. It was formerly located adjacent to the campuses of the University of Notre Dame, St. Mary's College, and Holy Cross College (Indiana). In 2012, the school moved to a new location on Notre Dame Avenue, just south of Darby Row and about a mile south of the University.

The Museums at Washington and Chapin

The Century Center Convention Center, managed by Global Spectrum, opened in 1977 and has been managed by Global Spectrum since January, 2007. This convention center overlooks the St. Joseph River in downtown South Bend, Indiana. It features over 75,000 sq ft . of convention space and is home to Island Park, an 11-acre riverfront park attached to the convention center. Century Center includes a 25,000 sq ft . Convention Hall that can be split into two smaller halls.

The K. C. DeRhodes House is a classic 1906 Frank Lloyd Wright Prairie style home located at 715 West Washington Avenue in South Bend, Indiana. The home has been carefully restored by its current owners over more than two decades and remains in private ownership. It is one of two Wright homes in South Bend, the other being the Herman T. Mossberg Residence. In 1906, newlyweds Laura Caskey Bowsher DeRhodes and Kersey C.

Duncan Hall is one of the 29 residence halls at the University of Notre Dame and one of 15 male dorms. It lies on West Quad as the westernmost dorm on that quad, immediately west of McGlinn Hall, east of the golf course, south of Pangborn Hall, and north of Duncan Fields. Duncan was built as the first of four planned new dorms to relieve overcrowding in on-campus housing, breaking ground on March 8, 2007 and opening in August 2008 for its first residents.

Memorial Hospital of South Bend is a short-term acute care hospital located in South Bend, Indiana. The hospital was founded in 1894 with three patient beds. Today, the hospital has 526 beds and is a designated Level II trauma center. The hospital places a large emphasis on innovation, and is the second-largest employer in the St. Joseph County, Indiana area.

These are some bigger and more relevant cities in the wider vivinity of South Bend.

From Our Side Of The Chair: A Dental Assisting Focused Course [South Bend, IN]
Starting at: 04:30 am (04:30).
More Information: eventful.com.